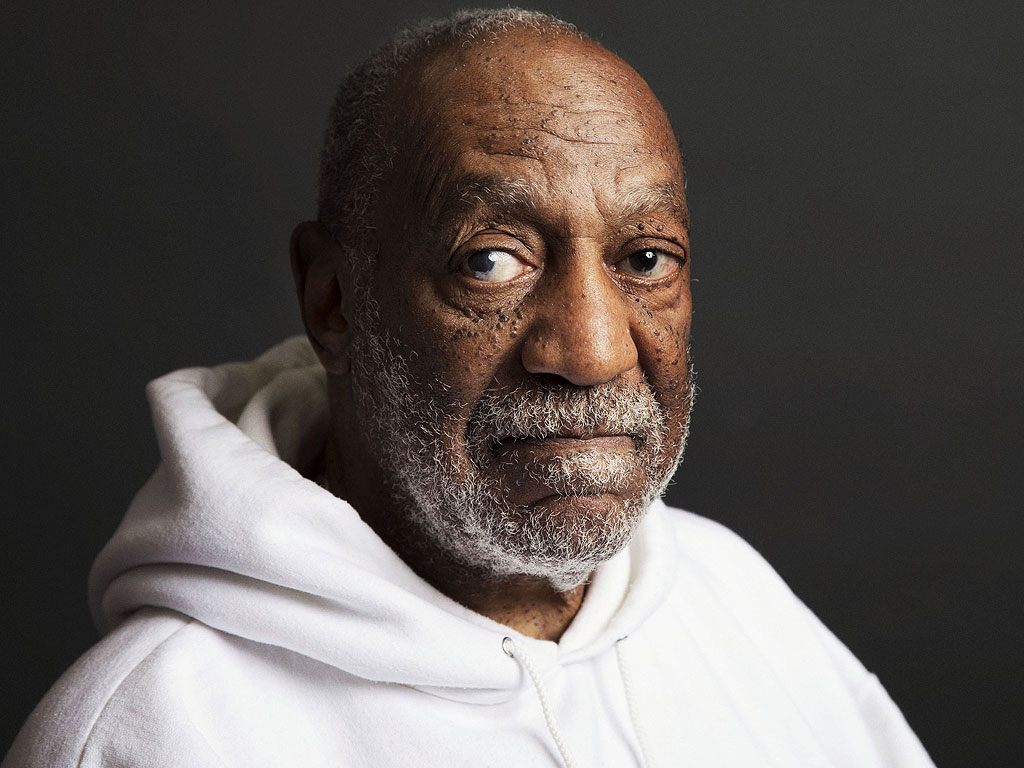 Bill Cosby has filed a lawsuit against seven of the women who have accused him of sexually assaulting them in what his lawyer called an intentional bid to “assassinate his character” for money.

His lawyer on Monday said the embattled comedian suffered emotional distress and “substantial injuries” to his reputation, business contracts, as well as damage to his property.

Cosby is countersuing Tamara Green, Therese Serignese, Linda Traitz, Louisa Moritz, Barbara Bowman, Joan Tarshis and Angela Leslie for their “malicious, opportunistic, and false and defamatory” accusations of sexual misconduct, according to the suit filed Monday in the U.S. District Court in Massachusetts. The accusers sought out to “cause damage” to his reputation and to gain money, the suit continues.

“Mr. Cosby states plainly that he neither drugged nor sexually assaulted the defendants,” his Lawyer said in the statement. Cosby is seeking “relief” from federal court and has asked the court to stop the defendants to publicly “correct” their public statements. Multiple women have come forward to accuse Cosby of sexual assault in recent years, claims he has denied repeatedly.

The lawsuit comes as Boston University announced it has stripped Cosby of his honorary degree over the multiple claims. The comedian’s alleged conduct “demonstrates that his character fails to reflect the integrity and virtues that the university values and esteems,” it said in a statement.

Cosby was given the honorary Doctor of Humane Letters degree in 2014.

If he is suing just 7 of the women, does this mean he accepts guilt for allegations made by other women like Janice Dickinson? Just wondering.

Photo: Shiite Leader Ibraheem Zakzakay After He Was Allegedly Tortured And Arrested By The Nigerian Army

Groundbreaking! Meet 7 Women Appointed As MD/CEO Of Banks In…