The Africa Magic Viewers choice Awards #AMVCA2016 held yesterday 5th of March and the event I must say is the best yet.

From the red carpet to the event proper the organisers improved on previous years and ensured better organisation. The stars also brought their A game on the red carpet and there were so many beautifully dressed stars that it was almost impossible to pick top three. However the absolute Queen of yesterday’s event as far as fashion was concerned was Actress Mercy Aigbe. The mother of two looked like a a true movie star in that gorgeous dress, that I can’t even begin to describe…lol. From the material to the color and the styling, she was on point to the T. Infact, if her dress was worn by a hollywood celeb I would have said it was designed by Elie Saab. That’s how beautiful her dress looked.

Other favs were Anna Banner and Osas Ighodaro-Ajibade. A collage of some of my favourite picks and photos from the event below: 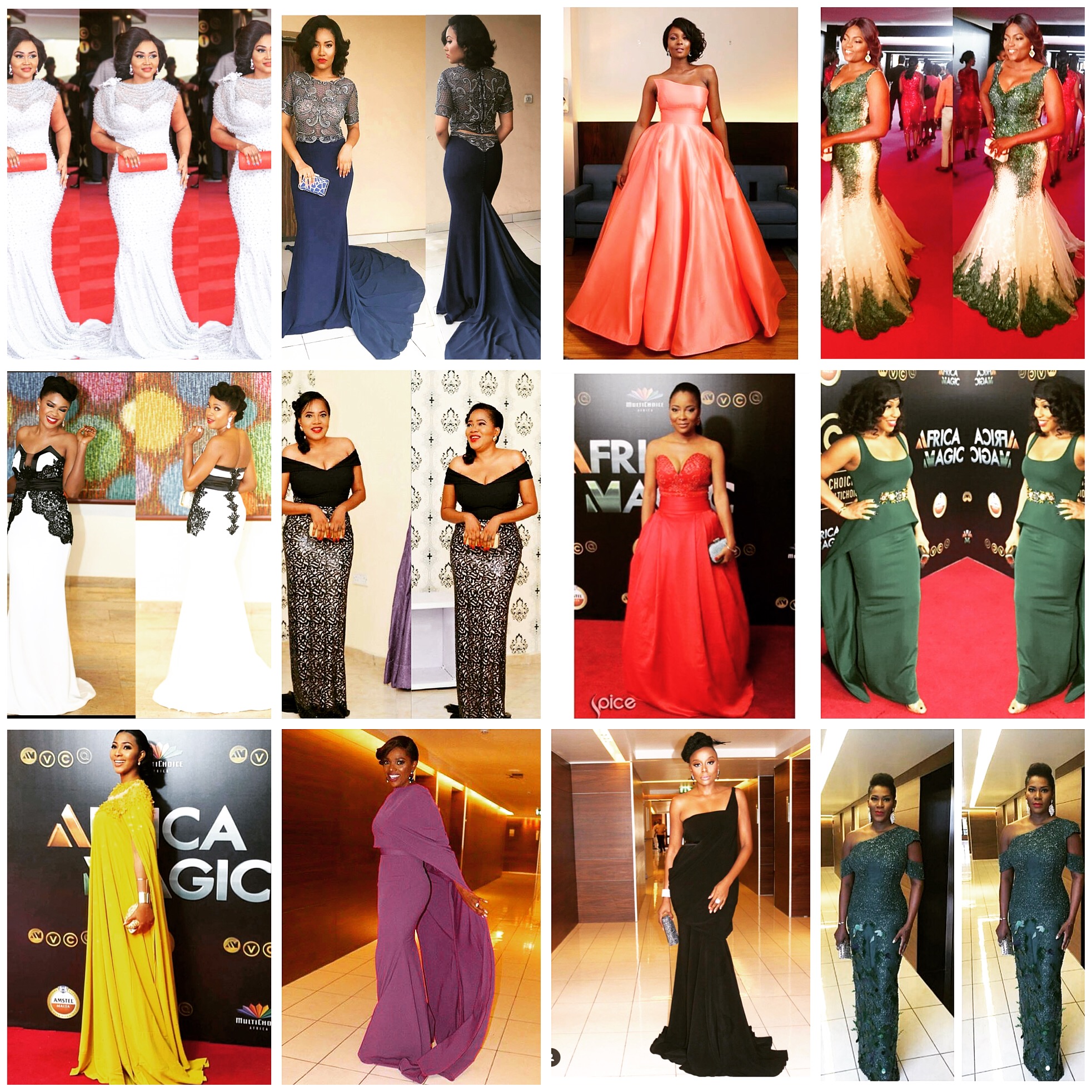 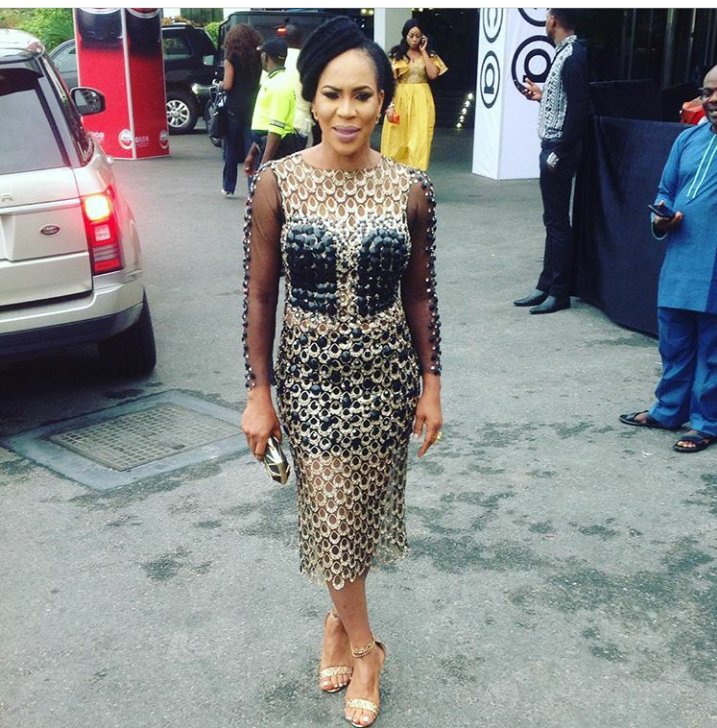 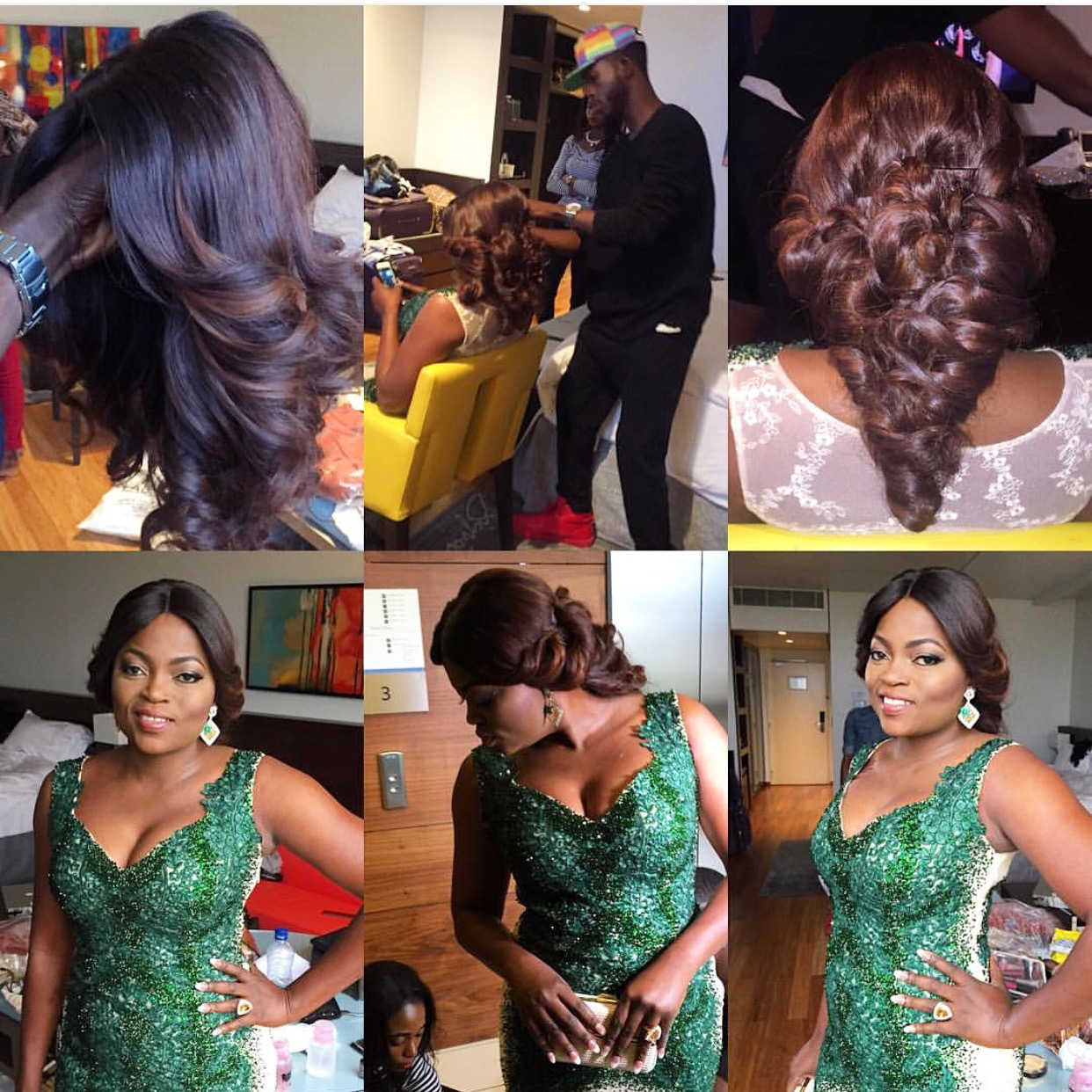 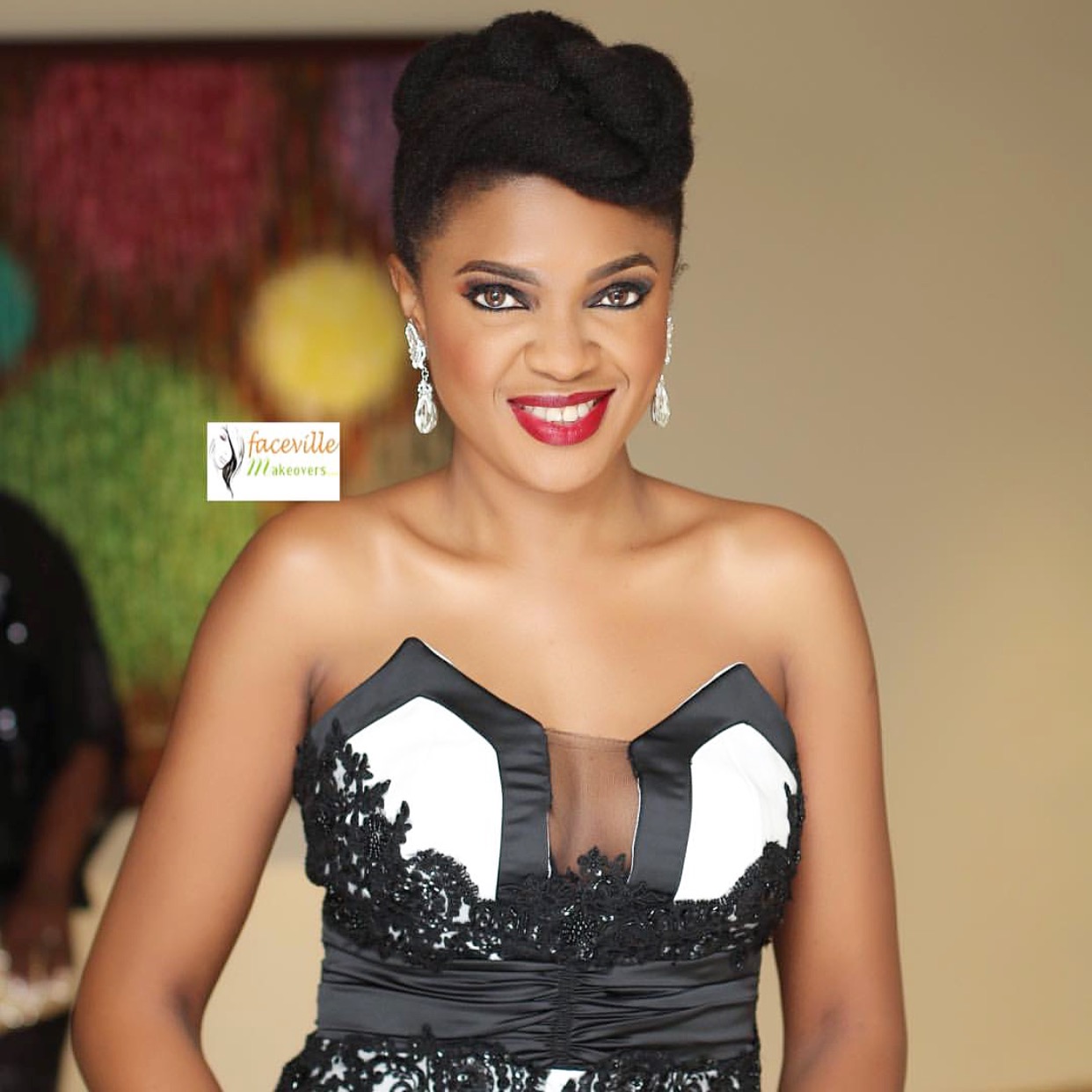 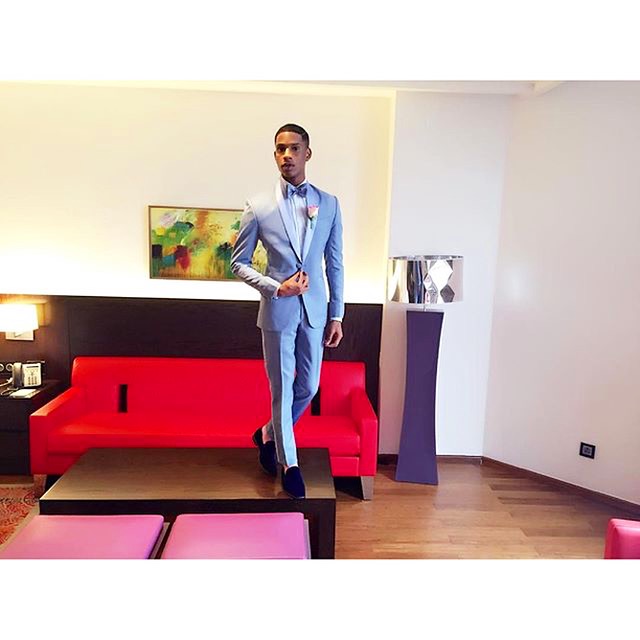 – Trailblazer award goes to Kemi Lala Akindoju. She goes home with the SUV

– Stanlee Ohikhuare wins the AMVCA 2016 in the category of Best Lighting!

– Louiza Calore wins Best Make-Up for her work on “Ayanda”