How Do You Know When You’ve Been Friend-Zoned? 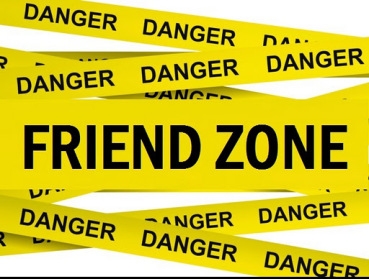 According to Webster dictionary, the friend zone is a situation in which one member of a friendship wishes to enter into a romantic or sexual relationship, while the other does not. It is generally considered to be an undesirable or dreaded situation by the lovelorn person. If a desired party does not return or respond affirmatively to the advances or affection of the desiring party, but continues to participate in the friendship in a platonic way, it is sometimes described as friend-zoning.
According to the Naija Dictionary,  being friend-zoned is when a babe wey you like decides to put you on an indefinite long thing.
Here are the clear signs that you have been friend-zoned. 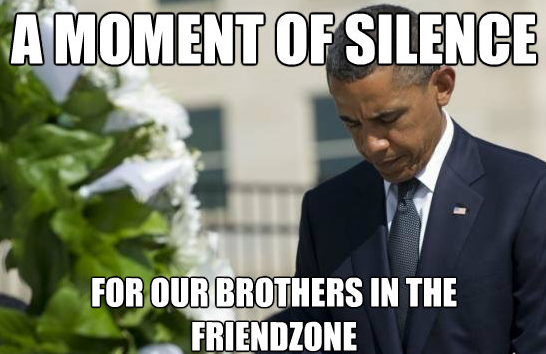 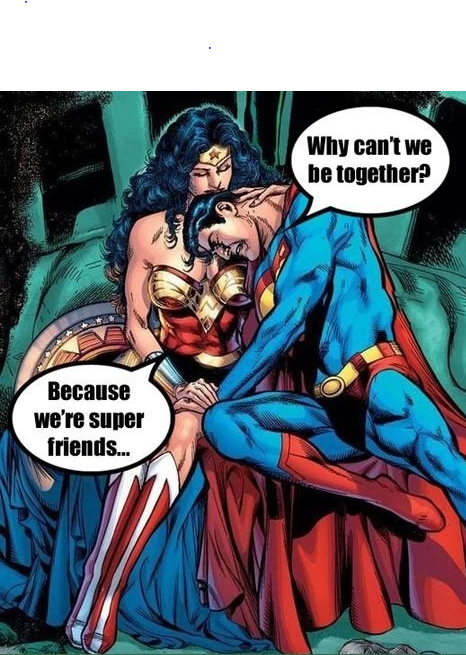 -SIGN 1: She talks about other guys with you
You’re a bit daft if you don’t get the hint here. It’s not by coincidence that she talks to you excitedly about another guy – conversations like that don’t just “happen”. She either (a) regards you as a confidant who’s safe and harmless or (b) is trying really hard to let you know that her interests lies elsewhere.
– SIGN 2: She isn’t ashamed to reveal her disgusting and weird habits around you.
She doesn’t mind farting, picking her armpits, shopping for tampons, forgetting to brush her teeth, wearing smelly clothes etc around you because you just like a brother to her… eyahhh

– SIGN 3: She says, “I wish guys out there were more like you.”
Really? Do I have to explain this one? Do you really need me to break it down for you? These are friend zone words if I’ve ever heard them. Women NEVER date the guys that are like everyone else. They usually go after the unique fella that everyone else wants. Beware of these words, my guy. If ever uttered, she is definitely not that into you. 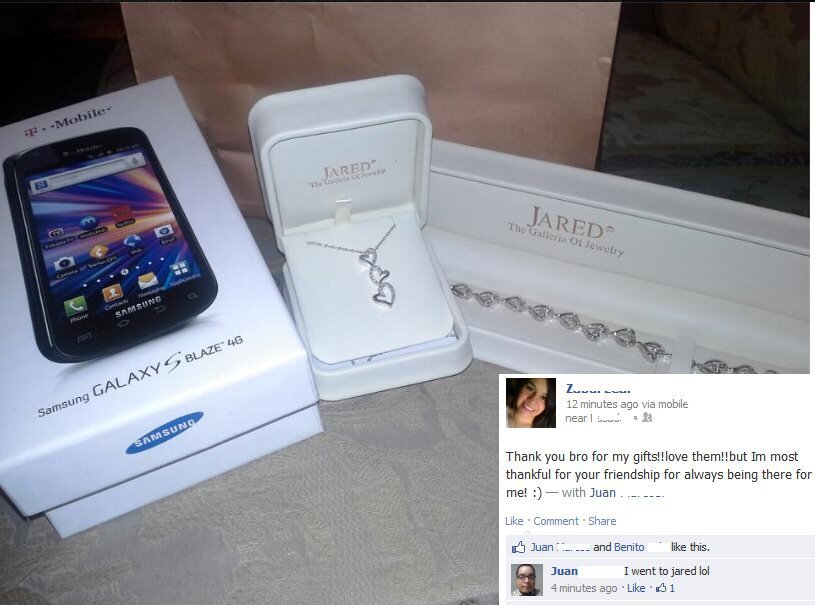 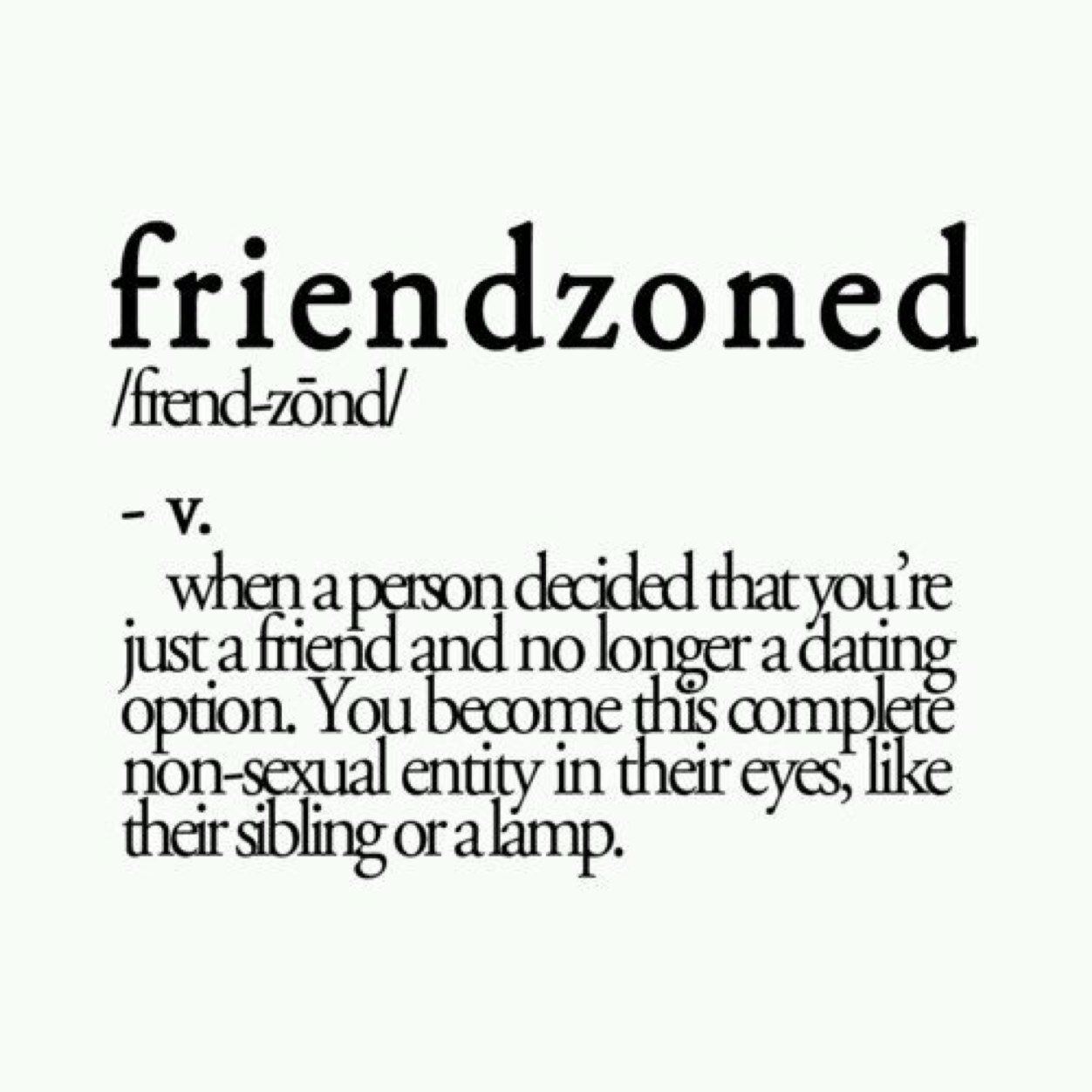 – SIGN 4: She only returns your phone calls when she needs something
Women are not as innocent as you may think. The only time you are having your phone calls or text messages returned is when she’s asking for a favor? Welcome to the land of no return.
– SIGN 5: It takes her more than a day to respond to your e-mail, text, tweet or Facebook message.
Taking more than 24 hours to respond to your social inquiry means that she is more than capable of going a day without contacting you. And do you really want to deal with a girl who isn’t constantly thinking about you in the first place?
– SIGN 6: She tells you everything on her mind
This doesn’t mean the important stuff only. If she tells you every boring detail about her life, including the clothes she’s thinking of buying, what she plans on eating, etc then she does not see you as a romantic partner. Girls wait a long time  before saying everything on their minds to a guy they like. 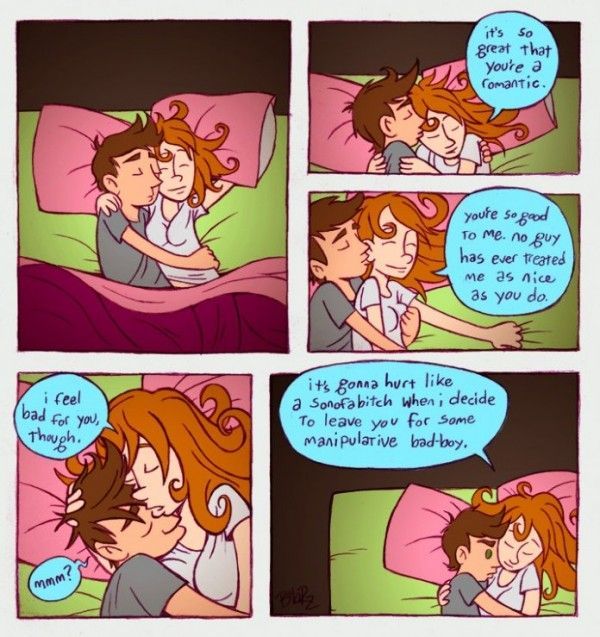 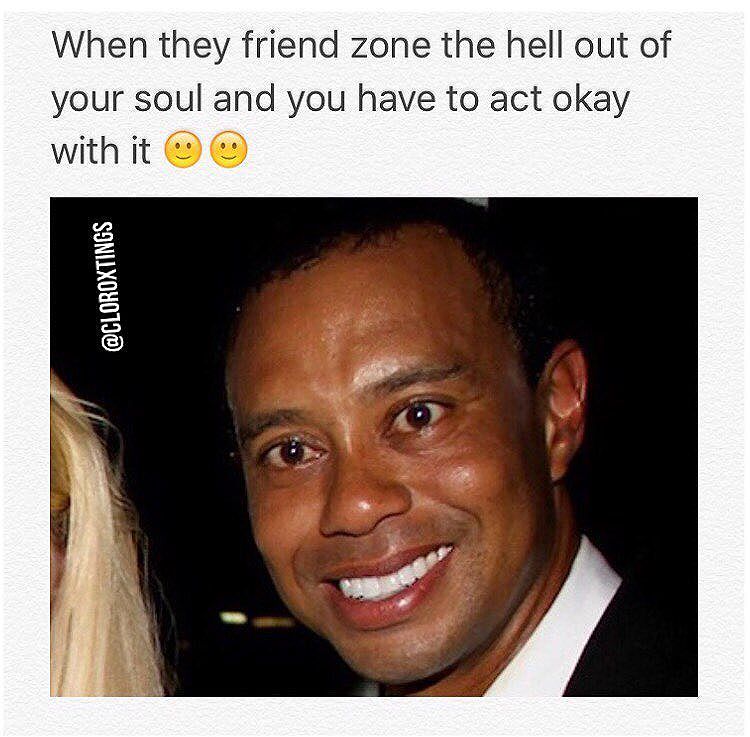 – SIGN 7: She doesn’t let her guard down, even after a few drinks
Normally a couple of glasses of alcohol should make her lose some inhibitions and get her intimate, flirtatious, or reaching out to touch you. She would purposely and consciously stay away from getting tipsy around you so that you don’t “tap current“.  After all , she has to keep some self respect.
– SIGN 8: She keeps bringing her friends around
Classic cockblocking move: You ask her out for a movie on a Friday night, and she texts back, “Hey, do you mind if I bring my friend along? She wants to see it too!” Of course, being the friend you are, how can you say no? You could let this move fly for one time, but any repeat situation, and alarm bells should go off. After all, if she wants to be alone with you, she’d make the effort to do so.
– SIGN 9: She avoids any talks about relationships
You’ve been good friends for awhile now – you’ve had your laughs, made fun of each other, shared a deep discussions about life – but when it comes to any talk regarding relationships, she clams up. This emotional stonewall means that she’s wary of straying into any line of conversation that could lead you to think of her that way. 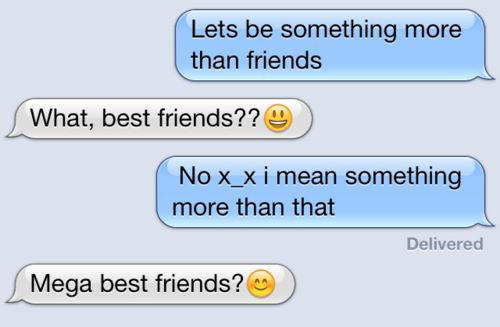 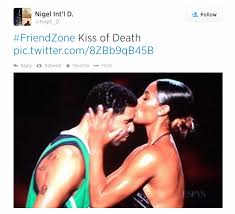 – SIGN 10: You only hang out when she wants and not when you suggest it
Real friends have a two-sided relationship where both people are taken into account. If you only ever do what she wants, you’re probably friend-zoned. You might not even have a real friend.
3
Share FacebookTwitterGoogle+ReddItWhatsAppPinterestEmail

20 Places To Meet A Stingy Husband/Boyfriend In Lagos

Monogamy Is Unrealistic, I Can’t Be Exclusive To One Person — Rapper, BlaqBonez…