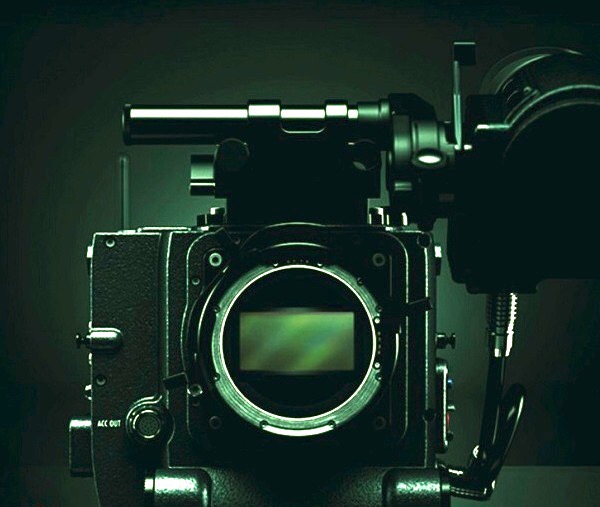 In what is looking like a confirmation of its top-end status as Africa’s leading motion picture industry, Nigeria is set to play host to the first-ever Africa Cinematography Festival of Training, Production enhancement, Workshop Conference, Networking and Technology Expo.
The week-long event which comes up in the last quarter of the year in Lagos, Nigeria’s entertainment capital, will feature contemporary issues in filmmaking, networking, business opportunities and the general film economy which have impacted on the works of filmmakers, actors, film marketers, industry professionals, investors, viewers, cinema/studio owners/managers, the organized private sector, government agencies, art councils and funding agencies.
The Festival, which is in its debut year, is a platform designed to provide an overarching trajectory for relevant stakeholders in the filmmaking, entertainment and arts industry, to converge for the optimization of the inherent potentials and prospects through sharing of quality and insightful information and enhanced exposure on contemporary trends in filmmaking, networking for building of a more viable and competitive film business economy, exhibition of latest technologies in filmmaking, promotion of patronage and sustenance of cinemas and studios and driving a networking channel for the ease of acquiring modern technology for audiovisual and still productions.
Speaking about the Festival, the Project Consultant, Sunnie Odafe, disclosed that it is to provide a point of convergence for all stakeholders in the film industry spectrum with a view to creating specific platforms that will facilitate professional development for key players through knowledge sharing of trending expertise by renowned and inspiring industry leaders, enable hands-on workshop trainings and interaction with new film-making technologies and promote pitching for film content buyers and media brokers among others.
His words, “The Nigerian film-making industry has made tremendous progress, especially in the last decade. This is however a far cry from what is obtainable in the developed climes. The AfricaCinematographyFestival is designed to bridge this gap and make the industry comparatively competitive. It is an all-encompassing attempt to reposition the Africa film economy by promoting and providing support for professionalism and innovations while addressing head-on the technical, regulatory and financial ills that have plaqued film-making in the country through insightful knowledge sharing, bespoke workshop trainings, interaction with evolving film-making technologies and equipment and valuable network opportunities,” says Mr. who also is the COO of Tasy Yact Media.
The Festival will feature Conferences and workshops, exhibitions, open film expo, networking opportunities, film pitching, auditions for film roles, film unveiling and promotion, and film production funding.
Participants at the event will include filmmaking industry players such as directors, producer, students of Arts in Nigerian/African Universities, would-be young entrepreneurs, industry regulators, funding partners and investors and filmmaking equipment manufacturers and exhibitors.

Moji is a Lawyer, online media aficionado, communications strategist, and entrepreneur in her early 30’s. Her zest and energy to succeed coupled with her very strong interpersonal skills has seen her build her blog from just a passionate hobby to a strong platform for social influence and brand. Today she has expanded to having her own company SMD Media. SMD Media consults for large corporates drawn especially from the Finance, Technology, Advertising and Media, Creative Arts sectors, where her brand has grown significant leverage and contacts. She is also the pioneer Chairperson of the Digital Media Practitioners of Nigeria-DMPN, an Association whose vision is to influence on a larger scale for a greater good to impact lives positively, ensure the standardisation and the continuous enthronement of ethical practises within the digital space . Moji is a lover of the Arts, Fashion and Entertainment with a strong plan to own her own shoe/bag line, record label, Movie production company among other things.