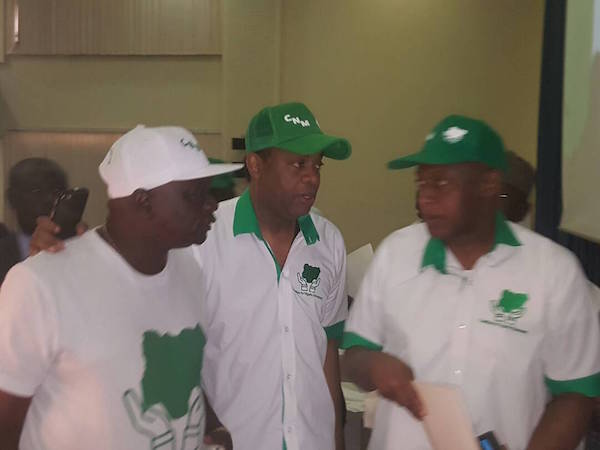 About a week after former President Olusegun Obasanjo wrote an explosive letter to President Muhammadu Buhari, his touted Coalition Movement has been launched in Abuja. The movement was launched at the Shehu Musa Yar’Adua Centre and attended by young Nigerians.
Obasanjo was not present at the launch however two former Peoples Democratic Party (PDP) governors, Olagunsoye Oyinlola and Donald Duke, were in attendance.

Speaking at the event, Oyinlola said: “The aims and objectives of the coalition, it makes it mandatory for us to hit the ground running. Time is not on our side and if we are going to effect the aims of the coalition them we must run fast “ 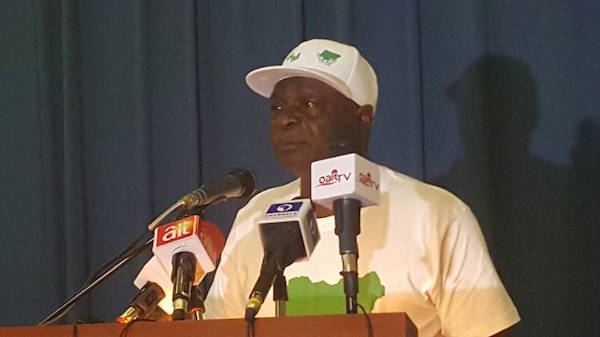 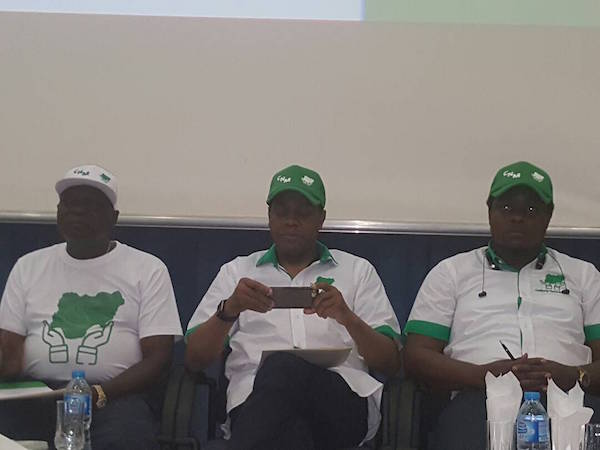 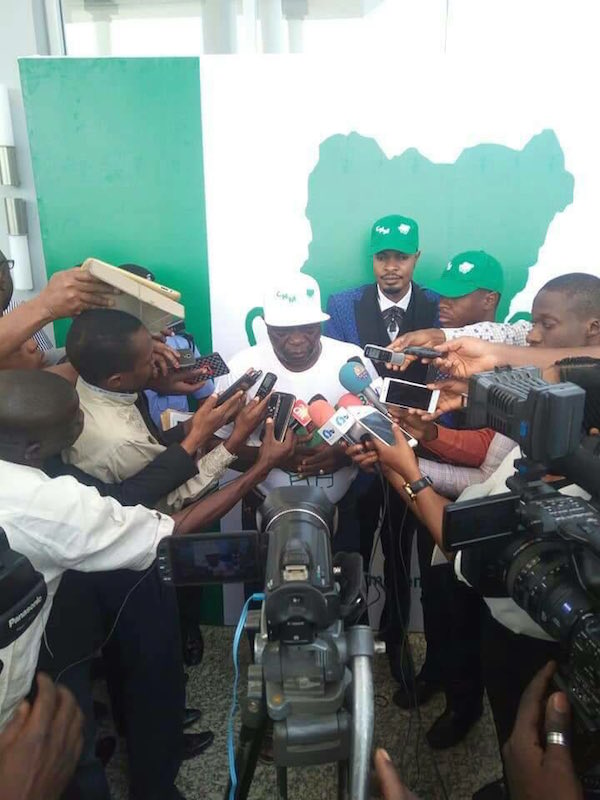 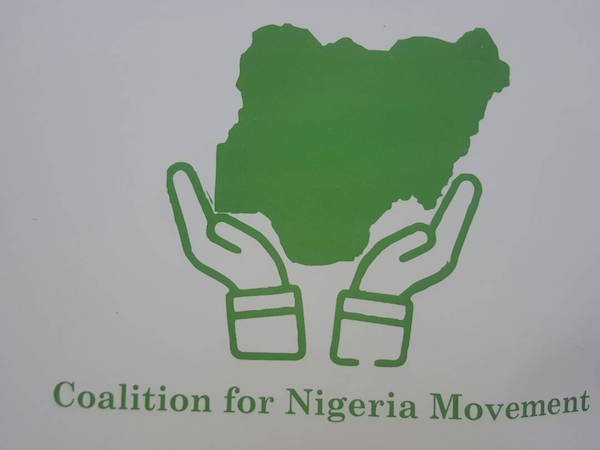 “What we are trying to do is like a guardian angel, it is you that must decide who is to do what and at what level. That is why we are having this meeting today and putting it back to you.”

In his own remark, former Governor of Cross River State, Donald Duke said: “What they are doing is seeking office not implementing a thought. But we are also aware that a new generation is at the vanguard of taking over and why our own generation is stepping back as Governor Oyinlola said. The new vanguard will lead but we step back and perhaps guide and share our experiences which may serve as guide to the new generation.”

Former president Obasanjo had criticized President Buhari’s government in a lengthy statement last week Tuesday, January 23, and suggested the formation of the movement while advising Buhari against seeking a second term in office. The former President, had said in his public letter that the ruling All Progressives Congress (APC) and the opposition Peoples Democratic Party (PDP) were incapable of repositioning Nigeria.
He added that the political parties have lost the confidence of the electorate.
newsNigerian politicsPolitics
0
Share FacebookTwitterGoogle+ReddItWhatsAppPinterestEmail