Residents of Makurdi, the state capital, had on Wednesday, trooped out to protest against attack on communities by suspected herdsmen in which over 50 people were killed and 30 injured. 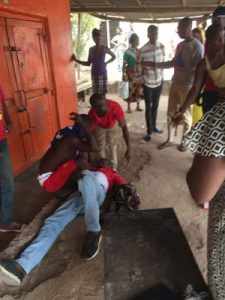 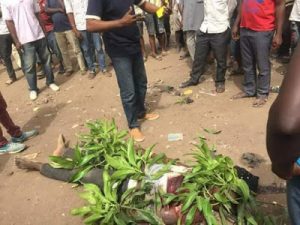 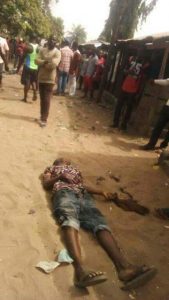 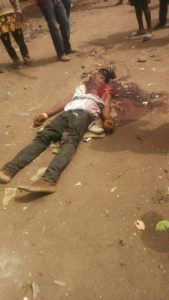 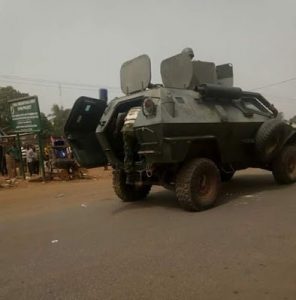 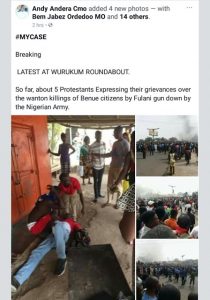 Lekki Tollgate Shooting: ‘DJ Switch Would Be Exposed As A…

Lekki Tollgate Shooting: We Weren’t Informed Of Change In…