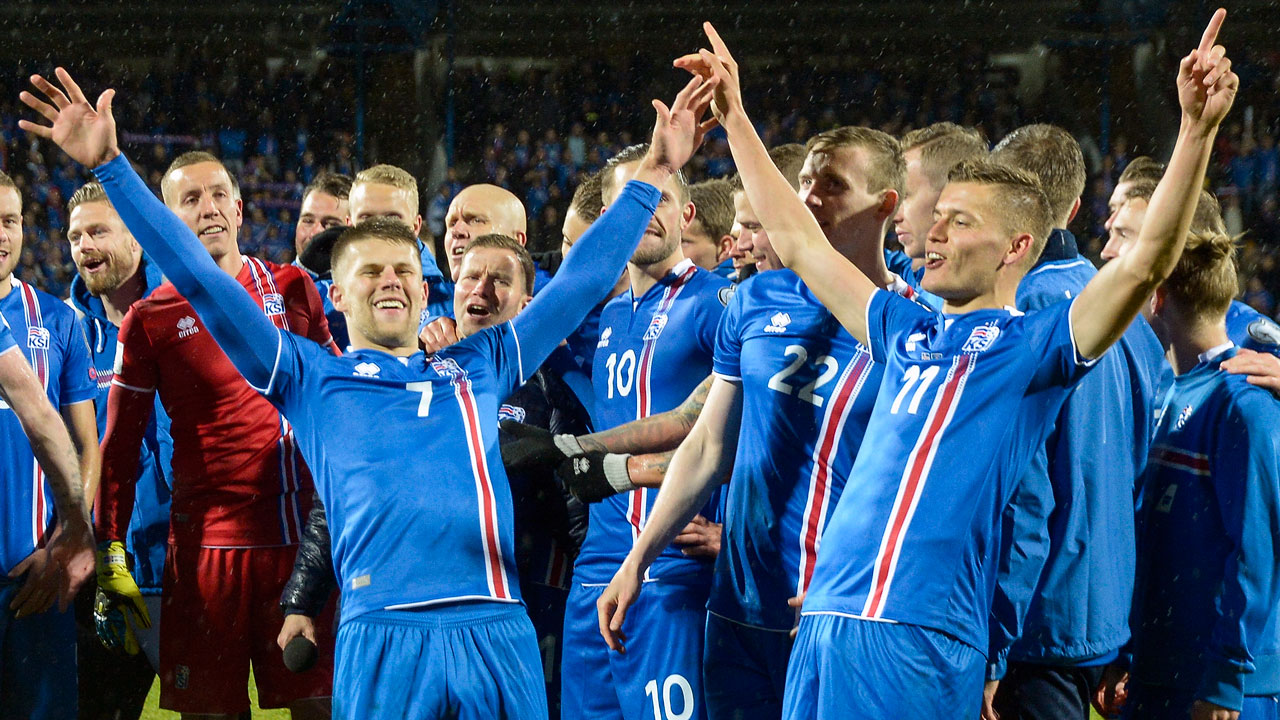 Iceland head coach, Heimir Hallgrímsson believes that no team in the 2018 FIFA World Cup Group D will win all its three group matches. He believes only the teams that pay more attention to the tiniest details would qualify for the second round of the competition.

Nicknamed ‘Our Boys,’ Iceland is in the same group as Nigeria, former World Cup winners, Argentina and Europe’s Croatia.

“These are strong opponents, everyone knows,” said Heimir on All Nigeria Soccer.

“Another advantage of a strong group is that if we get out of it, the next opponents who are waiting for us are no stronger than our team.

“The biggest challenge is to get out of the group, there’s no point to stop us.’’

Nigeria will take on Iceland in its first group match, which will be played at the Otkritie Arena on the June 16, 2018.

To prepare Iceland for their World Cup fixture against Nigeria, the Football Association of Iceland have organized a friendly with Ghana on June 7, 15 days before they tackle the Super Eagles in Volgograd.