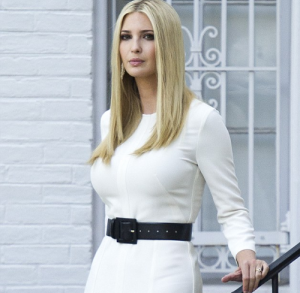 US First daughter, Ivanka Trump is shutting down her eponymous fashion brand to focus on her work in Washington, D.C.

This comes a year after the 36-year-old formally separated from the company to move to Washington D.C. to work as one of her father President Donald Trump’s senior White House advisers.

“When we first started this brand, no one could have predicted the success that we would achieve,” Ivanka said in a statement to the Wall Street Journal.

“After 17 months in Washington, I do not know when or if I will ever return to the business, but I do know that my focus for the foreseeable future will be the work I am doing here in Washington, so making this decision now is the only fair outcome for my team and partners.”

According to the outlet, Abigail Klem, the brand’s current president, informed its 18 employees on Tuesday that the company is closing. Ivanka is set to speak with the staffers who have been laid off later in the day.

Abigail said in a statement that she understood the decision to shutter the company had been a “difficult” one for Ivanka to make. 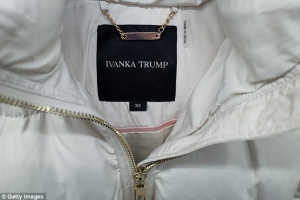 Curfew Declared In Washington Amid Invasion Of US Capitol…