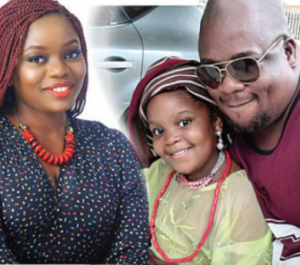 37 year old artiste manager, Malcolm Olanrewaju who is the babydaddy of actress and former BBNaijacontestant, Bisola, has died. Confirming his demise to LIB, Malcom’s younger brother said he died at about 8pm yesterday, August 24th after a prolonged battle with an undisclosed ailment.

He is survived by his daughter with Bisola, Laila.

May his soul rest in peace, Amen.