Five persons have been killed in a renewed attack that took place in Jos, Plateau state on Sunday September 30th. The attack comes few days after 14 persons including a family of 9, were killed by unknown gunmen in Jos. 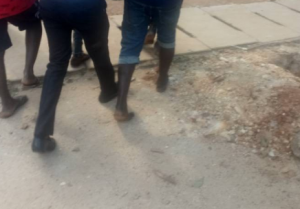 According to reports, the attacks started at the Angwan Rukuba area of Jos on Sunday following the death of a young man discovered at Celestial bridge. This sparked off another row between the natives and the Hausas residing in the area. 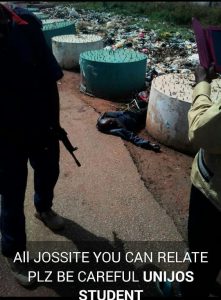 Confirming the fresh attacks, the spokesman of the Special Task Force code name Operation Safe Haven, Major Umar Adam , said the security agents are working to ensure that there are no further attacks.

“I know that some irate youths try to cause a problem today but our men are on top of the situations and have since restore normalcy to all affect areas. I have no report of any death but some people were wounded” he said