Singer R. Kelly’s songs sales have increased in the past few days despite the Lifetime docu-series Surviving R.Kelly, which aired few days ago to unravel the child molestation scandal the artist was involved in.

While the singer received a lot of negative attention due to the horrific accusations made against him in the production’s testimonials, the singer has also received positive feedback in the form of streaming.

ET Canada reports “a rep for Spotify says streaming of the singer’s music has increased by 16 percent since the first part of the three-part docu-series aired on Thursday.”

Many members of the public are confused about this rise, wondering why anyone would decide to listen to his music amid the resurfacing of horrendous accusations, including child pornography and molestation.

Jada Pinkett Smith took to Twitter asking her fans if they could offer any insight into this issue:

“So I got an article this morning about how R. Kelly’s music sales and his streams have spiked substantially since the release of Surviving R. Kelly docuseries,” the actress said.

“And I’m having a really difficult time understanding why. But I think it’s important to understand why.” 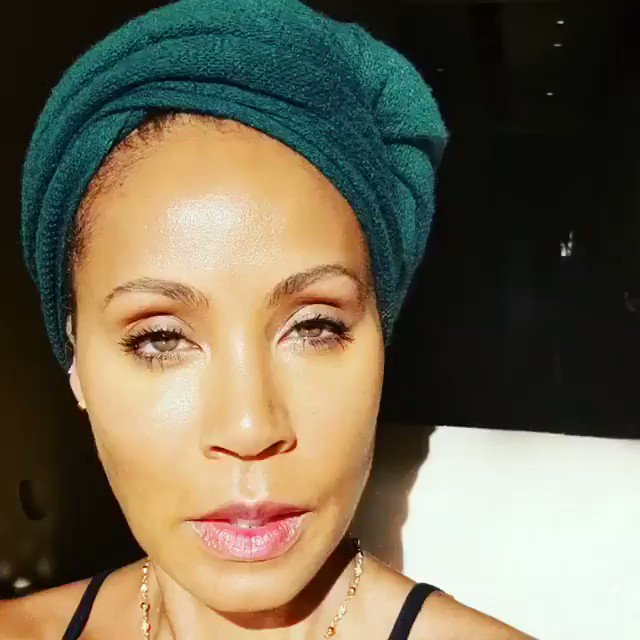 How is it that R Kelly’s music sales have spiked (substantially) since the release of the docuseries Surviving R Kelly? I need some help in understanding. What am I missing???

This comes after Spotify had back-peddled on their decision to remove R. Kelly’s music from the platform’s playlist.

When the fact that other accused still had their music under the streaming giant’s banner, the company decided to revert their radical decision.

Church Of Satan Reacts To Christian Bale’s Tribute To Satan