Scientists have said the calculated number of affected persons may be increasing as China discovers new Corona virus, which has been spreading outside the epicentre of the outbreak, Wuhan in China.

This virus which was discovered after at least three suspected cases of the newly discovered was reported, has raised concerns about the continued spread of the disease.

Officials in China and the World Health Organization have revealed that, after taking samples from patients and analysed it in the laboratory, the viruses are identified as Corona viruses and are are a broad family of viruses, but only seven including this one are known to infect people.

Of the cases diagnosed in Wuhan since December when it was discovered, only two people have died, five remain in critical condition and 12 have been discharged.

The virus which causes severe acute respiratory syndrome (SARS) have killed 774 of the 8,098 people infected in an outbreak that started in China in 2002.

According to Professor Neil Ferguson and colleagues from from the MRC Centre for Global Infectious Disease Analysis at Imperial, the number of people already infected by the mystery virus emerging in China is far greater than the official figures suggests.

In its report, it said;

The calculated number of cases in Wuhan may be more than 1,700 and that it is likely that the Wuhan outbreak of a novel coronavirus has caused substantially more cases of moderate or severe respiratory illness than currently reported.

According to reports, the mysterious illness allegedly originated from a from a seafood and wildlife market in Wuhan, the largest city in China, saying it is possibly contagious from coming in contact with infected seafood or with a person infected with the illness.

World Health Organization disease-modelling experts based at Imperial College, London, said that far more people may have been infected and they warned human-to-human transmission could not be ruled out.

There have been nearly 50 confirmed cases of the new coronavirus, but UK experts estimate a figure nearer 1,000.

Two Chinese visitors to Thailand and a Chinese man working in Japan have already been confirmed to be been infected, while authorities in Singapore, Vietnam, Nepal, Hong Kong and Taiwan have said they are monitoring a number of suspected cases.

But while authorities in Wuhan reported four new cases on Saturday – making a total of 45 cases, there have been no official reports of any infections.

The work was conducted by the MRC Centre for Global Infectious Disease Analysis at Imperial College London, which advises bodies including the UK government and the World Health Organization (WHO).

Singapore and Hong Kong have been screening air passengers from Wuhan, and US authorities announced similar measures starting on Friday at three major airports in San Francisco, Los Angeles and New York. 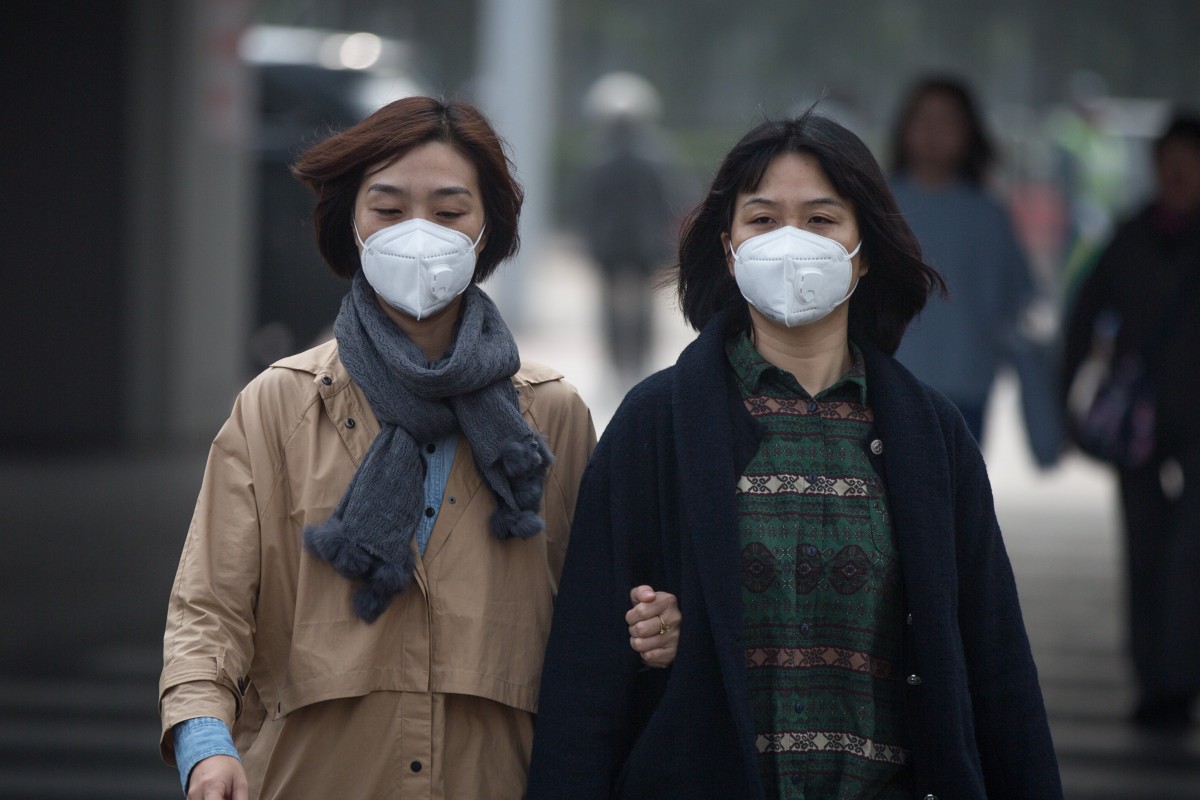 Wuhan International Airport serves a population of 19 million people, but only 3,400 a day travel internationally.

According to a detailed calculations by MRC, which was posted on Twitter ahead of publication in a scientific journal, came up with a figure of 1,000 cases.

Size of Wuhan outbreak of a novel #coronavirus estimated from the three cases detected outside China: Likely to be over 1000 cases. @imperialcollege @mrc_outbreaks report released today

Professor Ferguson said it was “too early to be alarmist” but he was “substantially more concerned” than a week ago.

For Wuhan to have exported three cases to other countries would imply there would have to be many more cases than have been reported. People should be considering the possibility of substantial human-to-human transmission more seriously than they have so far.

It would be unlikely in my mind, given what we know about coronaviruses, to have animal exposure, be the principal cause of such a number of human infections. Understanding how a novel virus is spreading is a crucial part of assessing its threat.

The WHO’s China office said an analysis of the virus would help officials plan the response to the outbreak;

Much remains to be understood about the new coronavirus. Not enough is known to draw definitive conclusions about how it is transmitted, the clinical features of the disease, the extent to which it has spread, or its source, which remains unknown.