Enugu Rangers player, Ifeanyi George has been confirmed dead in a ghastly motor accident that occurred on March 22.

The general manager of Enugu Rangers, Davidson Owumi made this announcement, adding that the two other players are critically injured. 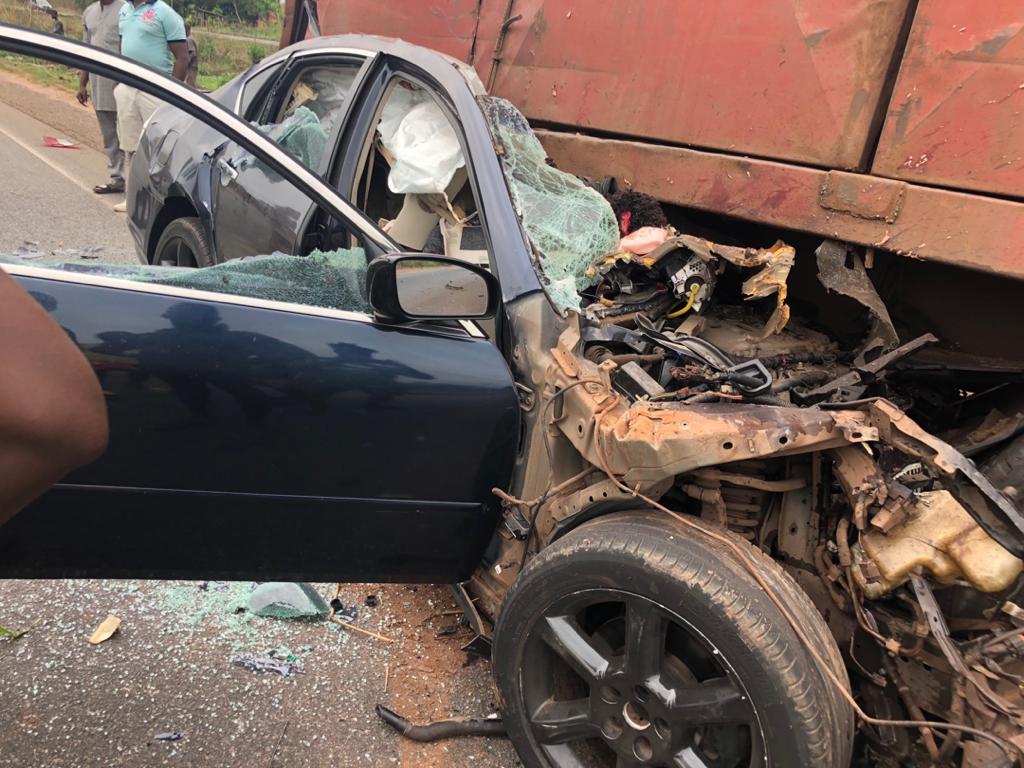 It was gathered that Ifeanyi was traveling from Enugu to Lagos alongside the other players, when the car ram into stationary heavy duty truck along the Onitsha-Agbor-Benin road.

Due to the Coronavirus pandemic, the Nigeria Professional Football League (NPFL) was indefinitely postponed and players were given break to return to their base.

The death of Ifeanyi is coming after two other footballers in Nigeria died within a month.

Remo Stars Tiamiyu Kazeem died one month ago while Nasarawa United’s Chieme Martins also lost his life a fortnight ago during the NPFL match in Lafia against Katsina United.

Fans and other well wishers in the country have been paying their tributes to the late Ifeanyi George.