Nigerian Put Up For Sale On Facebook By Lebanese Rescued 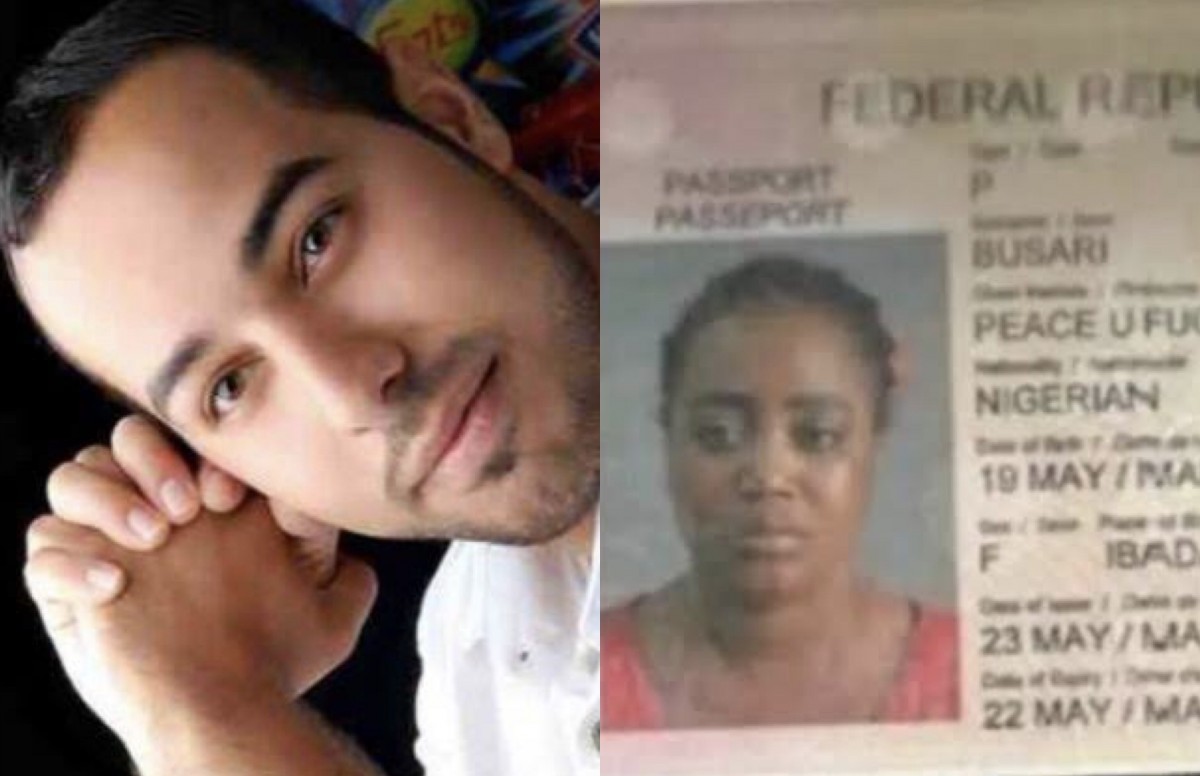 Nigerian woman who was recently offered for sale on Facebook by a Lebanese, Wael Jerro, has been rescued.

Nigerians in Diaspora Commission made this known in a tweet on Tuesday.

The Commission stated the victim named Busari Peace, is now with the Nigerian Mission in Beirut, Lebanon.

BREAKING NEWS
📼
Update on the Nigerian girl that was put up for Sale.

The Nigerian girl who was trafficked and put for sale by a Lebanese man, Wael Jerro, has been rescued. She is presently with the Nigerian Mission in Lebanon.
This is coming days after the arrest of Mr Jerro. pic.twitter.com/5b18biIMhJ

Many thanks to the Nigerian mission in Lebanon for swinging into immediate action.#NiDCOMToday

Jerro had advertised the victim with her Nigerian passport on a Facebook page, ‘Buy and Sell in Lebanon’.

The post generated outrage on the social media, as many Nigerians called for the arrest of the suspect and rescue of Busari.

The Chairman of NIDCOM, Abike Dabiri-Erewa later announced the arrest of the suspect by the Lebanese government, assuring that Busari would be rescued.