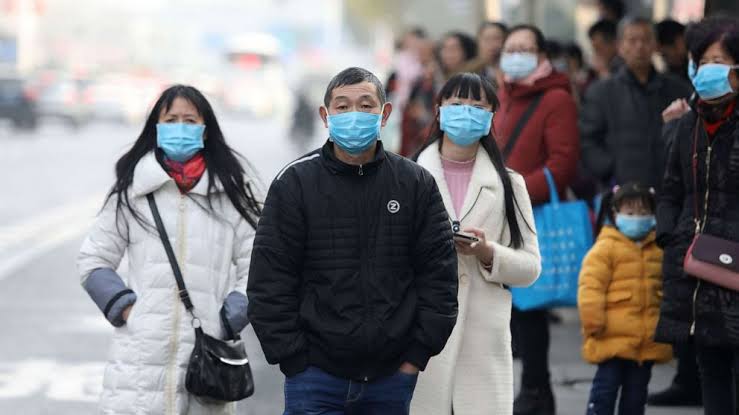 After no record of coronavirus cases for over a month, a new case has been reported in Wuhan, China, the city where the virus broke out in December 2019.

China’s National Health Commission reported this in the 14 new confirmed coronavirus cases recorded on May 9, which is the highest number since April 28.

The coronavirus first emerged in Wuhan, a major industrial and transport city in central China, in December 2019. After which it began to spread to other parts of the country and the world as a whole.

It has since infected nearly four million people worldwide and claimed over 270,000 lives.

While China had officially designated all areas of the country as low-risk last Thursday, the new cases published on Sunday represents a jump in infections but no new deaths were reported.

The total number of confirmed coronavirus cases in mainland China reached 82,901 as of May 10, while the total death toll from the virus stood at 4,633, according to the commission.

China achieved the feat of low cases after imposing a total lockdown Wuhan and Hubei province beginning January 23, making Wuhan the first place in the world subjected to draconian restrictions.

After over two months of recording thousands of cases and deaths, authorities began gradually lifting restrictions in late March after seeing changes in number of cases being recorded.

China has faced criticism both at home and abroad for allegedly downplaying the strength of the virus and concealing information about the outbreak when it first emerged in Wuhan.

The country however refuted this criticism, claiming every necessary information was passed across to the World Health Organization (WHO).