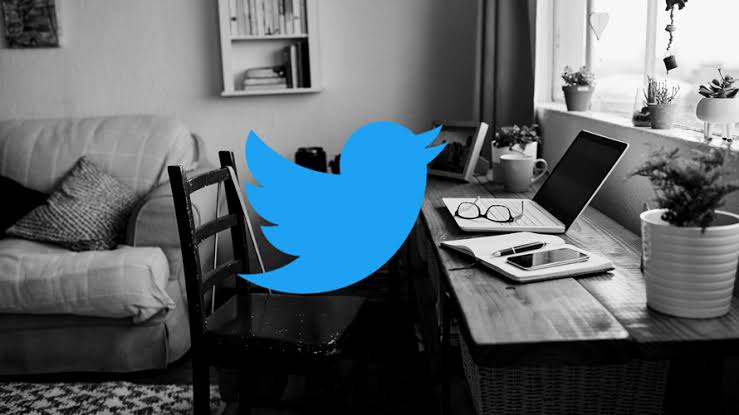 Jack Dorsey, Twitter CEO, has said employees of the microblogging platform can now work from home “forever” if they wish as the company looks towards the future of the coronavirus pandemic.

The chief executive disclosed this in a company-wide email on Tuesday, reportedly becoming one of the first companies to completely switch to a work-from-home model due to the pandemic.

The decision came as the social media giant said its work-from-home measures during the lockdown had been a success.

But it also stated that it would allow workers to return to the office if they choose when it reopens.

We were uniquely positioned to respond quickly and allow folks to work from home, given our emphasis on decentralization and supporting a distributed workforce capable of working from anywhere. The past few months have proven we can make that work.

So if our employees are in a role and situation that enables them to work from home and they want to continue to do so forever, we will make that happen. If not, our offices will be their warm and welcoming selves, with some additional precautions, when we feel it’s safe to return.

While detailing the terms behind the new policy, Twitter also said it would allow workers to return to the office if they choose when it reopens but stated that it won’t be doing so before September.

On Twitter’s blog, the firm said for those keen to return to Twitter’s office the company “will be their warm and welcoming selves, with some additional precautions”.

The San Francisco-based company employs more than 4,000 people across its global offices.

Earlier this month Google and Facebook also revealed that their staff can work from home until the end of the year.