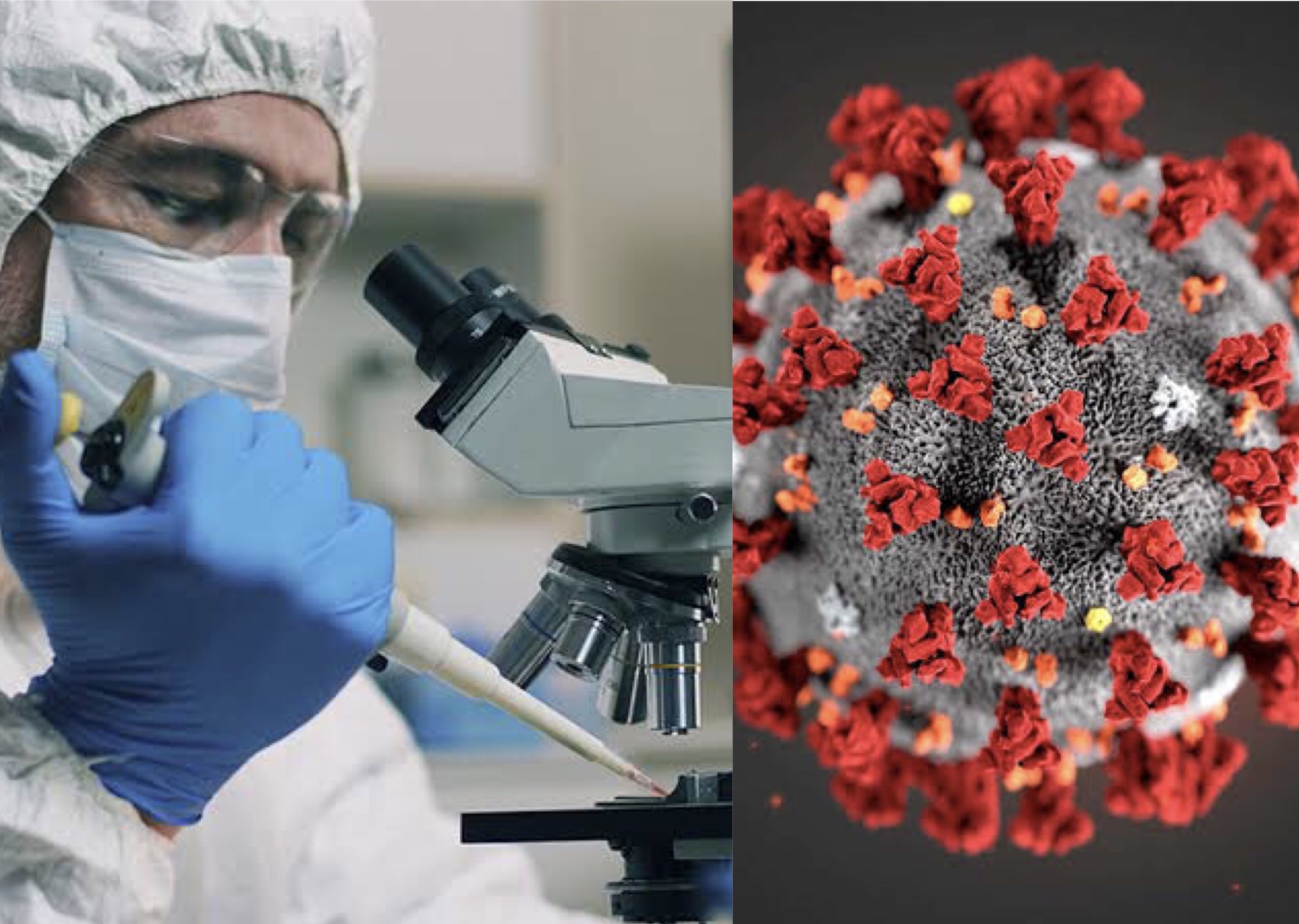 Researchers in Hong Kong have found that patients suffering milder effects from coronavirus recover quickly when treated with a three-drug antiviral combination.

The combination was discovered by a team of doctors in Hong Kong, CNN reports.

In the study published by Lancet Medical Journal, patients who had mild to moderate coronavirus symptoms were treated and got well.

The small trial, which involved 127 patients, compared those given the combination drug – made up of the anti-HIV therapy lopinavir-ritonavir, the hepatitis drug ribavirin and the multiple sclerosis treatment interferon-beta – with a controlled group given just lopinavir-ritonavir.

The findings, published on Friday, showed that, on average, people who got the three drugs reached the point of no detectable virus five days earlier than those in the controlled group – at seven days versus 12 days.

Our trial demonstrates that early treatment of mild to moderate COVID-19 with a triple combination of antiviral drugs may rapidly suppress the amount of virus in a patient’s body, relieve symptoms, and reduce the risk to health-care workers.

He stressed that the lower risk to healthcare workers would be due to the combination drug’s effect in reducing “viral shedding” – which is when the virus is detectable and potentially transmissible.

The study was carried out between February 10 and March 20 in Hong Kong, where everyone who tests positive for COVID-19 is admitted to hospital.

The authors conceded several limitations with the trial, including that it was “open label” – people knew which drugs they were taking and there was no placebo.

In the trial, all patients received standard hospital care as needed, including ventilation support, dialysis support, antibiotics and corticosteroids.

Yuen said the findings were “encouraging”, but that the three-drug effect is to be tested in larger numbers of patients and in people with more severe COVID-19 symptoms to find out more about its efficacy.

Independent experts have also agreed that the findings were positive, but said larger and more detailed studies would be needed.

Scientists are racing to identify effective medicines to use against the new coronavirus, but there is currently no treatment, cure or vaccine.