COVID-19: WHO Suspends Trial Of Hydroxychloroquine Over Safety Concerns 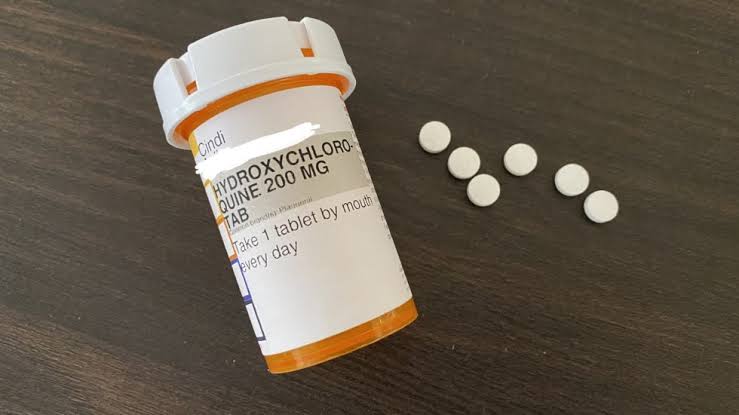 World Health Organization has temporarily suspended the trial of anti-malaria drug hydroxychloroquine in COVID-19 patients due to safety concerns.

Hydroxycholoroquine has been touted by US President Donald Trump as a possible treatment for the novel coronavirus, and recently admitted to taking the drug to help prevent infection.

Read Also: Trump Reveals He’s Taking Hydroxychloroquine To Protect Himself Against COVID-19 Despite Warnings Of Fatal Side Effects

However, WHO chief Tedros Adhanom Ghebreyesus in a virtual press conference on Monday said;

The executive group for the trial has implemented a temporary pause of the hydroxychloroquine arm within the solidarity trial while the safety data is reviewed by the data safety monitoring board.

The decision came after a study published on Lancet indicated that using the drug on COVID-19 patients could increase their likelihood of dying through heart problem.

Tedros said other arms of the trial – a major international initiative to hold clinical tests of potential treatments for the virus – would continue.

On her part, Dr. Soumya Swaminathan, WHO’s chief scientist, disclosed that the organization’s investigators and regulators in other nations have raised red flags about hydroxychloroquine, which prompted the halt.

The steering committee met over the weekend and decided that in the light of this uncertainty, that we should be proactive, err on the side of caution, and suspend hydroxychloroquine trial temporarily.

Dr. Mike Ryan, head of the WHO emergencies programme, also stated that the decision was taken out of ‘an abundance of caution.’

INEC To Commence Electronic Voting In 2021