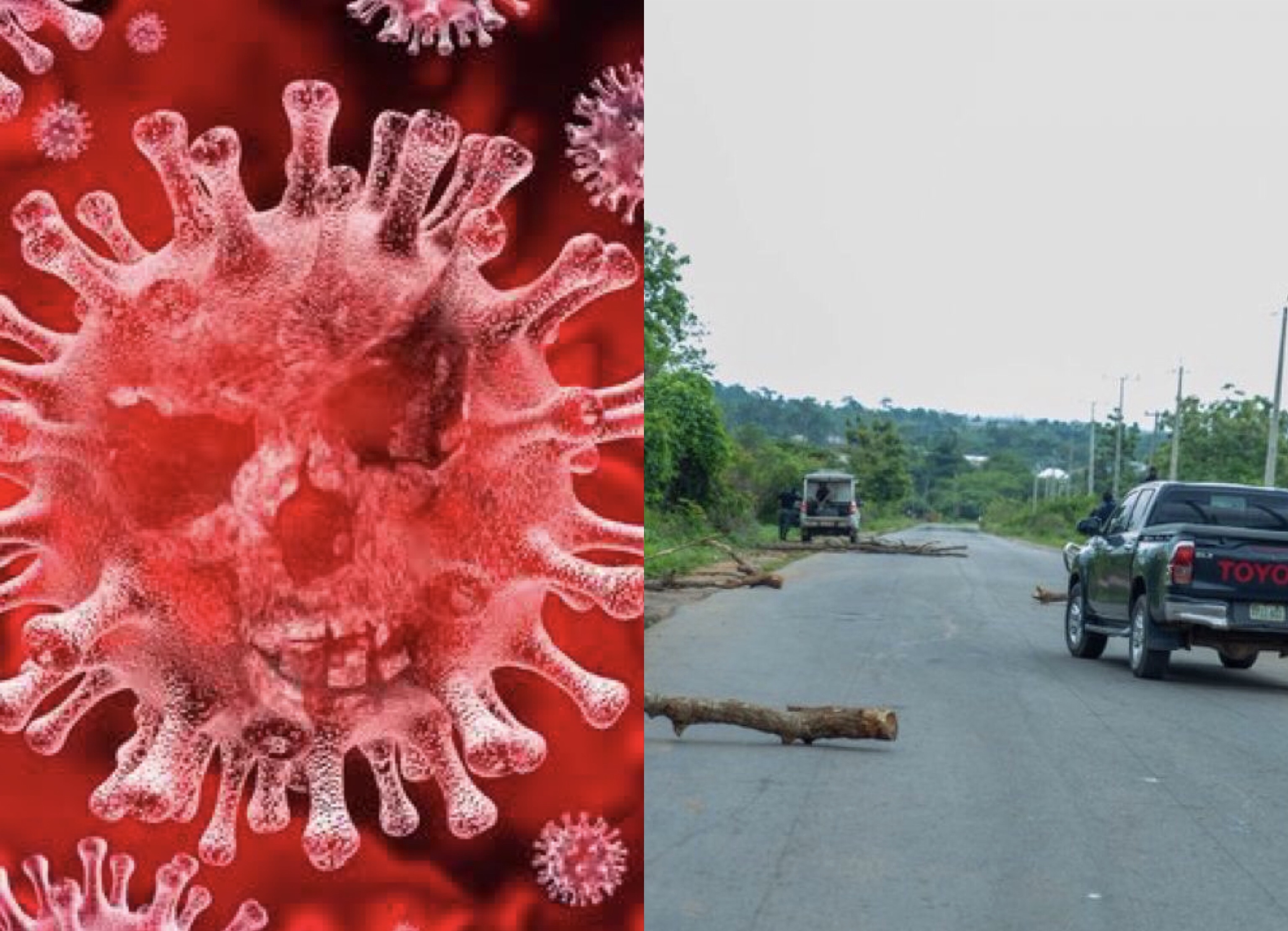 Four interstate travel defaulters have tested positive for coronavirus after being intercepted alongside 7 others by the Oyo State Border Patrol Team.

The suspects who claimed to be indigenes of Sokoto state were apprehended on Friday May 1 at Asejire, the boundary between Oyo and Osun states.

They were then paraded on Saturday May 2 at Gbagi Divisional Police Station of the Oyo State Police Command.

He said the four confirmed cases are currently being isolated at the Infectious Diseases Centre, Olodo, Oyo.

In other news, Umar Audi, member representing Bayo constituency at the Borno state house of assembly is dead.

It was gathered that he died at the University of Maiduguri Teaching Hospital on Tuesday evening.

A hospital source told The Cable Audi was initially rejected because there was no bed space.

The health workers were said to have stood their ground that the only available space was for any emergency that has to do with childbirth.

But Audi’s family members who took him there reportedly prevailed upon the hospital authorities before he was attended to.

He died shortly after they admitted him. His sample has been sent to the Nigeria Center for Disease Control to certify if the death has anything to do with COVID-19.

Audi’s death comes barely a week after the death of Bukar Wakil Lawan, a lawmaker representing Nganzai constituency in Borno.

Amid WHO Caution, AU In Talks With Madagascar Over ‘Coronavirus Herbal Tea Cure’