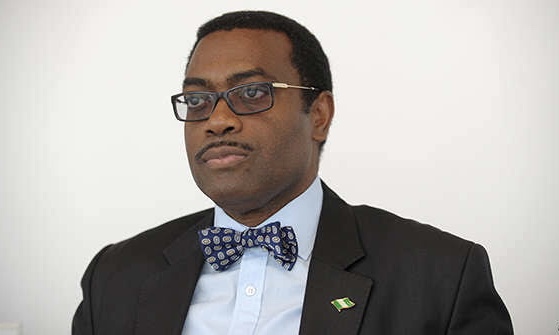 President of African Development Bank (AfDB), Dr Akinwumi Adesina, has maintained his innocence on allegations of corruption and other forms of misconduct, levelled against him by a whistleblower.

On May 5, the ethics committee of AfDB, headed by Takuji Yano, cleared Adesina of all allegations of impropriety and fraud, but the United States government has now demanded that a fresh and in-depth investigation be conducted using an independent investigator.

Reacting to this, Adesina in a statement on Wednesday, said;

In recent weeks and over the last few days especially, I have been overwhelmed by the tremendous support received around the world. I have absolute confidence in the integrity of the Bank that I lead and its governance systems, rules and procedures.

In spite of unprecedented attempts by some to tarnish my reputation and prejudice the Bank’s governance procedures, I maintain my innocence with regard to trumped up allegations that unjustly seek to impugn my honour and integrity, as well as the reputation of the African Development Bank. I sincerely appreciate the support of the bank’s shareholders.

At this time, I remain confident that ultimately and as one collective, the Bank will emerge stronger than before and continue to support Africa’s development drive. I draw great inspiration from my heroes, Nelson Mandela and Kofi Annan, whose lives have shown that through pain we grow. As Martin Luther King Jnr. once said, “the arc of the moral universe is long, but it bends towards justice.

I am confident that fair, transparent, and just processes that respect the rules, procedures and governance systems of the Bank, and the rule of law, will ultimately prove that I have not violated the Code of Ethics of this extraordinary institution.

The AfDB boss also said he would continue working as the head of the organisation, regardless of the ongoing issue.

The anonymous whistleblowers accused Adesina of favouritism and nepotism, by handing contracts to acquaintances and appointing relatives to strategic positions.

The independent probe ordered by the AfDB board is coming barely three months to the bank’s Annual General Meeting, where Adesina is expected to get approval for second term in office.

Currently, the 60-year-old Nigerian is the sole presidential candidate for AfDB.

It is believed that the US is bent on removing Adesina as president of the bank, having initially opposed his nomination and election as the AfDB president in 2015.