La Liga To Resume On June 8 Amid Coronavirus Pandemic 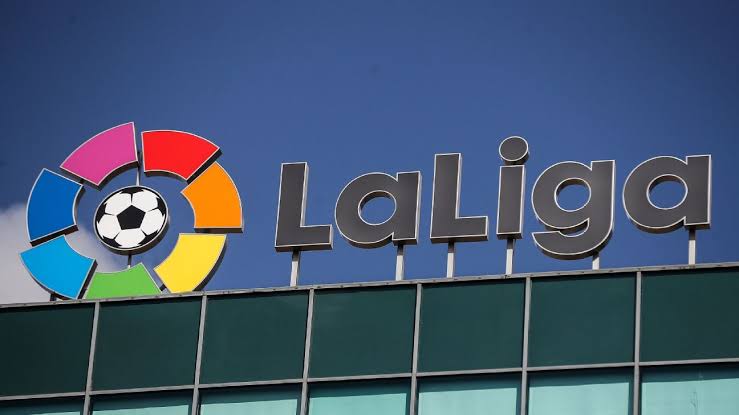 Pedro Sanchez, Spain’s prime minister, has approved June 8 as resumption for La Liga league, after three months of shutdown due to the coronavirus pandemic.

The 2019-20 Spanish league season has been suspended since March 12 when a state of emergency was declared in the country.

Sanchez on Saturday gave the green light for football to return in the European country, saying;

Spain has done what it needed to do and now new horizons can open for everyone. The time has come to recover many of our daily activities. From June 8 La Liga will be able to return. Spanish football has a huge following but it will not be the only recreation activity that will return.

The Spanish government has given the green light for the return of professional sport – including #LaLigaSantander and #LaLigaSmartBank – as of June 8th, following guidelines from the Ministry of Health.

The Spanish government has given the green light for the return of professional sport – including #LaLigaSantander and #LaLigaSmartBank – as of June 8th, following guidelines from the Ministry of Health.#BackToWin pic.twitter.com/OjjV61pnBf

Regarding resumption of the league, Javier Tebas, La Liga’s president, will be speaking in the coming days.

La Liga clubs are currently training in small groups of up to 10 people, having initially returned to individual training in early May.

It would be recalled that German Bundesliga football league on May 16th returned to action with six-matches after over 2 months of suspension due to coronavirus pandemic.

COVID-19: “Their Irresponsibility Cost Lives” – Chimamanda Adichie Criticises US, Brazil Presidents For How They Are Handling The Pandemic