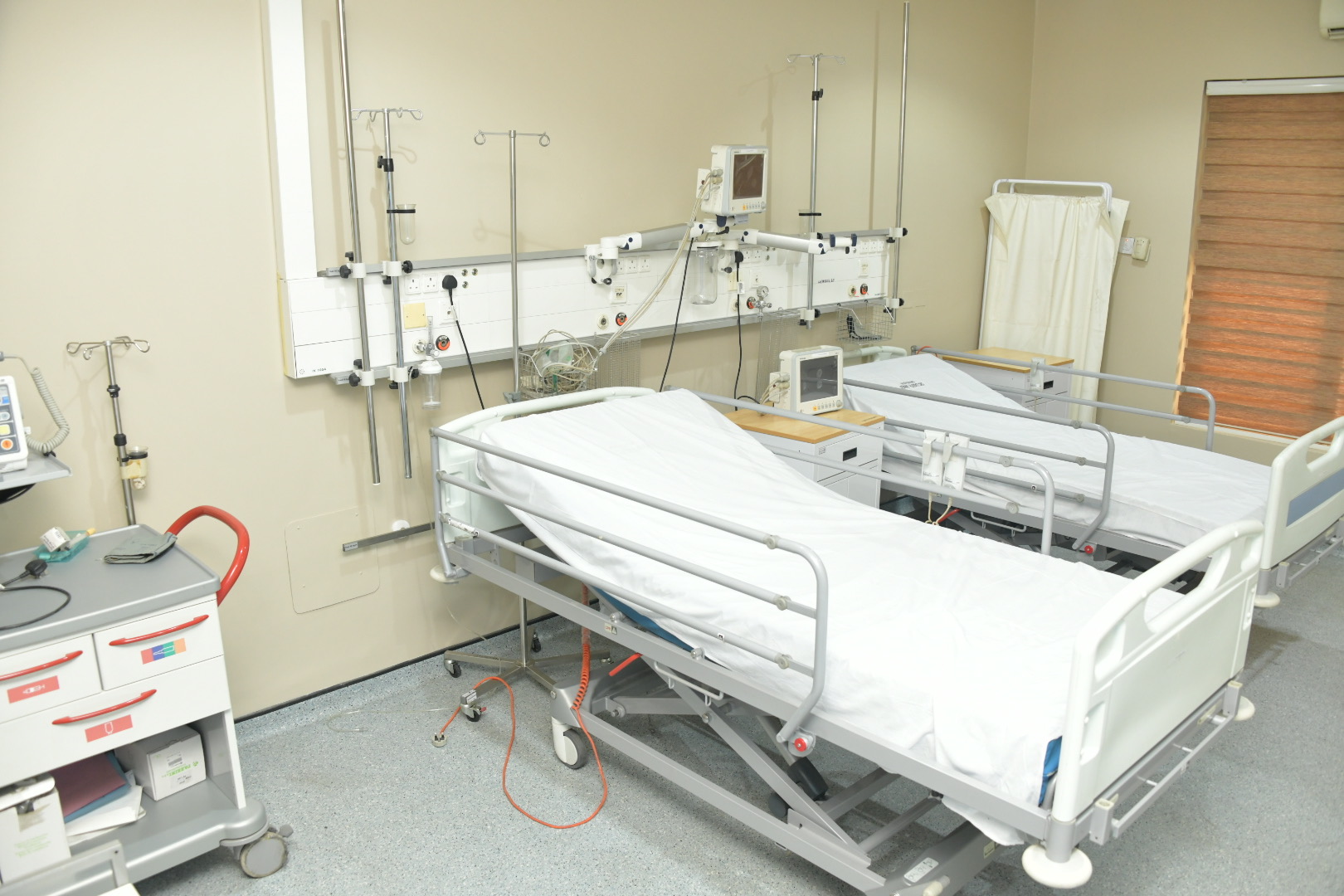 The State Ministry of Health confirmed this development in an official tweet adding that all the patients are Nigerians.

According to the tweet, the recovered patients which include 8 females and 14 males were discharged from isolation facilities in Yaba, Lagos University Teaching Hospital (LUTH) and at Lekki.

*️⃣The patients; 19 from @LUTHofficial, 2 from IDH, Yaba & 1 from our Isolation Centre at Lekki have fully recovered & tested negative twice consecutively to #COVID19
*️⃣With this, number of patients successfully managed & discharged in Lagos is now 247@DigiCommsNG#MaskUpLagos

The Ministry also disclosed that the State has recorded four more deaths from Coronavirus.

With the new discharged cases, there is now a total of 247 recoveries in Lagos as at Saturday.

Meanwhile, Lagos State Ministry of Education has debunked a social media report alleging that a decision had been purportedly reached regarding a new set of guidelines for schools resumption in the State.

A release issued today by Kayode Abayomi, Head of the Public Affairs Unit in the Ministry, refuted the claim that such a decision has been reached.

He insisted that the write-up did not emanate from the State Ministry of Education and should be disregarded.

Abayomi stated that the issue of new guidelines for post-COVID-19 lockdown resumption is already under review by the State Government and will be circulated after its conclusion.

He reiterated that the State Government, through the State Ministry of Education, will still continue to offer free educational services for school children via various media platforms, especially radio and television.