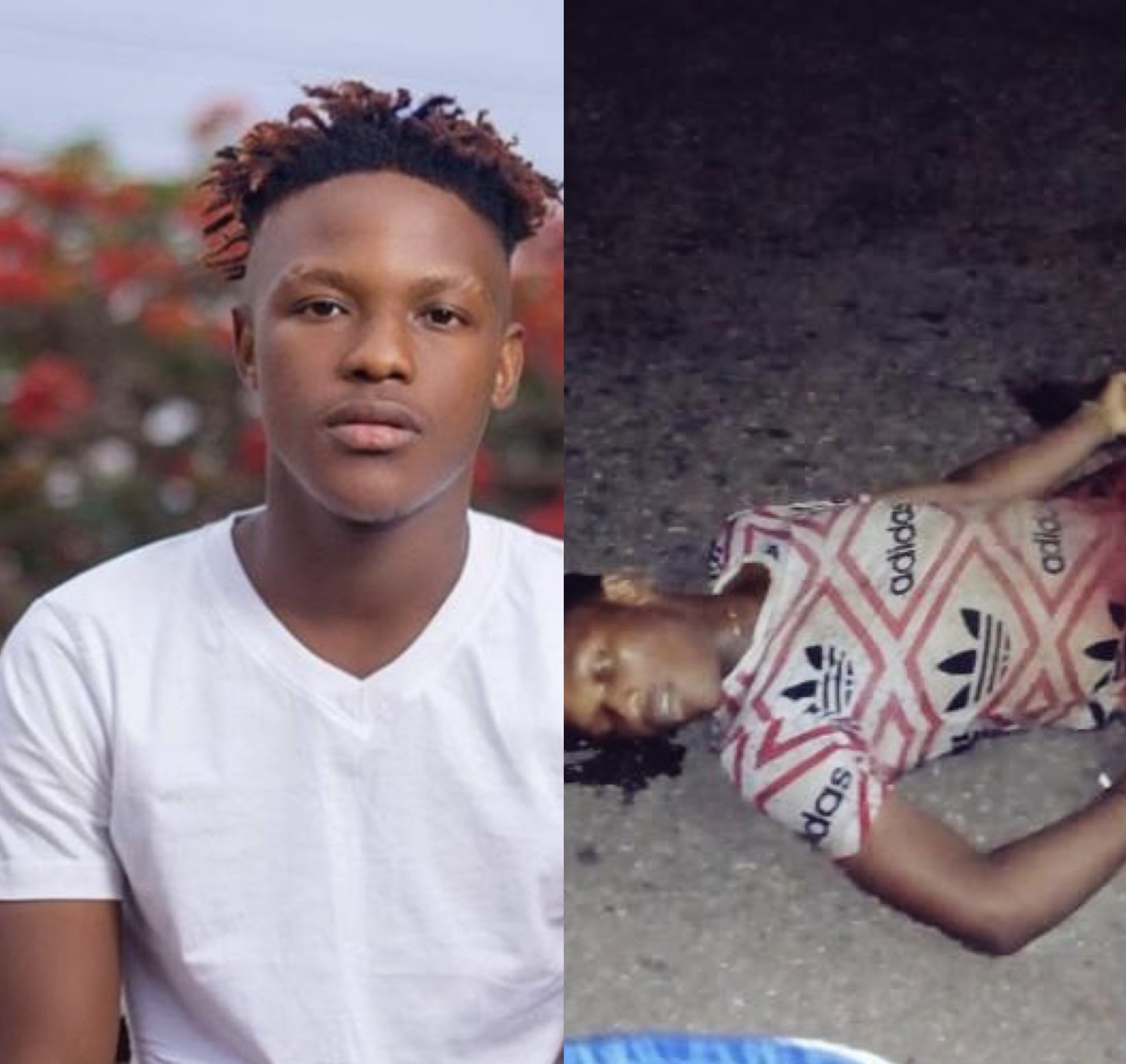 The Nigerian Army’s Operation Safe Haven (OPSH) in Plateau State has on Wednesday admitted to the gruesome killing of Rinji Peter Bala, 20-year-old student at the University of Jos.

According to reports, Bala and his friends while taking a stroll on Tuesday were arrested over suspicion of being part of a robbery gang. He was however shot dead even after being released from custody.

The matter has since sparked online outrage with Nigerians demanding justice using the hashtag #JusticeForRinji.

The OPSH in a statement by its media officer, Major Ibrahim Shittu, on Wednesday, said it regrets the unfortunate death caused by one of its personnel.

Operation Safe Haven regrets the unfortunate death of a civilian by name Mr Rinji Peter Bala by its personnel.

At about 10pm on 12 May 2020, information was received on the activities of suspected armed robbers and cultists operating around No 18th Street, Jos South LGA of Plateau State.

The report revealed that the criminals took advantage of the lockdown and curfew to perpetrate crimes. Consequently, Sector 1 patrol troops of OPSH swiftly responded and arrested seven suspects, which were immediately moved to the Headquarters Sector 1 for preliminary investigation.

Thereafter, five out of the seven suspects were cleared and asked to leave the premises. Unfortunately as they were leaving the premises, one of the personnel on sentry duty mistook them for escaping suspects, thus opened fire on them, which led to the death of Mr Rinji Bala.

However, a thorough investigation is ongoing to unravel the circumstances surrounding the incident. Meanwhile the MOPOL personnel involved in the incident has been arrested and detained accordingly.

Operation SAFE HAVEN has condemned the sad incident. Representative of OPSH has also visited the parents of the deceased to commiserate with them. OPSH also assures the general public of justice.

Governor Simon Lalong of Plateau state has also reacted to the incident in a press release posted on Twitter.

He ordered for thorough investigation of the occurrence, appealed for calm and also commiserated with the family of late Rinji Bala.

Governor @sblalong expresses shock and sadness over the death of Mr. Rinji Peter Bala, who was said to have been shot by security personnel along Zaria Road, Jos on 12th May 2020. pic.twitter.com/4Lv6D5HK97

Consequently, he has directed that thorough investigation be carried out to unravel the circumstances surrounding the killing of the young man. He assures that those found culpable will face the law of the land.

Already, a security personnel alleged to have been involved in the incident has been taken into custody for further investigation.
The Governor appeals for calm and commiserates with the family of the late Rinji Bala.

Meanwhile, Governor Lalong has appealed to citizens to continue to observe the lockdown directives put in place towards curbing COVID-19.