President Muhammadu Buhari has formally announced the appointment of a former Minister of External Affairs, Professor Ibrahim Agboola Gambari as the new Chief of Staff.

The appointment was announced by Tolu Ogunlesi, Special Adviser to President Buhari on Digital and New Media via an official tweet on Wednesday.

President Buhari chaired the maiden virtual meeting of the Federal Executive Council (FEC) at the Council Chamber of the Presidential Villa, Abuja.

The new appointee will be replacing Mallam Abba Kyari, who died in April, after battling COVID-19.

It was early reported by some media outlets on Tuesday that Prof. Gambari has been appointed as the Chief of Staff to President Muhammadu Buhari. However, the official announcement was made today.

Prof. Gambari, 75, is a scholar and diplomat who hails from Ilorin, Kwara State. He was the Minister for External Affairs between 1984 and 1985 under the military regime of President Buhari.

Professor Gambari was the former Deputy Secretary General of the United Nations for the Department of Political Affairs and the Chairperson African Peer Review Forum Panel of Eminent Persons.

On 4 March 2013, Ibrahim Gambari was named by the Governor of Kwara Abdulfatah Ahmad, as the Chancellor of the Kwara State University.

See photos from the FEC meeting below: 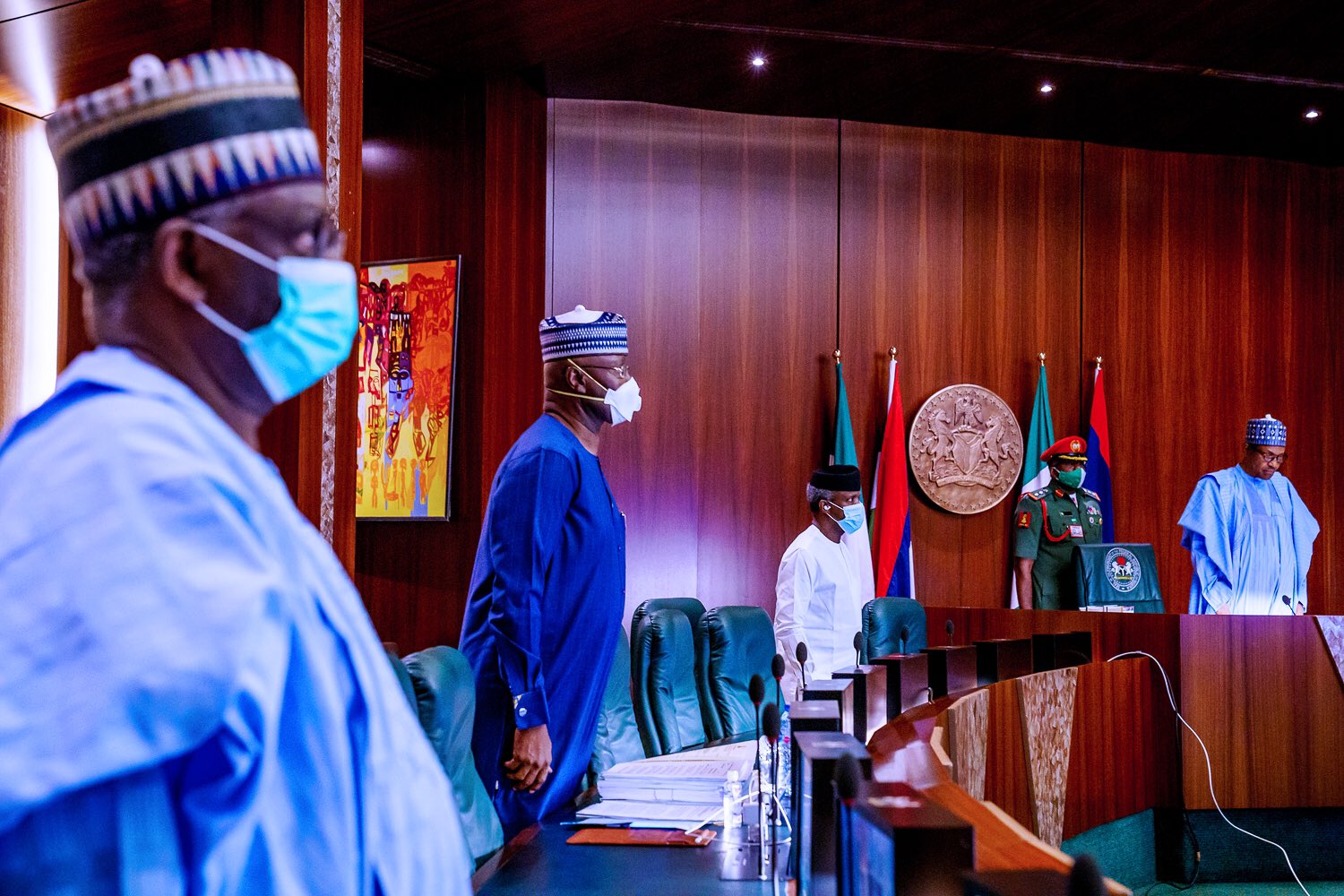 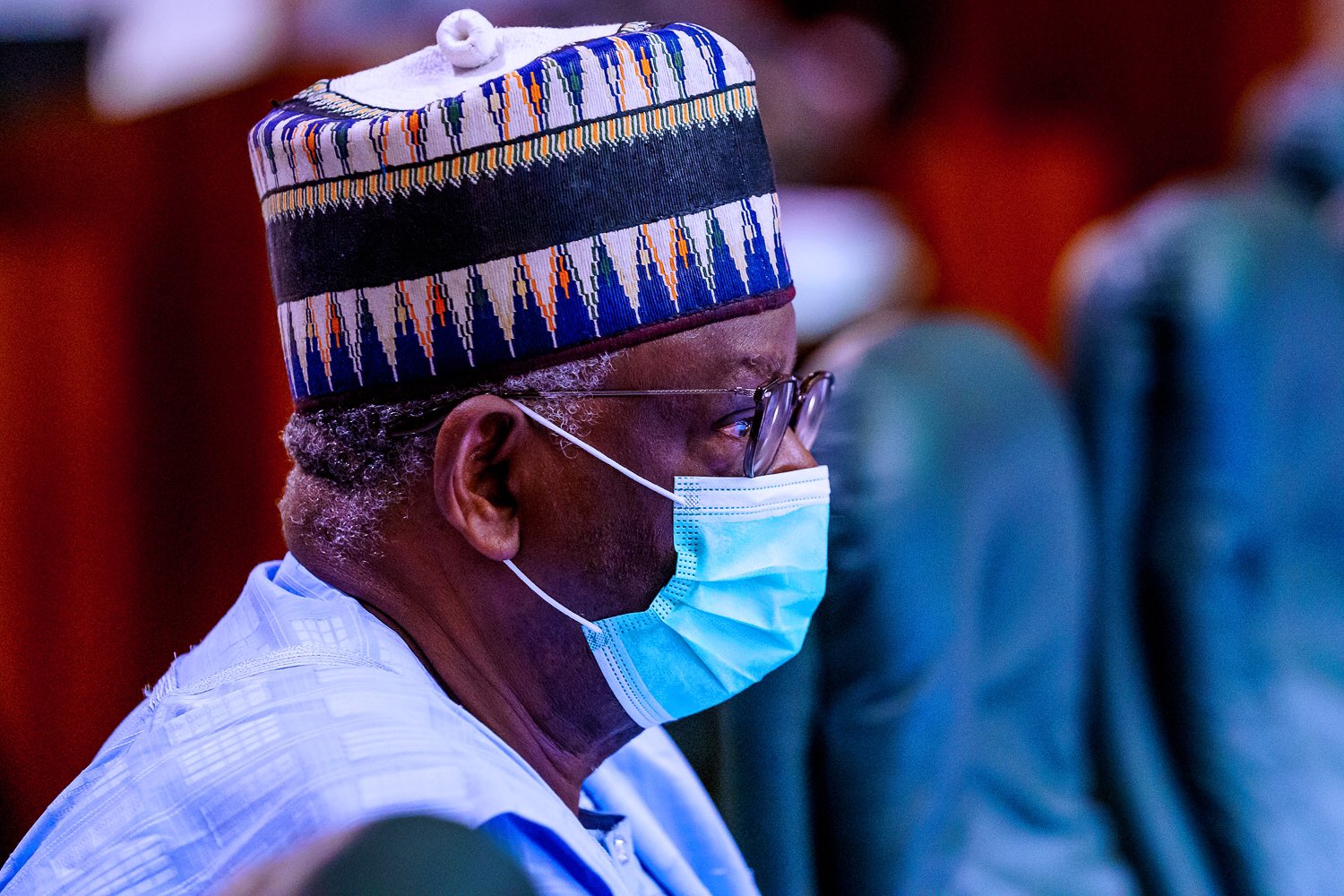 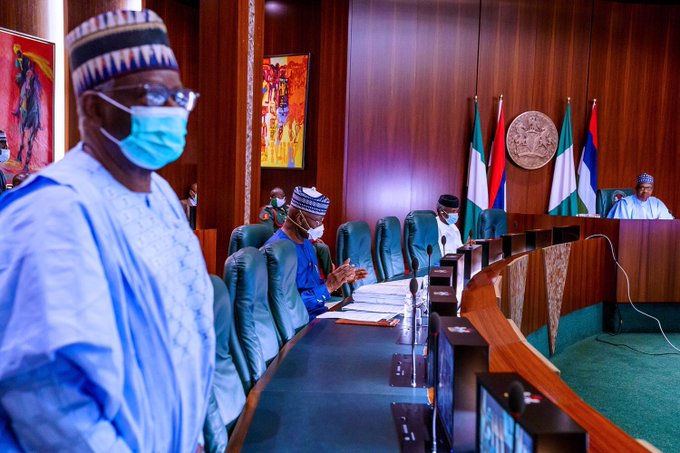 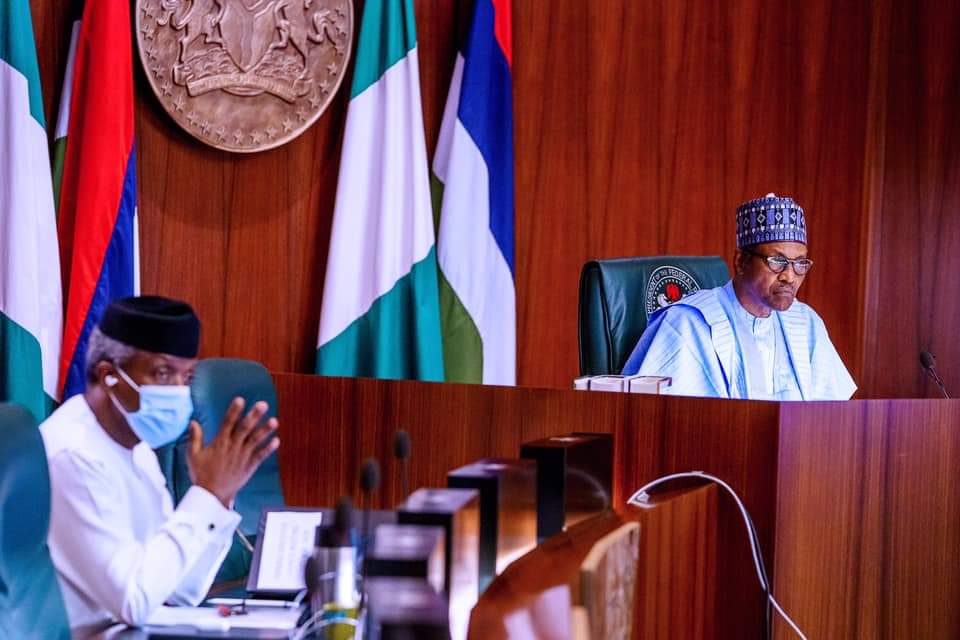 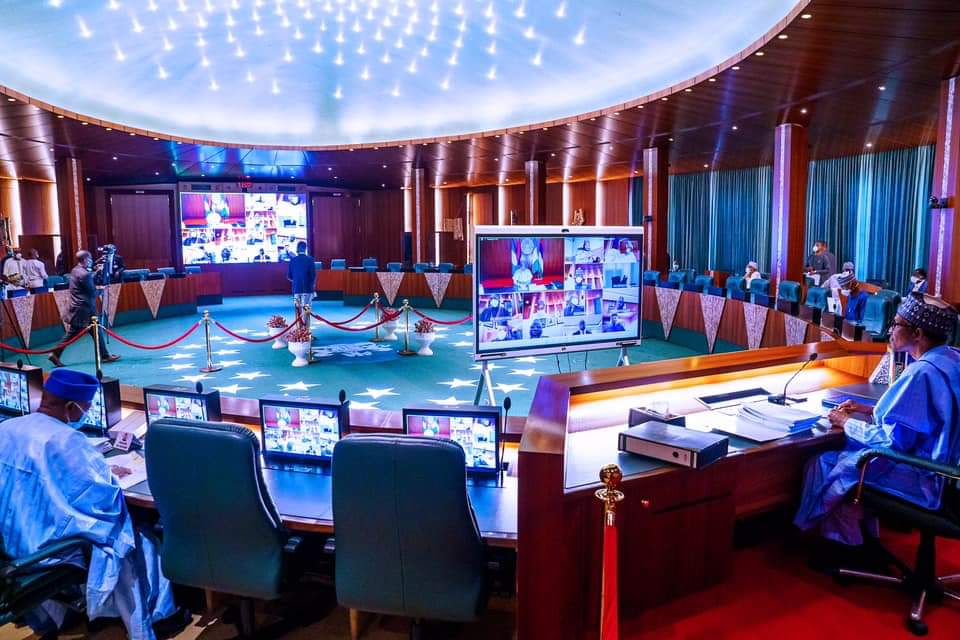 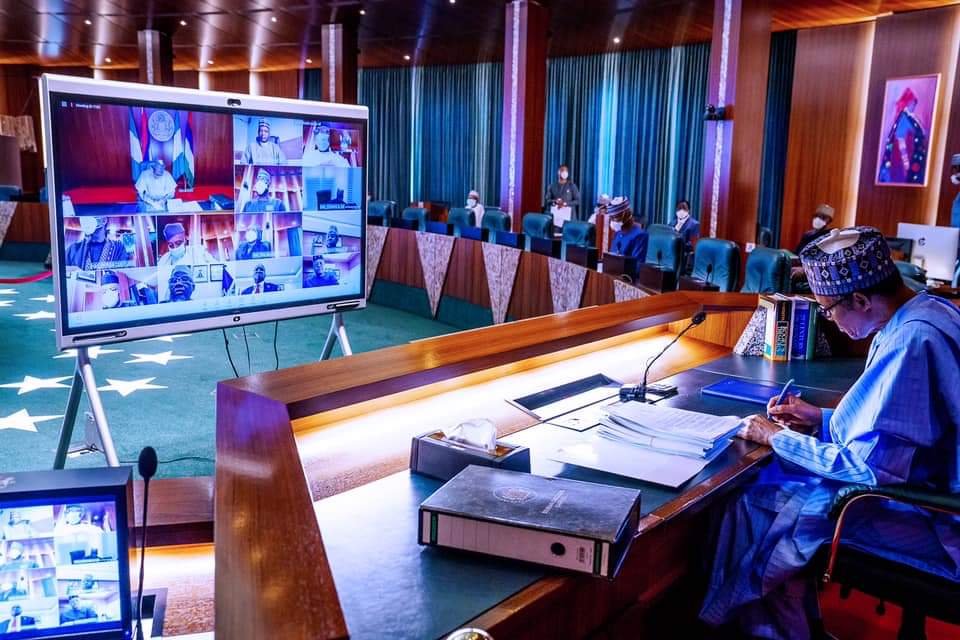 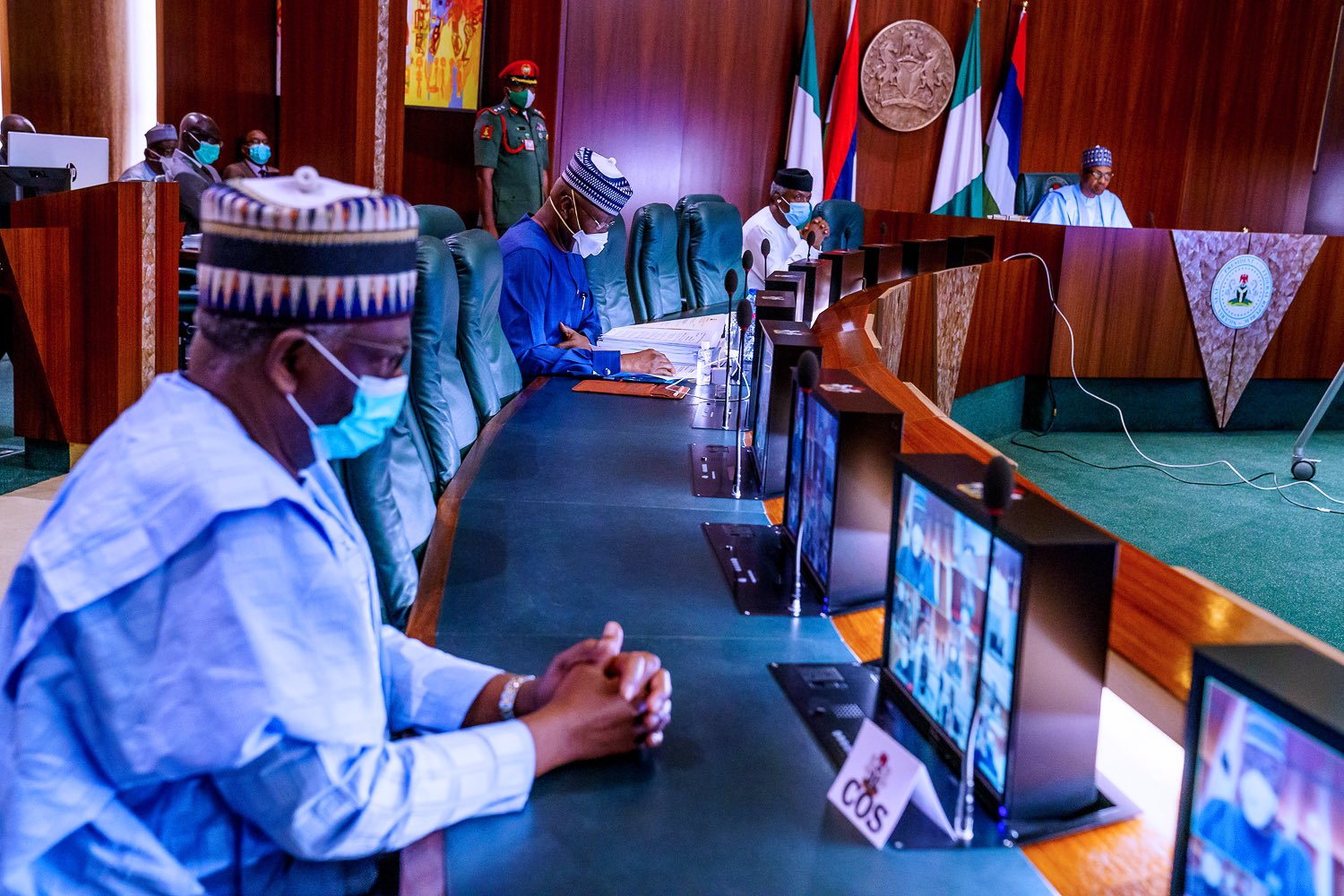 Watch video of Professor Gambari being welcomed at the Presidential Villa in Abuja:

Mahmood Yakubu Hands Over To AVM Ahmed Mu’azu As…