Just over a month after Daniel Hernandez, better known as Tekashi 6ix9ine was released from prison due to concerns about the spread of coronavirus, the controversial rapper has returned to social interaction with a blast – a new song and an Instagram world record.

The Instagram star released the new song, “Gooba” — the first new music he has put out since a federal judge in April allowed him to finish the remaining months of his two-year sentence in home confinement.

Tekashi pled guilty for a litany of charges including racketeering, armed robbery, drug distribution following his arrest in November 2018.

The rapper ‘cooperated extensively’ with investigators by ratting out various members of the Nine Trey Bloods (a US violent street gang). In return, Hernandez received a reduced sentence of 24 months.

On Friday morning, Tekashi 6ix9ine advertisements appeared in Times Square announcing his return. By the afternoon, he had released a music video for his new song, showing off his home confinement ankle monitor for the camera. 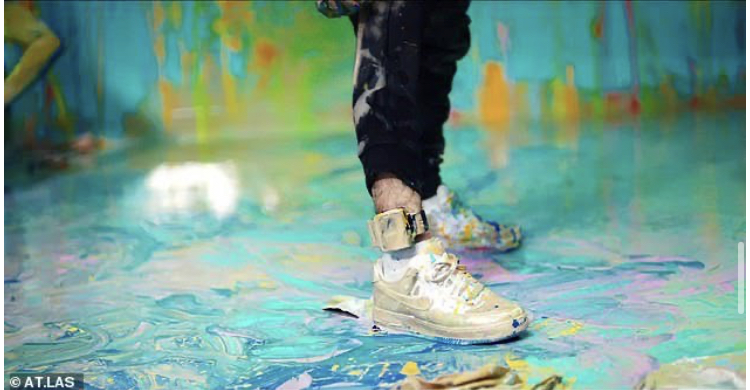 Typical of 6ix9ine, the rapper in the song spits fire at his detractors and boasts about himself. However, the real ‘Return of Tekashi 6ix9ine’ was during his Instagram Live.

Shortly after the song was released, 6ix9ine fired up his Instagram account for a livestreamed rant that lasted about 13 minutes.

This rant broke an Instagram record by being the first Instagram Live to have two million viewership.

Since 6ix9ine’s arrest and trial, he has been watched closely by the rap world and former gang mates in the Nine Trey Gangsta Bloods for cooperating with prosecutors by ratting out on his former gang mates.

In his live video, he boldly admitted to being a “rat” by cooperating with authorities during his trial.

He spoke of attempts on his life and theft of his money, adding that his former gang mates had tried to kidnap his mother. The rapper also mentioned how they had affairs with his baby mama.

Tekashi then went to say he told on his gang mates because they hadn’t been loyal to him.

He then said; “I snitched; I ratted. “But who was I supposed to be loyal to?”

At the start of the livestream, two women with pastel-colored hair danced next to him and helped him remove heavy jewelry – which he boasted of as being a diamond-encrusted shark pendant costing half a million dollars. 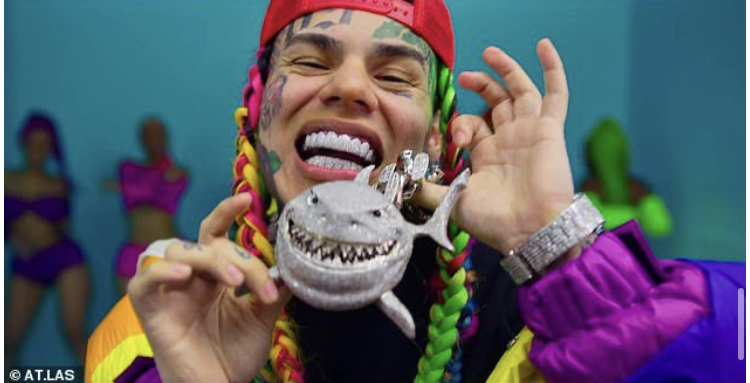 He added: “I want to say thank you to the judge for allowing me to come home to my family.”

6ix9ine came alive the most when teasing other rappers, saying;

We can’t beef; there’s no beef — I’m the king, y’all know this. You know why people so mad?. Because they thought it was over for me. They counted me out. ‘Oh, you ratted, it’s over for you.’ Y’all could never cooperate with the government and come back. Y’all could never do that. I’m a living legend at the age of 24.

The location of 6ix9ine’s confinement is not public, and none was listed for the “Gooba” music video, though like several other pandemic-era music videos, it was clearly a professional production.

According to New York Times, it is unclear whether making a video which featured six dancers was a violation of terms in Tekashi69’s confinement order. It is however said that the rapper was granted permission by a judge to release music, record music videos and return to social media. 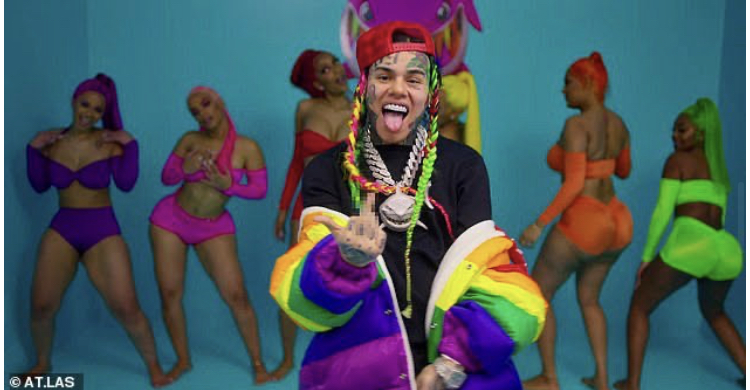 Shortly after the live stream was over, the rapper alongside an image of his Instagram feed showing 2 million live views tweeted;