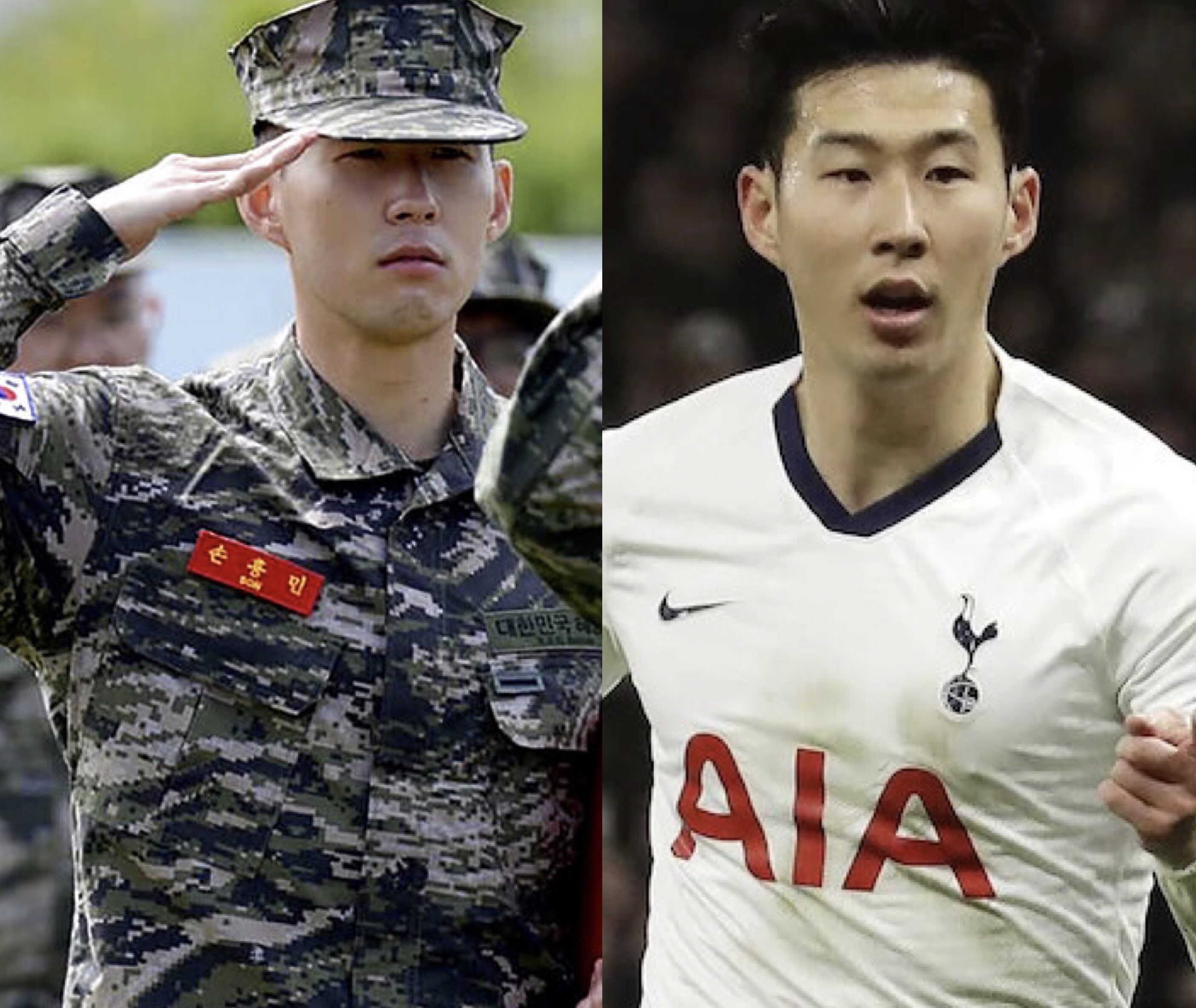 The military training (known as conscription or the draft) in South Korea is the compulsory enlistment of male citizen between the ages of 18 and 28 in a national service, mostly military service.

The conscription, which has been in existence in the nation since 1957, form the basis of a very large and powerful military. Though, it is not compulsory for women, female citizens may decide to join the military.

Son enrolled for the programme on April 20 following the suspension of the Premier League in the UK over the coronavirus pandemic. 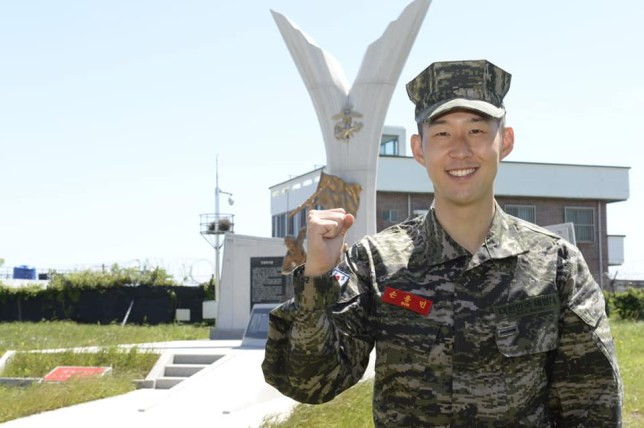 The 27-year-old footballer finished as one of the top five performers in a class of 157 trainees.

He received an award for this feat during his graduation ceremony at the Marine Corps’ training camp which held on Friday. The ceremony was closed to the public due to coronavirus. 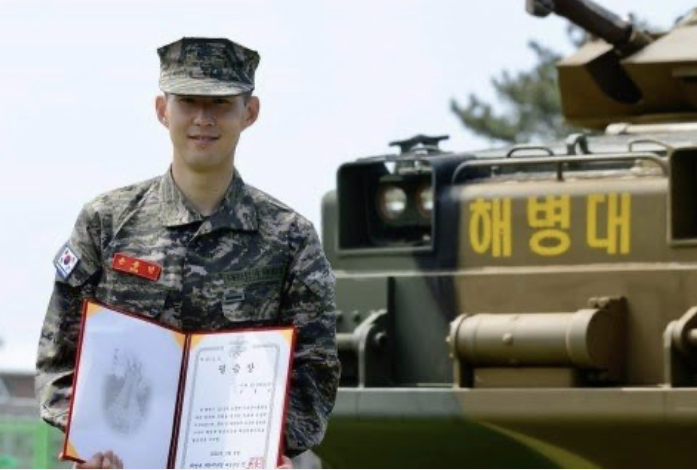 Asides from achieving this feat, he also achieved a perfect record in shooting. 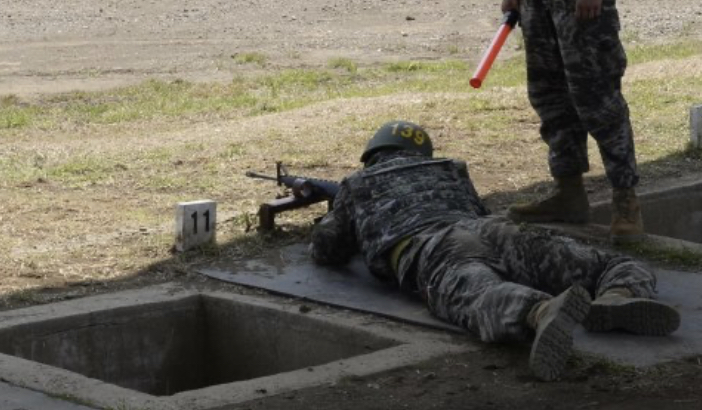 The footballer was fulfilling requirements of the military service exemption he earned after winning the gold medal for South Korea in the soccer tournament at the Asian Games in 2018.

Without the exemption, he would have been required by law to serve 21 months in the military, adding to Seoul’s 600,000-strong forces.

He is still obligated to complete 544 hours of community service over the next 34 months (till 2023) even as an active professional athlete.

The player had fractured his right arm against Aston Villa a few weeks before football in the UK was suspended, but he is to return to London as the Premier League gears up to restart despite the pandemic. 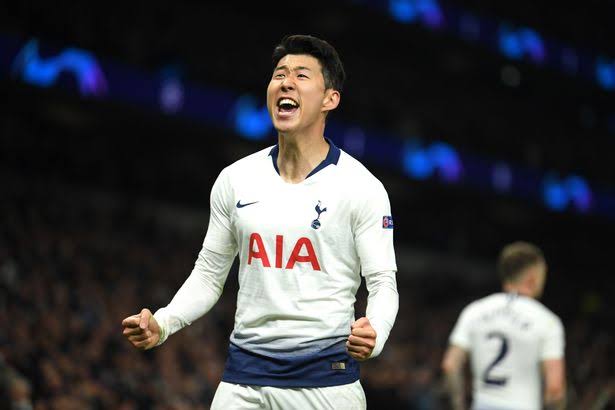 Tottenham Hotspur have opened their training ground for players to train individually and soon hope to increase that to small groups as lockdown measures are eased, with full training taking place before a prospective June restart date for the season.