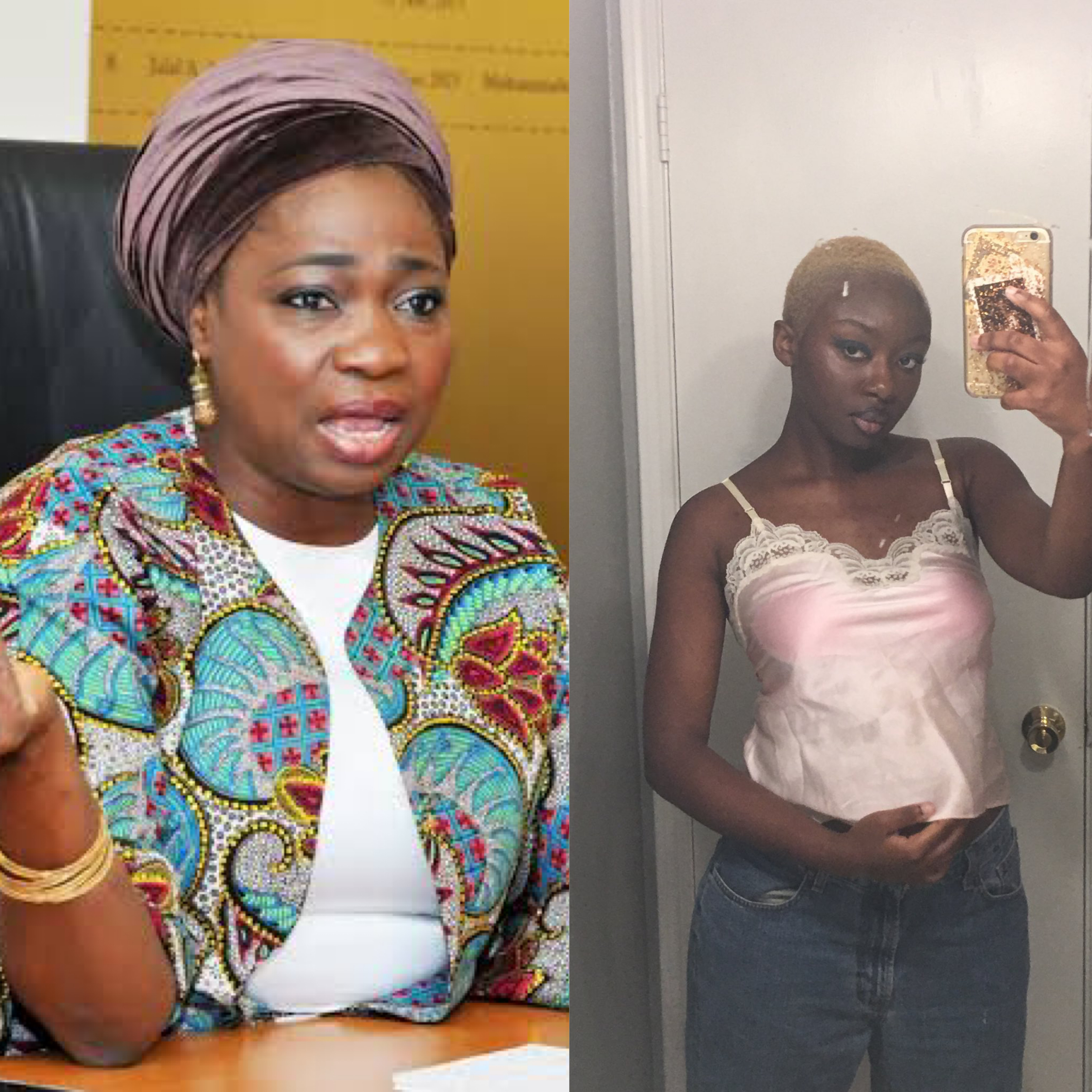 Abike Dabiri-Erewa, the Chairman/CEO of Nigerians in Diaspora Commission (NiDCOM), has called on the United States Government to ensure a thorough investigation into the alleged killing of a 19- year-old Nigerian woman, Toyin Salau, in Florida.

The young activist went missing on June 6 after narrating on Twitter how a black man who posed as a ‘man of God’ assaulted her.

She had taken part in a Black Lives Matter protest earlier that day and the man offered to give her a ride back to a church where she had sought ‘refuge’ because of her previous ‘unjust living conditions’.

According to the Tallahassee Police Department, Salau who spoke at Black Lives Matters protests in the city, was last seen on June 6, near Wahnish Way and Orange Avenue, Tallahassee.

Unfortunately, she was found dead days after she was declared missing in the city of Tallahassee, Florida, the United States.

Read Also: Justice For Toyin: 19-Year-Old BLM Protester Found Dead After Revealing She Was Sexually Assaulted By ‘Man Of God’

Reacting to her death, NiDCOM chief, Abike Dabiri-Erewa described the alleged murder of Salau in the U.S as highly depressing and cruel.

She made this known in a statement signed by Abdur-Rahman Balogun, Head of Media and Public Relations Unit of NiDCOM.

Dabiri-Erewa therefore called on the U.S government to conduct a thorough investigation into the circumstances leading to Salau’s death.

The NIDCOM boss condoled with the immediate family of Salau who until her death advocated against unjust government policies, racism and other issues affecting the society.

Her death sparked outrage on social media as many Nigerians and Americans called for justice for her alleged murder.

US Shuts Embassy In Lagos Over #EndSARS Protests