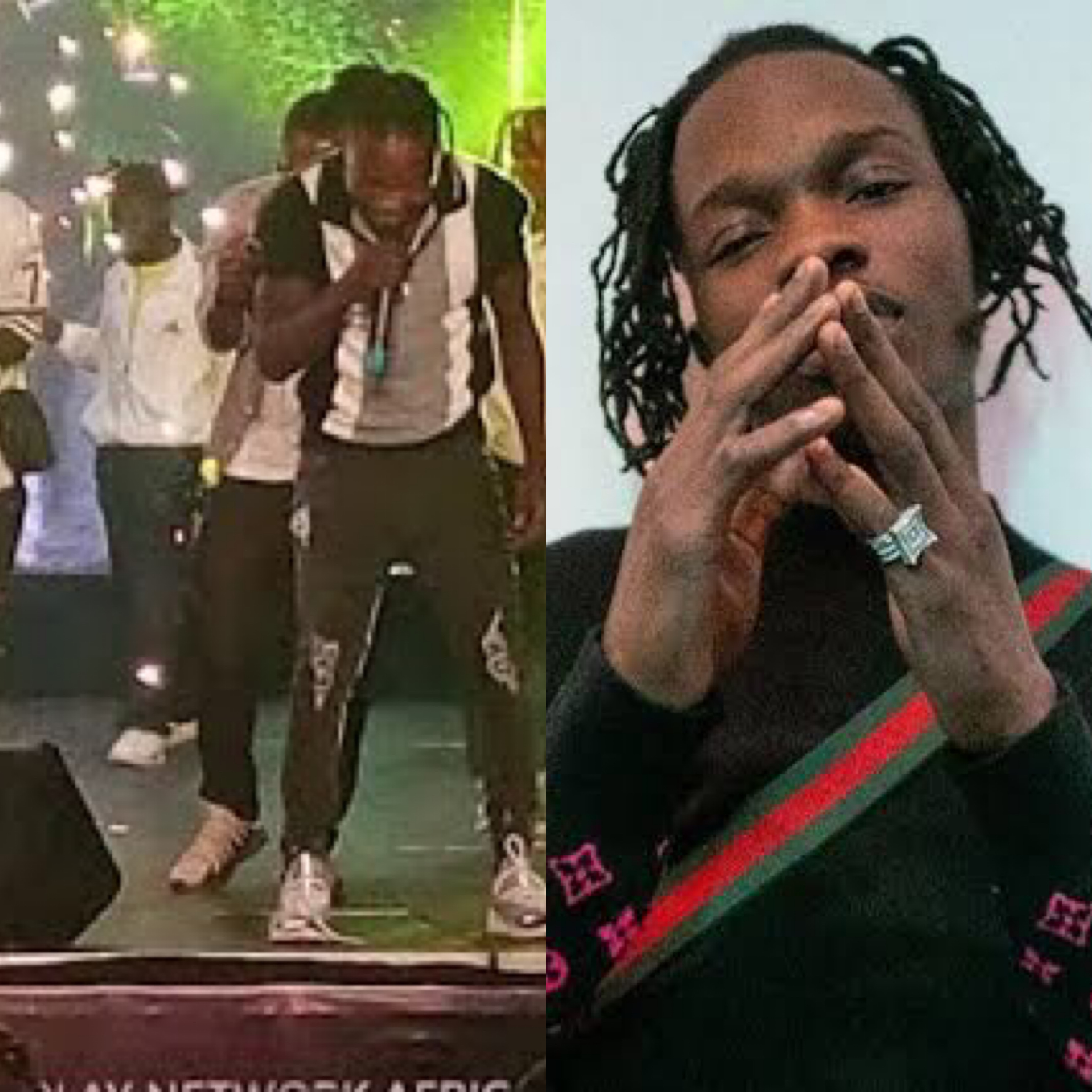 Minister of the federal capital territory (FCT), Muhammad Bello, has said Azeez Adesina Fashola, better known as Naira Marley, alongside organizers of the concert that took place in Jabi Lake Mall in Abuja on Saturday would be prosecuted.

Marley came under intense criticisms for hosting the concert in Abuja, despite the restriction on large gatherings and ban on social events.

Following criticism, the venue of the concert was sealed off for violating the COVID-19 guidelines.

On Monday, the flight company that conveyed the musician to Abuja, Executive Jets services, was banned indefinitely for using an approved plane for a different purpose.

The plane was approved to airlift a Court of Appeal judge from Lagos to Abuja and back to Lagos on a special assignment, but it ferried Naira Marley and his crew for the concert.

Bello, in a statement by Anthony Ogunleye, his chief press secretary, has now said viral videos of the event showed that several of the guidelines issued by the presidential task force on COVID-19 were violated.

There is a very real possibility that a single positive individual at that event could by now have gone ahead to infect several others thereby leading to a possible exponential spread.

According to the minister, the FCT administration views the actions of the organisers and attendees at the concert as;

Reckless, wicked, insensitive and utter disrespect and disregard both for the law and the wellbeing and welfare of fellow citizens.

He added that the FCT administration, which has a responsibility to protect the lives of the citizenry, is determined to prosecute all those involved in “orchestrating these infractions to the full extent of the law”.

Videos of the event which are still circulating on the social media clearly showed a concert going on with music and live performances by a band and dancers. The video also showed attendees dancing to the live performances on the elaborately constructed stage.

For purposes of emphasis the PTF and FCTA’s guidelines clearly states the following; There shall be no gathering of more than 20 people outside of a workplace or places of worship. There should be mandatory use of face masks when in public.

There should be social distancing of at least 2 meters between 2 people while in public. There is a ban on all congregational events such as parties, weddings, concerts etc. There is a closure of all clubs, bars, gardens, beer parlors, recreational parks, communal sports facilities, movie theaters and so on.

Markets and business premises are to remain open between 8 am and 4 pm. There is a ban on interstate travel. All the guidelines as postulated above were clearly violated as the videos available on social media indicate.

Apart from the sealed off Jabi Lake Mall and the suspension of the airline company by the Minister of Aviaiton, Sadi Harika, the concert has caused more controversies online.

The Chairman/CEO of Executive Jet Services, Sam Iwuajoku in his apology letter to the Minister of Aviation clarified that the flight was approved for take off over mistaken identity.

According to Iwuajoku, he was notified that the Judge who the plane was prepared for already reached Abuja on a different flight.

He added that he was later informed that the plane is to be used by another set of people and the manifest had the name Fashola Babatunde, of which he assumed was the serving Minister of Works and Housing.

The CEO of Executive Jet stated that he was not aware that the plane airlifted a ‘bunch of useless people’ from Lagos to Abuja and back to Lagos.

Naira Marley in his response to the letter, lambasted Iwuajoku for referring to him and his crew as ‘bunch of useless people’.

He clarified that his full name is Azeez Adesina Fashola, as it appeared on the manifest, while his younger brother bears Babatunde Fashola, which was mistaken for the serving Minister in Nigeria.

The artiste called on his fans, known as Marlians, to boycott the airline for calling them ‘useless bunch of people’.

Suspect In Murder Of Teenage BLM Activist, Oluwatoyin Salau And 75-Year-Old Woman Confesses To Mother After His Arrest

NHRC Calls For Prosecution Of 35 Indicted SARS Officers By…