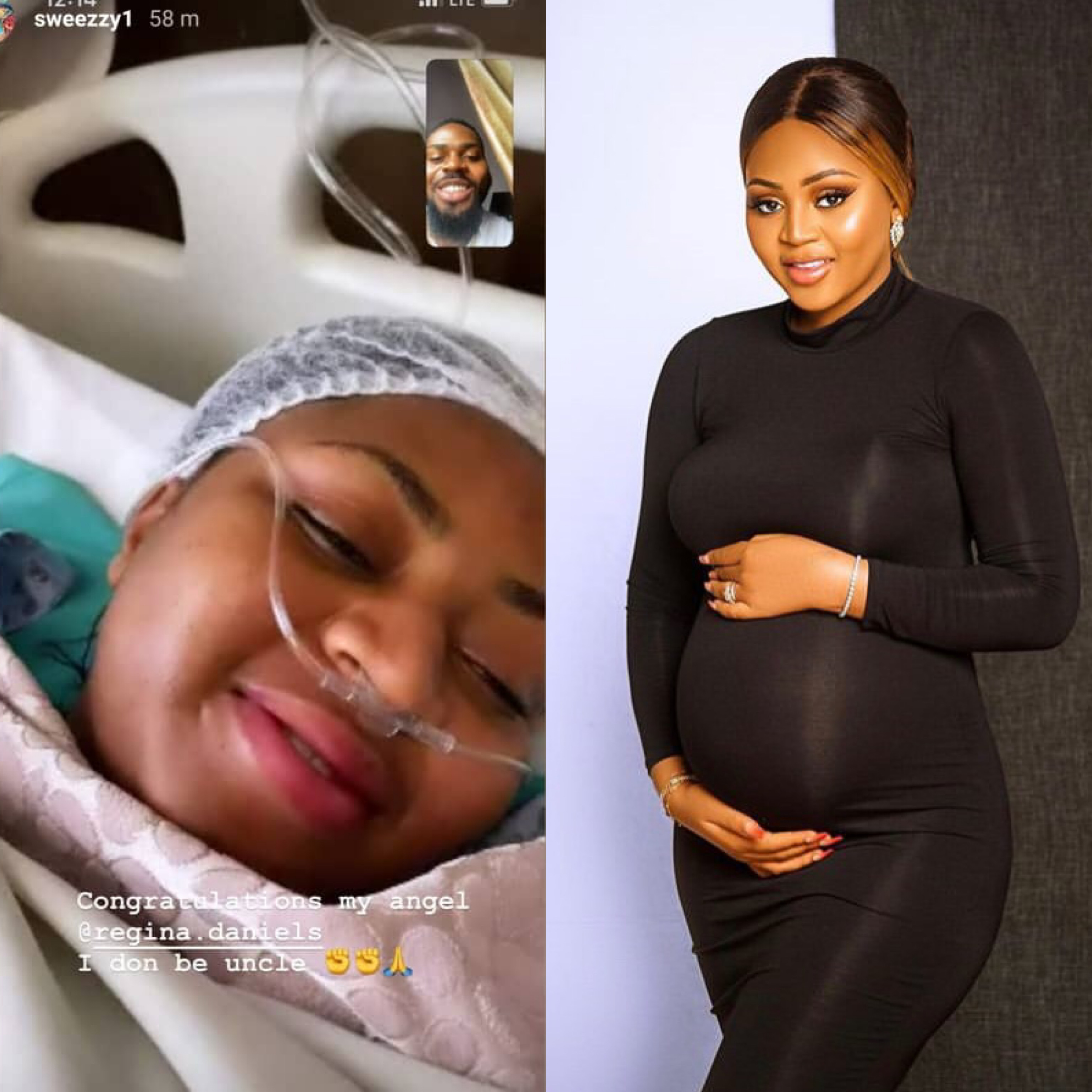 Regina and Ned welcomed their baby boy on Monday, June 29, just two days after her friends threw her a surprise baby shower for her.

The announcement was made on social media by the actress’ brother, Samuel Daniels via his Instagram saying;

OFFICIALLY AN UNCLE YOU KNOW? Congratulations my diamond. It is a bouncing baby boy.Iyanu ti sele. Regina Daniels. God is the greatest. 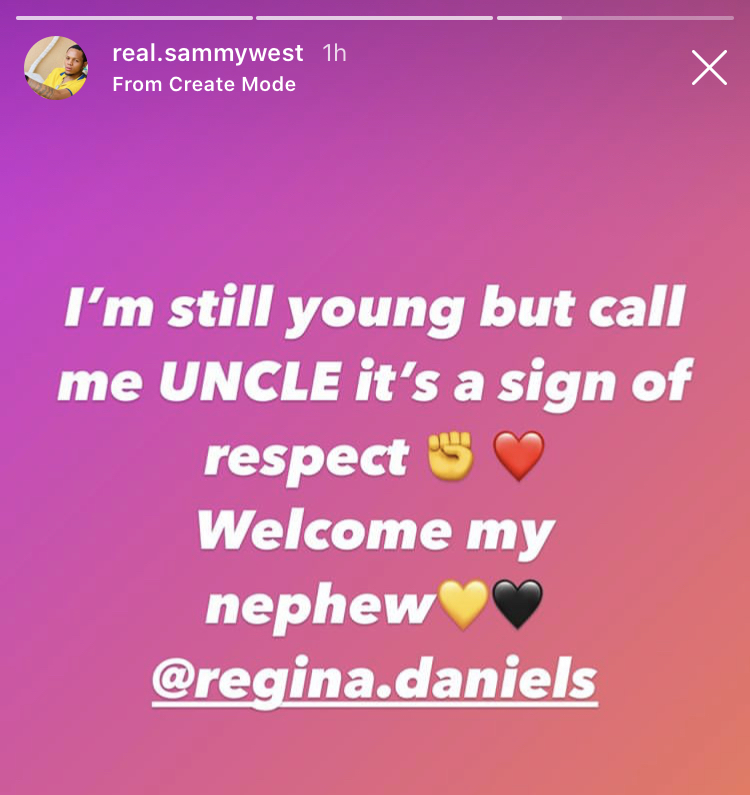 Prince Nwoko had on May 30 announced that his youngest wife, Regina Daniels was expecting their first child.

He made it known via his official Instagram page by sharing some adorable pictures of a Regina holding her baby bump.

It is now official. I am excited to announce that my baby is having a baby.

This is the first child of the couple together but Ned Nwoko has several children from his other wives.

Regina and Nwoko got married through traditional wedding in 2019.

Congratulations to the couple! 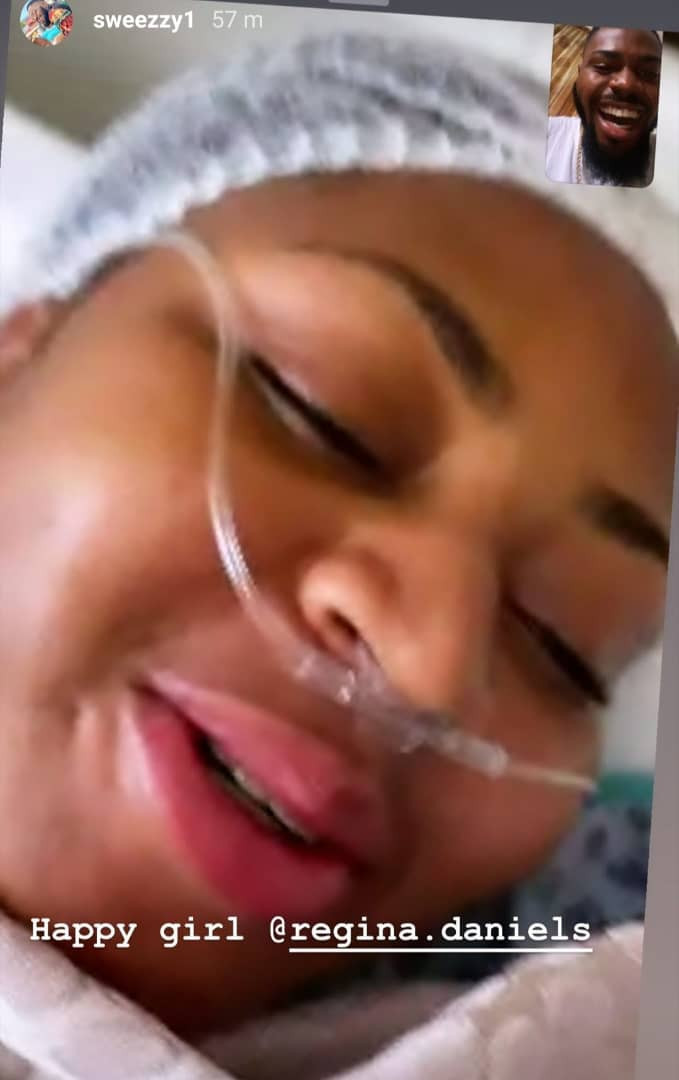 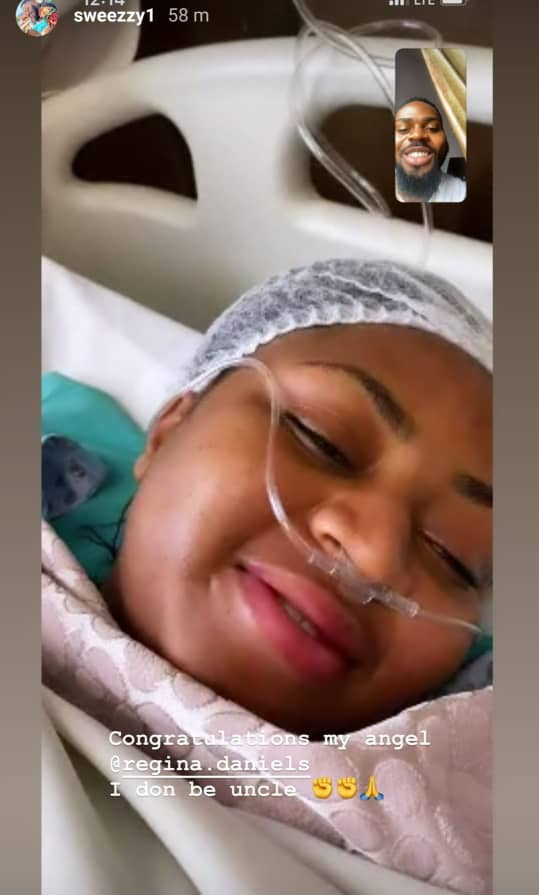 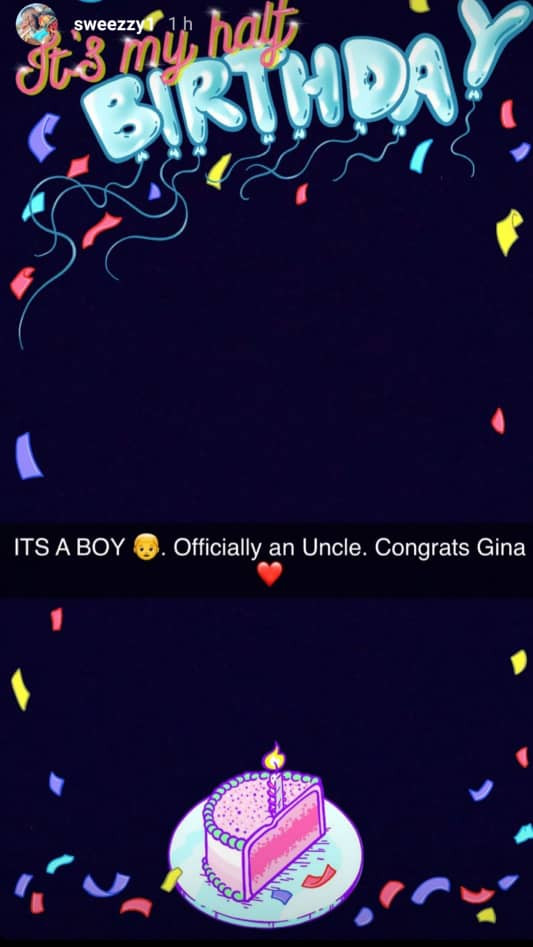