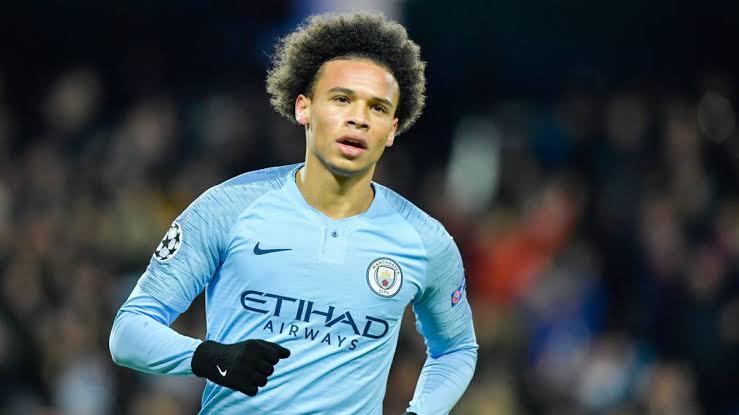 Bayern Munich has agreed on a deal to sign winger Leroy Sane for a five-year deal from Manchester City at a fee of £54.8m.

City will also take 10 per cent of any profit made by the German club should they sell Sane in the future.

Sane will fly to Germany in the next 24 hours to complete a medical and would not return to City if the paperwork for the transfer is completed, even as his contract is due to run out in June 2021.

The 24-year-old moved from Schalke, where he was in its academy, to City in 2016 for an initial £37 million, with the fee reportedly rising to £46.5 million based on incentives.

The German was an integral part of City’s team when they reached a record 100 points to win the league in the 2017/18 season, winning the PFA Young Player of the Year.

However the former Schalke player injured his cruciate ligaments during the Community Shield win over Liverpool in August and has missed most of the season.

He made his first appearance in the league just eight days ago as a substitute in the 5-0 win against Burnley.

Therefore the new deal can be seen as good business for the club who signed the player from Schalke four years ago for £37m .

With just a year left on his deal with City, the club had offered him a new contract but Guardiola confirmed recently that the player rejected the offer.

He has scored 39 goals in 135 matches in all competitions for City since joining from Bundesliga club Schalke in 2016.