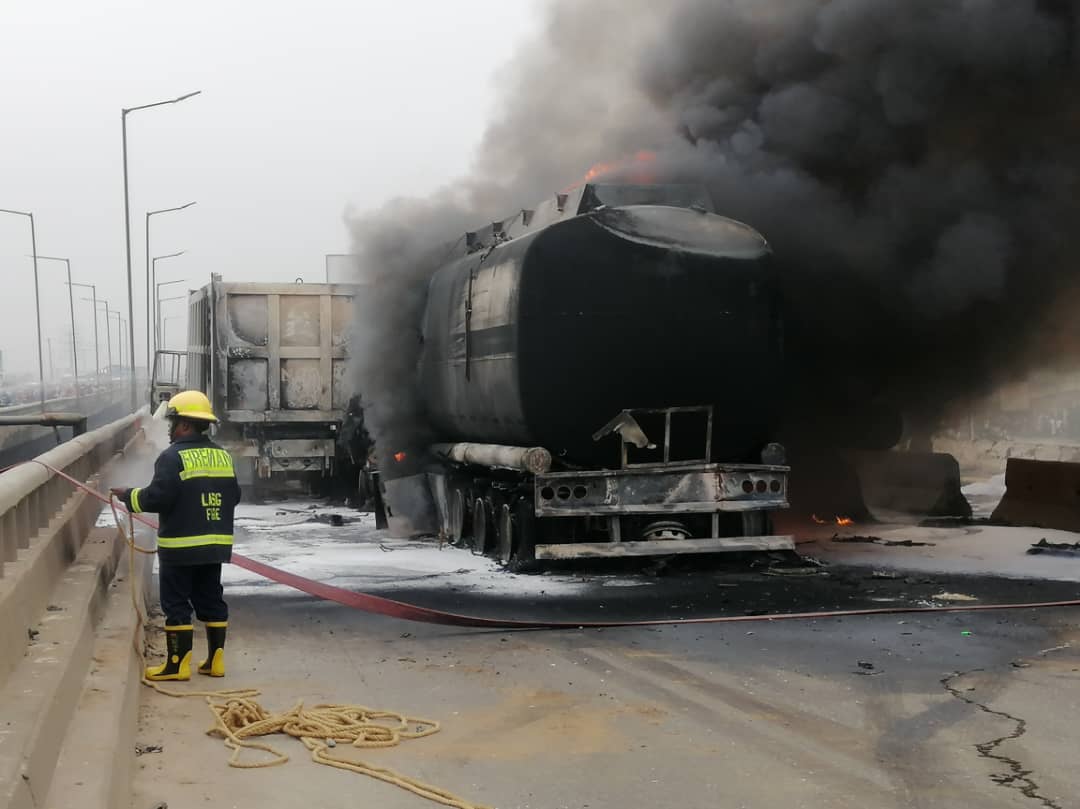 Controller of Works in Lagos, Kayode Popoola, who made the announcement on Friday, said the integrity test is necessary to ascertain the stability of the bridge after the accident.

He said that removal of wreckage is likely to be done later on Friday by the contractor, Julius Berger, and the bridge would be partially closed with traffic diverted for work to begin on Saturday, June 27.

The federal controller said there would be a partial closure of one lane meaning that instead of three lanes, traffic will now be restricted to only two lanes, that is, the Ibadan-bound lane.

He appealed for motorists’ cooperation and understanding.

Nigeria At 60: Atiku Abubakar Calls For Release Of All…