Man Brutally Stabs Partner To Death In Lekki, Kills Himself 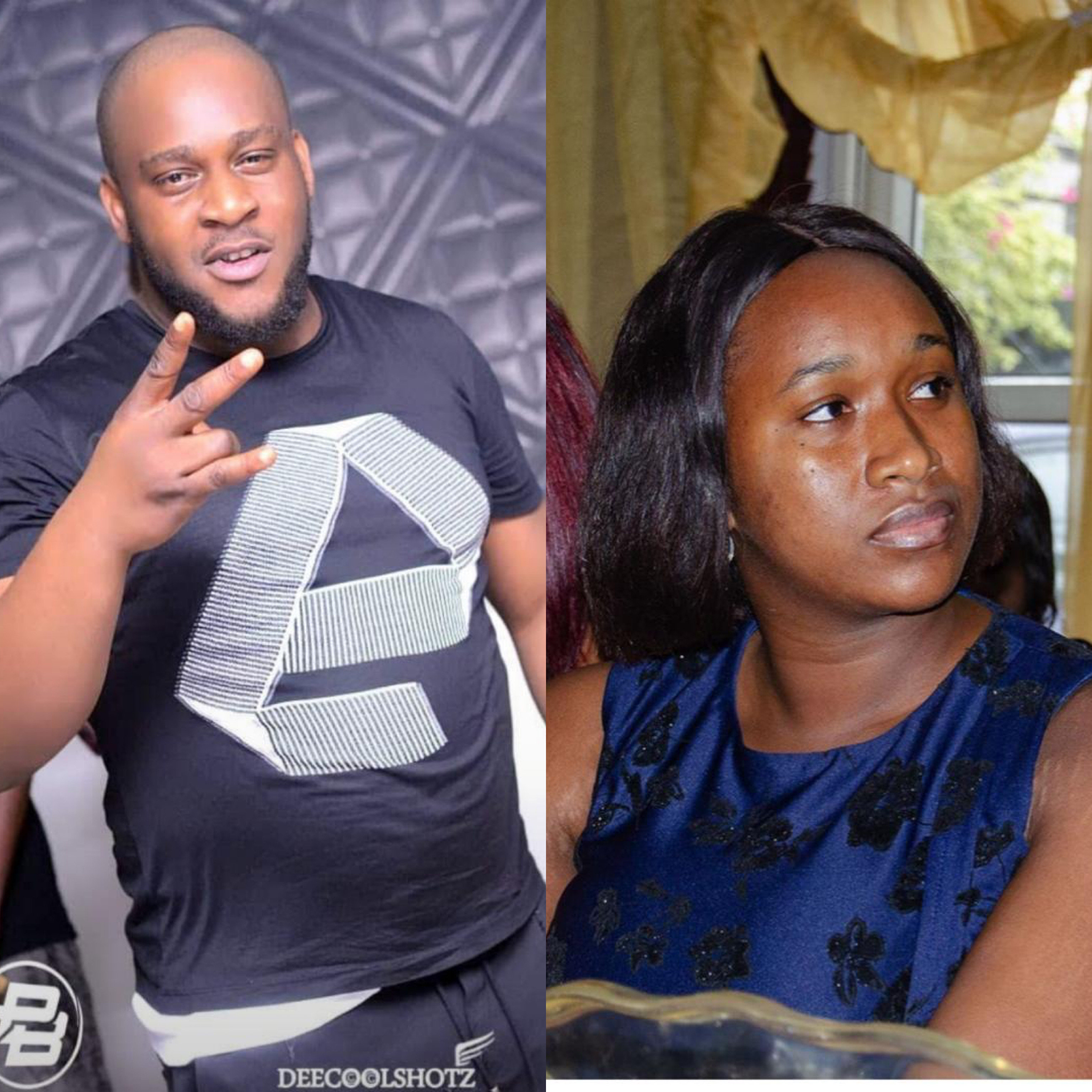 A man identified as Chris Ndukwe who resided at Victory Park Estate in Lekki, Lagos, has killed himself after stabbing his partner, Olamide Alli, to death on Sunday, June 21.

According to residents of the estate, the couple moved into the estate three weeks ago with their two young children.

However, the residents said not much was known about the couple until Saturday night, a day before the murder-suicide, when they were spotted jogging together.

Ndukwe before he killed her allegedly tied her hands and taped her mouth, then began to uproot her braids with pliers. 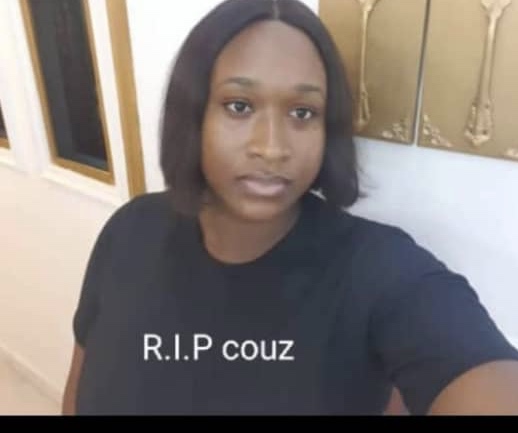 He then allegedly stabbed her viciously in the eyes, then about 11 times all over her body.

Following the horrendous murder, he is said to have drank sniper in an act of suicide.

Bala Elkana, a spokesperson to the Lagos state police, who confirmed the tragedy on Monday, said their corpses were retrieved after the incident transpired on Sunday.

I can confirm to you that it happened. We have moved the corpse of the man and that of his wife for autopsy. She was found in the pool of her own blood.

He noted that when the police arrived at the crime scene to find the man exuding froth from his mouth, suggesting he might have consumed poison, while his partner was found dead, lying in the pool of her own blood. 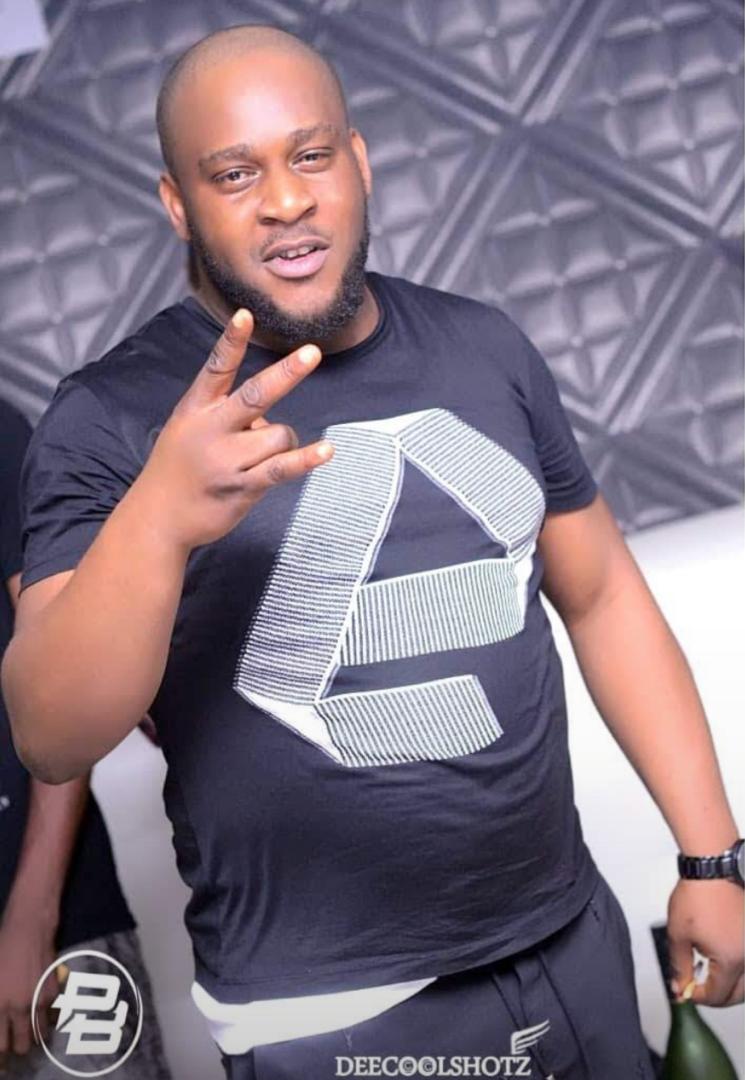 Elkana said that the knife believed to have been used in stabbing the woman was recovered while two bottles of sniper, a popular insecticide, which the man might have used to end his life, were found.

The spokesperson added that investigations into the incident are still ongoing, adding that;

An autopsy will reveal the cause of their death. But the suspicion right now is that he might have killed her and thereafter took his own life. Investigations are still ongoing.

It was allegedly in some quarters that an argument broke out between the couple over the paternity of their second child.

There are however unconfirmed reports that the altercation that led to Olamide’s murder is not in connection with a supposed argument regarding paternity.

The actual circumstance surrounding the misunderstanding that led to the man’s action remains yet unknown.