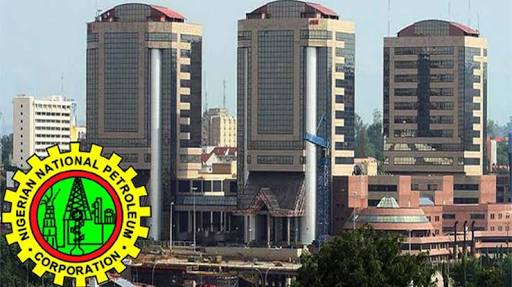 Nigerian National Petroleum Corporation (NNPC) has published its 2018 audited financial statements showing that the Kaduna refinery made no revenue in 2018 but incurred a total cost of N64 Billion.

The financial statement was released on its website on Sunday as part of measures to improve transparency around its operations.

In the statement, three refineries reported a combined loss of N154 billion with the Kaduna refinery recording zero revenue for 2018.

A recent report by the NNPC had indicated that none of the country’s refineries, with a combined capacity of 445,000 barrels per day, produced any refined crude between 2019 and 2020

The financial statement has since sparked outrage among many Nigerians on Twitter, as they call for the privatization of the refineries or a complete shut down of NNPC.

In 2018, Kaduna Refinery generated 0 naira as revenue but had an Operating cost of N64 Billion.

Privatizing wasn’t the problem at all, it would have revived NNPC. pic.twitter.com/9NdeUl9ESC

NNPC spending N64 billion and nothing to show for it , ofcourse that’s what they want you to hear.
If they told you the actual amount, you might even die of depression. pic.twitter.com/hDfYuP1ap6

Top Beneficiaries of NNPC will soon pay your MCM’s 30k to start hashtag.
This life no just Balance pic.twitter.com/O0PZEwwyBi

The NNPC has always and will remain a cesspit of the worst kind of corruption you will find any where in the world. That under BOO-hari, the corporation has gone ahead to explore for oil in the North & build hospitals when it can’t build refineries tells the entire sordid story.

RT “RT Ishoot_pixels: When Atiku Abubakar said he’s going to privatize NNPC Our people came up with stories that he want to sell it to his friends. Now NNPC incurred 64billion direct cost with Zero (0) revenue.
I hope we will be wiser by 2023. pic.twitter.com/BoH14MM1l7“

NNPC and fraud in Nigeria are like this.that institutions self eh e just tire me pic.twitter.com/dP3XCvSyHP

How on earth will an organisation that has continued to record losses back to back over the years still running!?

When the issue of privatising NNPC came up, people kicked against it now see how we are sinking money into a non profit organisation when we have a lot to do 😔 pic.twitter.com/53KgoO0XDu

When Atiku said NNPC should be sold off, Buharideens offed the pants and went to town crying. Now look at this.

In 2018, Kaduna Refinery generated 0 naira as revenue but had an Operating cost of N64 Billion. Even Invictus Obi won’t do this kind of day light robbery. pic.twitter.com/fpLyyECZA0

Banter aside, it is a very good thing that we are getting to see NNPC’s financial statements. I hope Nigerians will read it and see why the place needs to be shut down. No sentiments. Shut it down.

Atiku warned sha., But Nigerians love socialism too much, we acted like we own NNPC.

NNPC is a complete waste, just NITEL that has refused to die

People that thought searching for Oil in the North was a good idea.

Kaduna Refinery made zero (0) revenue in 2018 FY but incured a total cost of N64 Billion.

Why are we wasting these funds? When you start buying diesel to power a refinery’s gen set, you know there’s big trouble. pic.twitter.com/PaVIe77F2q

NNPC’s reports however indicates that its National Petroleum Investment Management Services (NAPIMS) is its most profitable division in 2018, following the generation of N5.04 trillion ($13 billion) in 2018 and profit of N1.01 trillion.

See some photos of the financial statements; 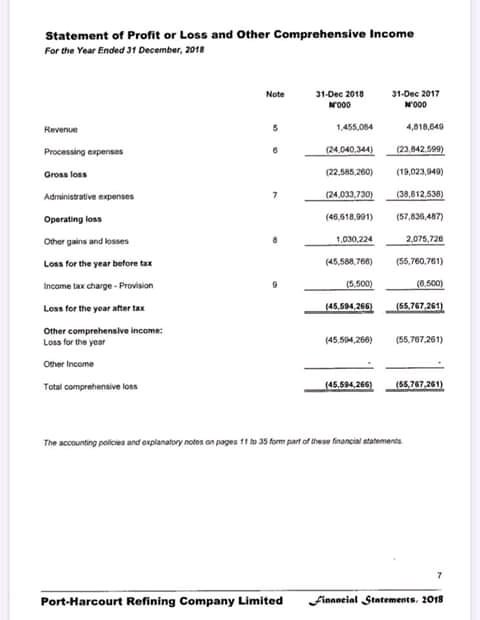 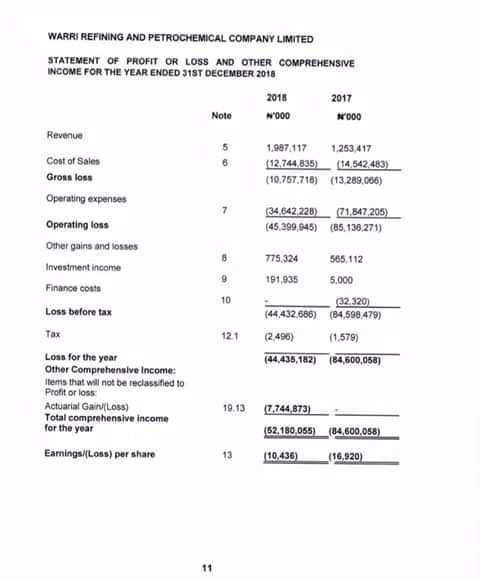 Chevron To Sack 25 Per Cent Of Staff