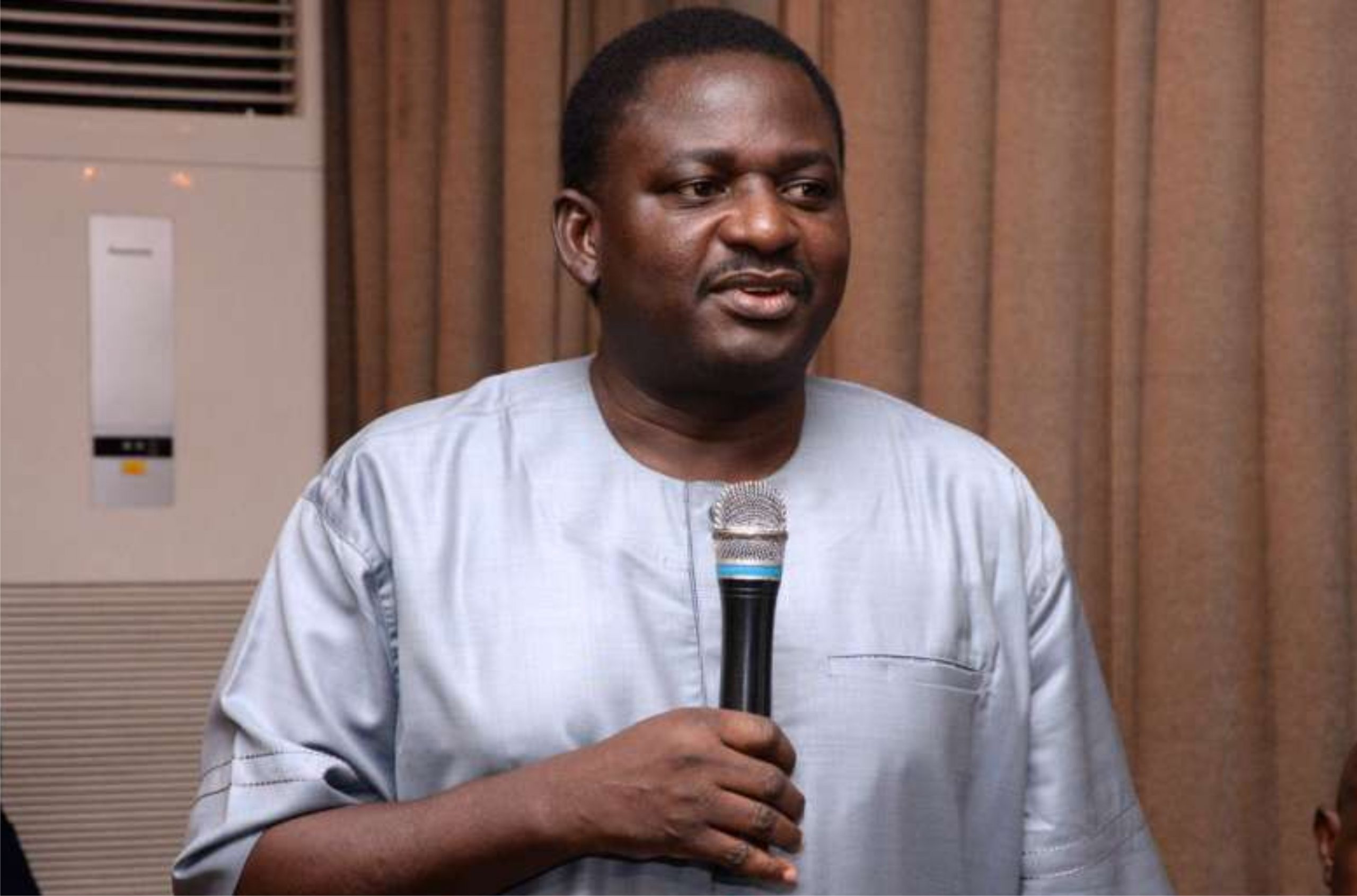 In a statement on Sunday, the President’s Special Adviser on Media and Publicity, Femi Adesina, accused the leader of the group of being political in his activities.

The NEF through its leader had on Sunday lamented the high rate of insecurity in the north, accusing President Muhammadu Buhari of failing to tackle the situation.

Professor Ango Abdullahi, convener of the forum, in a statement said insecurity in the country is getting worse by the day

He stated that the constant attacks by bandits and Boko Haram insurgents are indications that the Buhari administration ‘has failed woefully’ in terms of security and welfare of citizens.

According to Abdullahi, Northerners are now completely at the mercy of armed gangs who wreak havoc at will in towns and villages, as a result of the recent escalation of attacks by bandits, rustlers, and insurgents.

In his response, Adesina believes the statement by the group is not strange and the Presidency’s position on what the group represents remains unchanged – a mere irritant and featherweight.

In the statement, the Presidential Aide said;

We are not surprised by this latest statement by Prof. Abdullahi, and our past position on what his group represents remains unchanged: a mere irritant and featherweight.

The former vice chancellor signed the statement under the banner of Northern Elders Forum (NEF). Hearing that title, you would think the body was a conglomeration of true elders. But the truth is that NEF is just Ango Abdullahi, and Ango Abdullahi is NEF.

It is a quasi-organization that boasts of no credible membership, and its leader is akin to a General without troops.

The presidential spokesman added that the ‘one-man army called NEF’ had shown its ‘antipathy’ against Buhari before the 2019 presidential election and its preference for another candidate but they all got beaten together.

NEF is merely waving a flag that is at half-mast. President Buhari steadily and steadfastly focuses on the task of retooling Nigeria, and discerning Nigerians know the true state of the nation. They do not need a paper tiger to tell them anything.

He, however, stated that President Buhari has steadily and steadfastly focused on the task of retooling Nigeria.