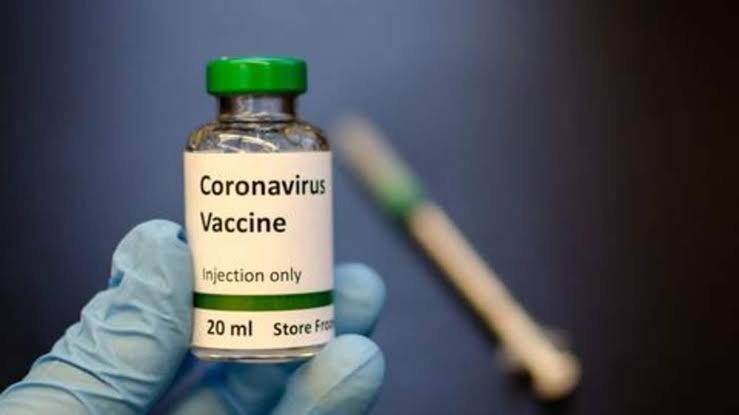 South Africa, country with the highest coronavirus cases in Africa, has announced plans to roll out the continent’s first coronavirus vaccine trial this week.

The vaccine, developed by the Oxford Jenner Institute in the United Kingdom, is already being evaluated there, where 4,000 participants have signed up for the trial.

The pilot trial will involve 2,000 people, including 50 who have HIV.

We began screening participants for the South African Oxford 1 COVID-19 vaccine trial last week, and the first participants will be vaccinated this week.

Brazil is planning its own pilot, while the United States is preparing to test another vaccine in a mass trial of up to 30,000 participants, AFP reports.

The vaccine trial became necessitated as South Africa’s coronavirus cases jumped to more than 100,000 on Monday, while the number of related deaths approached 2,000.

Officials implemented a strict nationwide lockdown on March 27 but in recent weeks, confinement measures are being gradually phased out to allow business to pick up and limit the damage to an already ailing economy.

Madhi describing the vaccine trial as a ‘landmark moment’ said;

As we enter winter in South Africa and pressure increases on public hospitals, now more than ever we need a vaccine to prevent infection by COVID-19.

Minister of Health Zweli Mkhize echoed Madhi‘s concerns, warning that South Africa was going through a ‘devastating storm’ expected to peak ‘during the cold winter months.’

At the opening of a field hospital in the Eastern Cape province, Mkhize said more than half of South Africa’s population may be infected with the deadly virus.

He said hospitalisation rates remained lower than anticipated, adding that;

Our scientific estimation is that 60 to 70 percent of our population may be infected by coronavirus.

The new field hospital was built in collaboration with the German development agency and carmaker Volkswagen (VW) – the largest German investment in South Africa.

A total of 3,300 beds were set up at a disused VW plant in the southern city of Port Elizabeth.

Mkhize applauded the public-private collaboration, as well as the healthcare workers ‘battling the virus’.

More than 3,500 doctors and nurses in the country have contracted COVID-19 and at least 34 have died.

Health officials have warned of a surge in infections in the coming days.