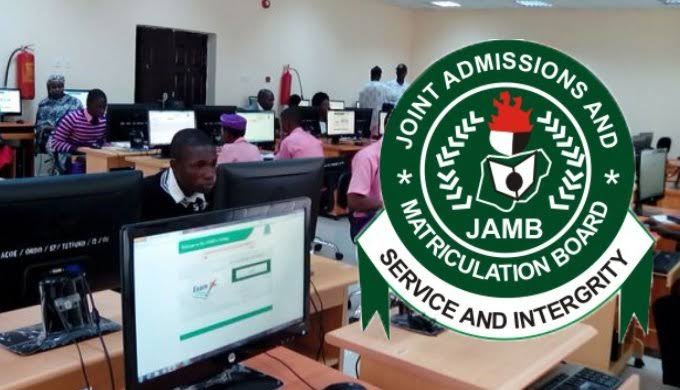 Joint Admissions Matriculation Board (JAMB) has directed all institutions to begin the conduct of the first and second choice admission exercise with effect from August 21, 2020.

According to the Punch, the board directed institutions to desist from advertising or selling application forms for admissions into some listed programmes, advising candidates to apply for courses through its office.

The Spokesperson of JAMB, Dr. Fabian Benjamin, gave the directives in the 2020 admission guidelines released to journalists in Abuja on Sunday, warning that duplication of application forms is not allowed.

The guidelines insists that application for admission into all forms of programme in tertiary institutions must be conducted by JAMB.

It also stated that all admission exercise must be conducted on the Central Admission Processing System (CAPS).

Benjamin stressed that sanctions would be applied to any institution that violates any of the guidelines.

The guideline reads in part;

All applications for admissions to First Degree, National Diploma, National Innovation Diploma and the Nigeria Certificate in Education into Full Time, Distance Learning, Part Time, Outreach, Sandwich, etc, must be processed only through JAMB.

Institutions that desire to place advertisement can do so by advising candidates who applied for the current Unified Tertiary Matriculation Examination to change to their institution as first choice rather than requesting the candidates to purchase another application form or apply. This is to prevent the issue of double registration which is a violation of the JAMB mandate.

The admission-exercise for the 2020/2021 academic session would be conducted on CAPS. No institution is allowed to publish, announce, exhibit or paste any name(s) of admitted candidate without prior approval of the name on CAPS. Indeed, the exercise is to be fully conducted only on CAPS.

The first and 2nd choices admission-exercises to be conducted for all institutions from August 21 2020 to a later date that would be determined by the Federal Ministry of Education and communicated to all the institutions. The uncertainties of the COVID-19 make it impossible to fix a terminal date.

All institutions are to conduct their admission-exercises within the approved schedule for 1st and second choices respectively. At the expiration of the period, any institution that failed to have conducted its admission will no longer have the candidates on its platform in CAPS.

According to the board;

Policy guidelines for 2020 admission-exercises as approved by the policy meeting and the directives by the Honorable Minister of Education shall be formally communicated to the institutions on or before 15th July, 2020.

JAMB instructed institutions not to charge above N2,000 for any form of screening or make candidates incur other screening related expenses directly or indirectly.

It warned against any request for photograph or biometric data from candidates by any institution to eliminate impersonation and substitution of real candidate.

Record of candidates who have converted from UTME to DE can only be accessed on CAPS with the eleven (11) digits registration number.