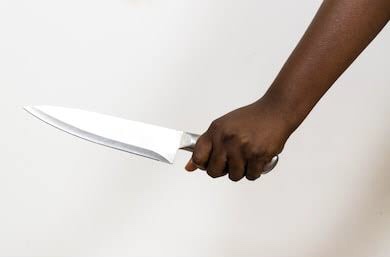 Domestic violence against men has been relegated to a level of minimal importance as it is mostly perceived by many as ‘rare and almost impossible’. Nevertheless it exists, with many cases of it being reported daily.

One of such rare cases has occurred after an 8 months pregnant woman chopped off her husband’s penis following a disagreement.

According to a Doctor identified as Jeremiah Jackson, who shared the story on micro-blogging social platform, Twitter, the pregnant woman cut off her husband’s penis after they got physical.

Jackson who tweets with the handle @drpenking wrote; 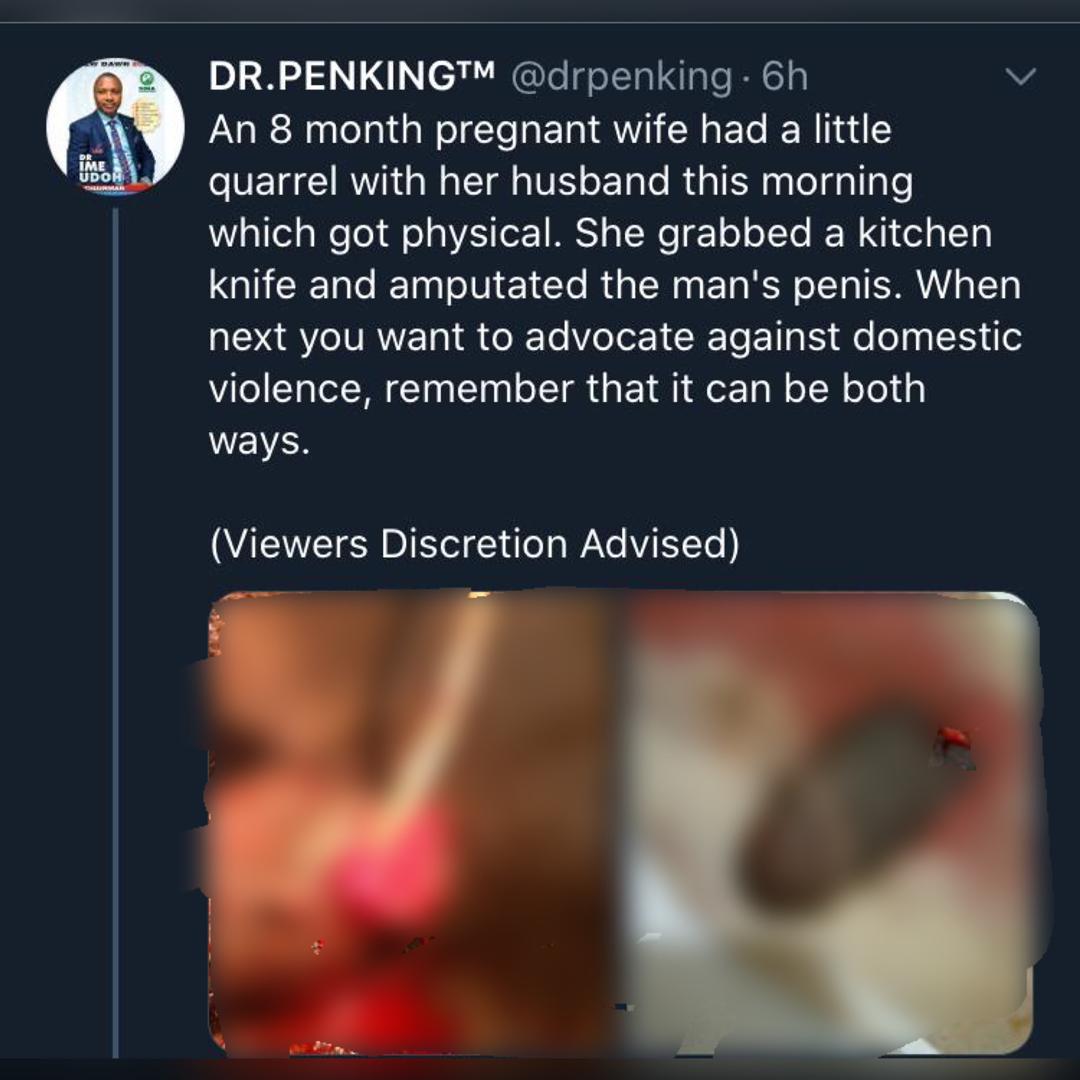 In an update, the Doctor revealed that the man would have bled to death if he was not quickly rushed to hospital, as the penis is very rich in blood supply.

UPDATE: This man would have bled to death if he was not rushed to the hospital because the penis has a very rich blood supply. The blood supply to the penis is CLOSE to the brain’s. Bleeding was immediately controlled.

Unfortunately, the man’s penis could not be reattached because the detached part of the man’s phallus was dead by the time the man arrived at the hospital.

The Doctor stated that the victim will never be able to have sex again and will not be able to urinate properly except through a rubber tube.

He advised his followers to choose carefully before getting married to any woman.

Be very careful of the kind of woman you take home and call your wife. Your wife can make or mar you for the rest of your life.

The study showed that out of the total number of men that was understudied, 48 of them, which accounts for 22 per 100,000, were victims of domestic violence.

There were only five married male victims with a prevalence of 0.0023%. The injuries observed during the study were scratches, bruises, welts, and scalds.

However, the statistics may not totally account for the actual figures of domestic violence against men as it is uncommon for them to report such cases due to societal stereotypes.

This indicates that domestic abuse against men, albeit minimal, occurs and should not be overlooked or addressed as unimportant. 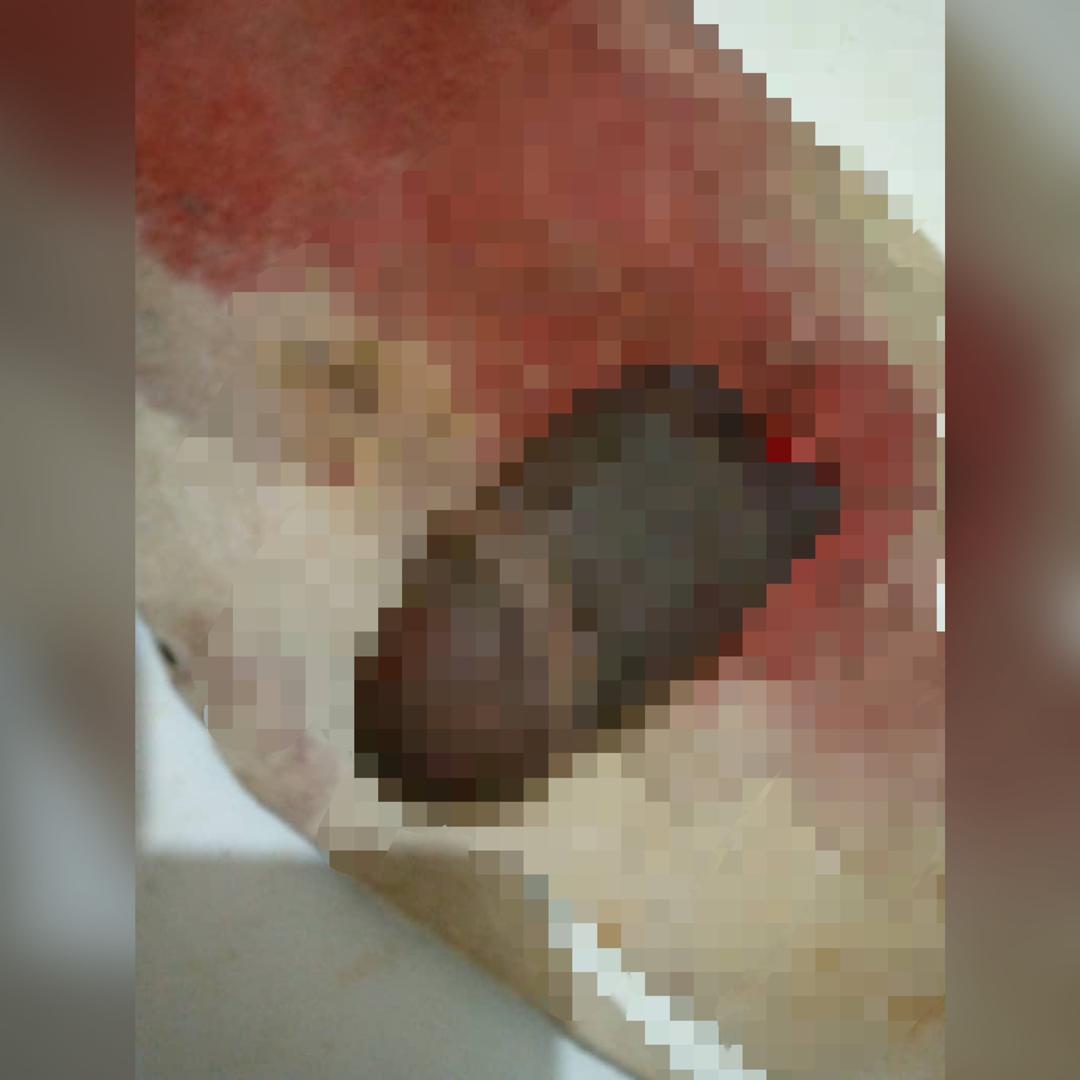 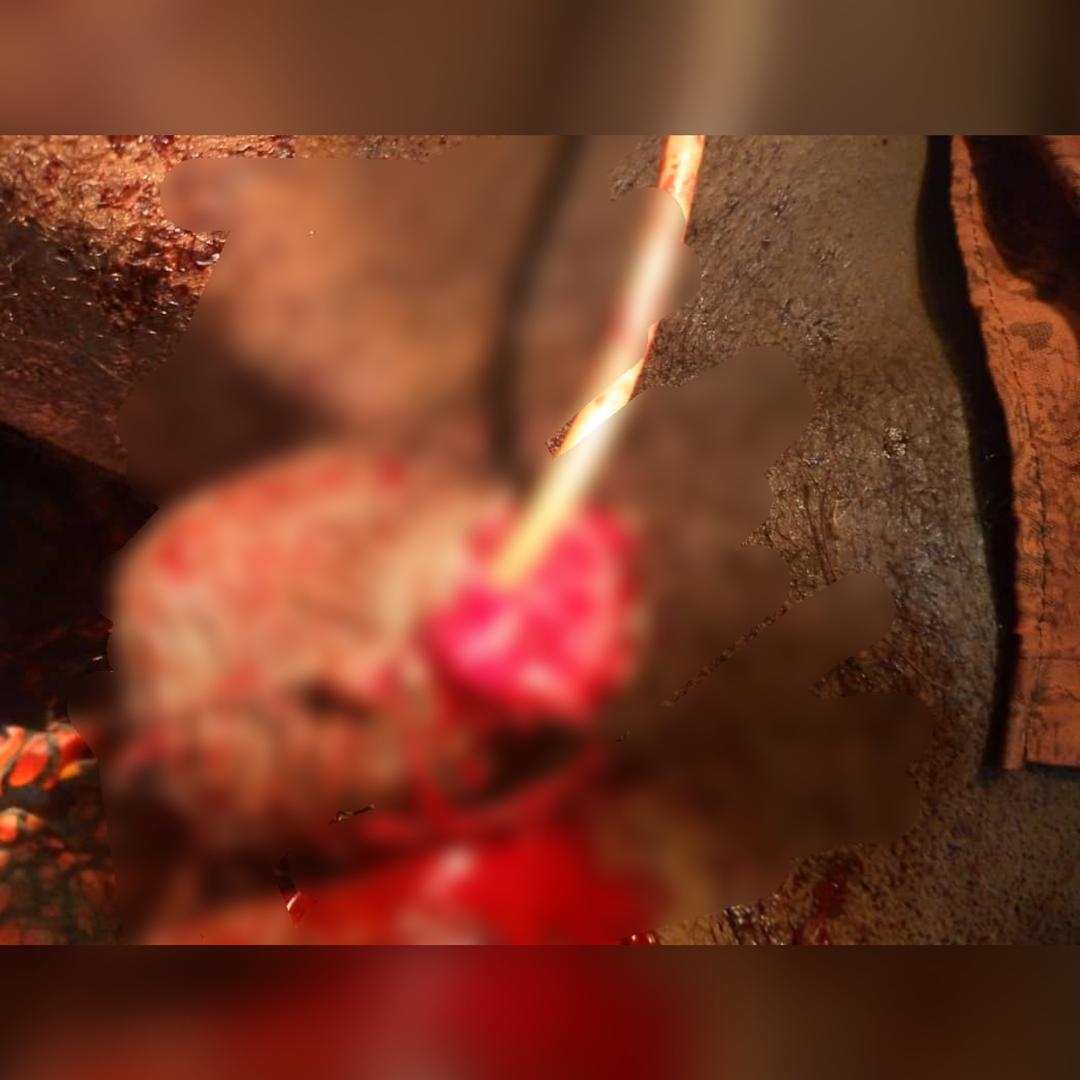