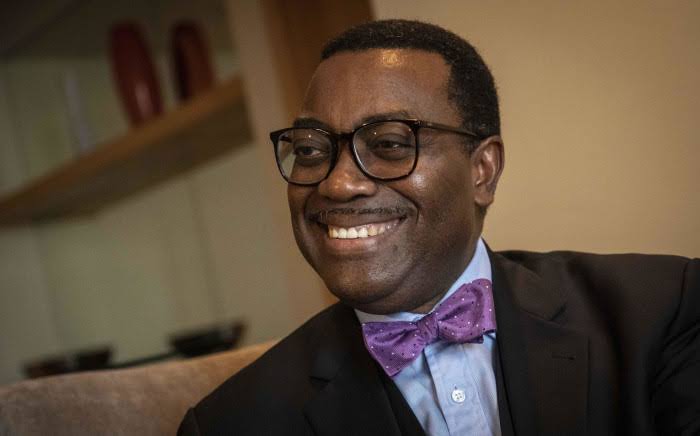 Akinwumi Adesina, president of the Africa Development Bank (AfDB) has been cleared of all corruption charges by an independent review panel led by former president of Ireland, Mary Robinson.

Adesina, 60, became the first Nigerian to helm the affairs of AfDB in 2015 – but a 15-page report earlier this year claimed that under his watch the bank had been tarred by poor governance, impunity, personal enrichment and favouritism.

Read Also: “I Have Not Violated Code Of Ethics Of AfDB” – Adewunmi Adesina Says Amid Misconduct Allegations

In spite of Adesina‘s insistence of being innocent and also being cleared of the charges by an ethics committee of the bank,  the US insisted on an independent investigation with the North American country’s treasury secretary, Steven Mnuchin saying that they have “deep reservations about the integrity of the committee’s process.”

Adesina, who is the sole candidate for the bank’s upcoming election, has now been cleared of same charges by the independent review panel.

Robinson, who led Ireland from 1990 to 1997 before serving as the United Nations High Commissioner for Human Rights until 2002, dismissed the 16 whistleblower allegations against Adesina.

The panel wrote in its report;

The panel concurs with the committee in its findings in respect of all the allegations against the president and finds that they were properly considered and dismissed by the committee.

It took proper note of the criteria laid down for evaluating complaints and the sufficiency of supporting evidence.

It consulted PIAC and the auditor-general. It engaged in discussion and debate of each individual complaint and reached a consensus on the outcome. It applied the correct standard and prepared a report for submission to the chairperson of the bureau of the board of governors.

According to the report, the evidence provided by Adesina in his own statements before the panel, were found to be “consistent with his innocence and to be persuasive”.

International Flights Will Open When It Is Safe – Sirika