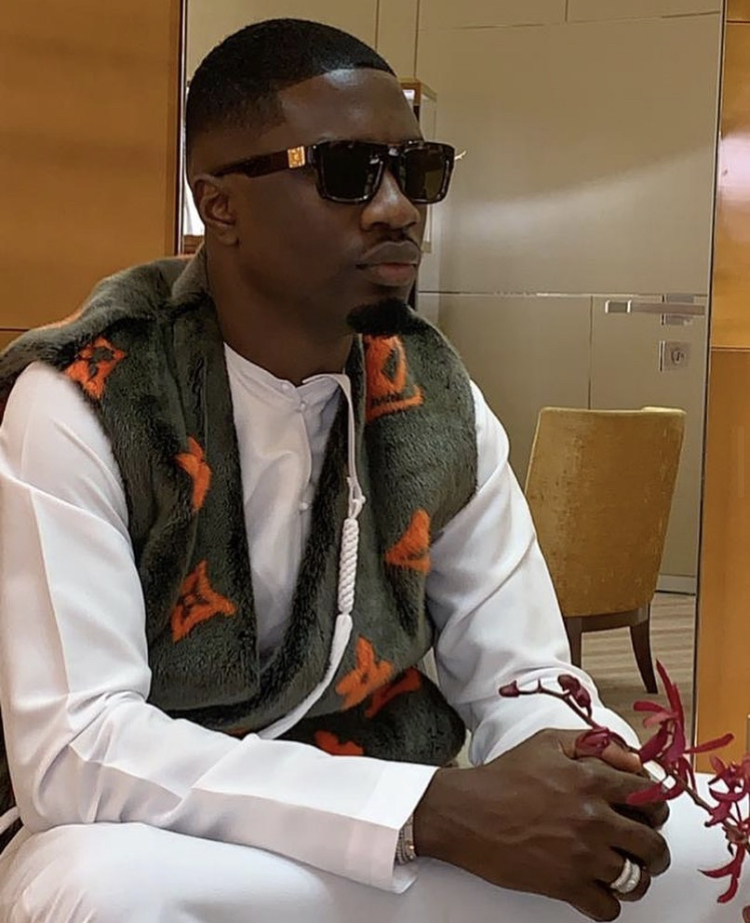 Suspected fraudster, Olalekan Ponle, popularly referred to as Woodberry, held in the US for alleged multi-million-dollar fraud, has been indicted by the grand jury, a group of lawyers empowered to conduct legal proceedings and investigate potential criminal conduct.

Woodberry alongside Ramoni Abbas, also known as Hushpuppi, were arrested in the United Arab Emirate (UAE) on June 10 for multiple fraud charges after a raid by operatives of the Dubai crime unit.

If convicted, Woodberry faces 20 years in US prison.

According to the complaint, an unnamed Chicago company was defrauded into sending wire transfers totalling $15.2 million, Premium Times reports.

Companies based in Iowa, Kansas, Michigan, New York and California also were victims of the fraud, prosecutors say.

The 29-year-old is currently facing charges bordering on wire fraud conspiracy at a United States District Court sitting in Illinois.

His first appearance in court was on July 3, after which the preliminary hearing was set for July 16 before Judge Jeffrey T Gilbert.

A report of the special grand jury constituted in 2019, which was submitted to the court on Wednesday, indicted Woodberry.

In the American judicial system, the grand jury listens to the prosecutor and witnesses, and then votes in secret on whether they believe that enough evidence exists to charge the person with a crime.

When a person is indicted, he is given a formal notice that it is believed that he committed a crime. The indictment contains the basic information that informs the person of the charges against him.

The jury summed up the allegations against Woodberry to an eight-count charge of wire fraud, which violates section 1343 of the United States Codes.

Whoever, having devised or intending to devise any scheme or artifice to defraud, or for obtaining money or property by means of false or fraudulent pretences, representations, or promises, transmits or causes to be transmitted by means of wire, radio, or television communication in interstate or foreign commerce, any writings, signs, signals, pictures, or sounds for the purpose of executing such scheme or artifice, shall be fined under this title or imprisoned not more than 20 years, or both.

If any of the property described above, as a result of any act or omission by a defendant: cannot be located upon the exercise of due diligence; has been transferred or sold to, or deposited with, a third party; has been placed beyond the jurisdiction of the Court; has been substantially diminished in value; or has been commingled with other property which cannot be divided without difficulty, the United States of America shall be entitled to forfeiture of substitute property, as provided in Title 21, United States Code, Section 853 (p).

Previous reports had indicated that Woodberry will be in the custody of the U.S. Marshal until further order by the Court.