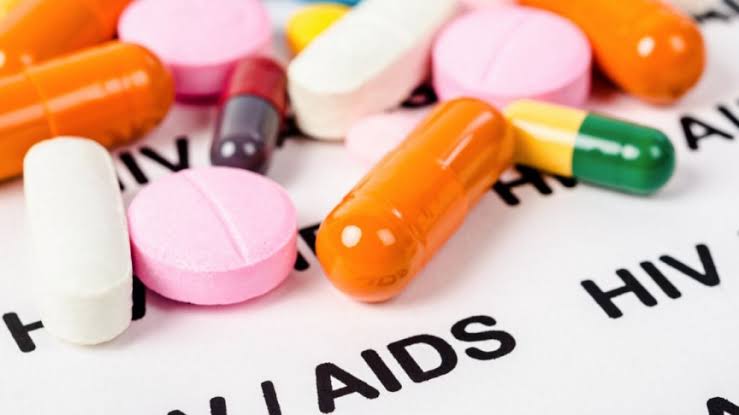 A panel of scientists at the annual AIDS 2020 medical conference has revealed that a Brazilian man may be the first person to ever be ‘cured’ of HIV after undergoing intensive experimental drug therapy.

The 34 year old man, who was first diagnosed with HIV in 2012, is the first person to have long-term HIV remission after receiving a year-long course of intensive anti-retroviral (ARV) drugs.

He received all treatment along with four different patients, of whom he is the only one who may be ‘cured.’

Researchers debuted their findings during the virtual International Aids Society conference last week but warned that further analysis is required, The Telegraph reports.

Although still an isolated case, this might represent the first long-term H.I.V. remission without a more extensive bone-marrow transplant,

The Brazilian is the third-known person ever ‘cured of the disease’ in the world.

The first patient to be cured of HIV — Timothy Brown received a bone-marrow transplant in 2007.

The second patient, Adam Castillejo was declared HIV-free in 2019 through similar bone-marrow transplant.

The patient was placed on standard ARV treatment for two months following his initial diagnosis, then later enrolled in a clinical trial where he was given standard Antiretroviral Therapies (ARTs), in addition to the HIV drugs dolutegravir and maraviroc.

The man was placed on nicotinamide, a kind of vitamin B that fights the part of the HIV that infects cells, causing them to self-destruct and activate the immune system.

The patient was given intensive therapy for a year and then removed from the treatment in March 2019.

Since then, he has been tested every three weeks and a year later he still has no detectable viral load or any antibodies.

Professor Sharon Lewin, an HIV and infectious diseases expert at the University of Melbourne, though not involved in the research, said the fact that the patient has no antibodies was significant.

When someone is infected with a virus they make antibodies. And antibodies do not budge, even when you are on treatment and there is no detectable viral load. But this showed he had no antibodies which is supportive of him being cured.

She however added that it is important to note that the case was just one patient and the findings were being published as a case report rather than a full academic paper.

Speaking, Dr Ricardo Diaz of the University of Sao Paulo in Brazil, who led the study, said he was ‘trying to wake up the virus’ and boost the immune system’s ability to eliminate it once it is flushed out of hiding.

We cannot search the entire body, but by the best evidence, we do not have infected cells. I think it’s very promising. This patient might be cured but it will take more time to know.

According to Prof. Lewin;

The man was diagnosed with HIV in October 2012 and was then put on treatment just two months later. Patients who go on treatment soon after acquiring HIV can quickly bring their virus under control, said Prof Lewin.

So it is hard to work out whether this person had the virus under control because we don’t know when he acquired HIV or whether the addition of extra ARVs and nicotinamide made a difference.

However, if this approach is shown to work in more patients it would be a significant breakthrough.

Currently, people with HIV have to be on treatment for the rest of their lives to suppress their viral load.

The treatment is a functional ‘cure’ as it means patients have undetectable levels of virus and cannot pass it onto others and can live long and healthy lives.

However, the treatment is expensive and people need to take medication every day but drug resistance has started to develop.

Just In: Chief Of Staff To Kwara Governor Dies Of COVID-19

LUTH Allegedly Refuses To Treat 18-Year-Old Girl After Being…