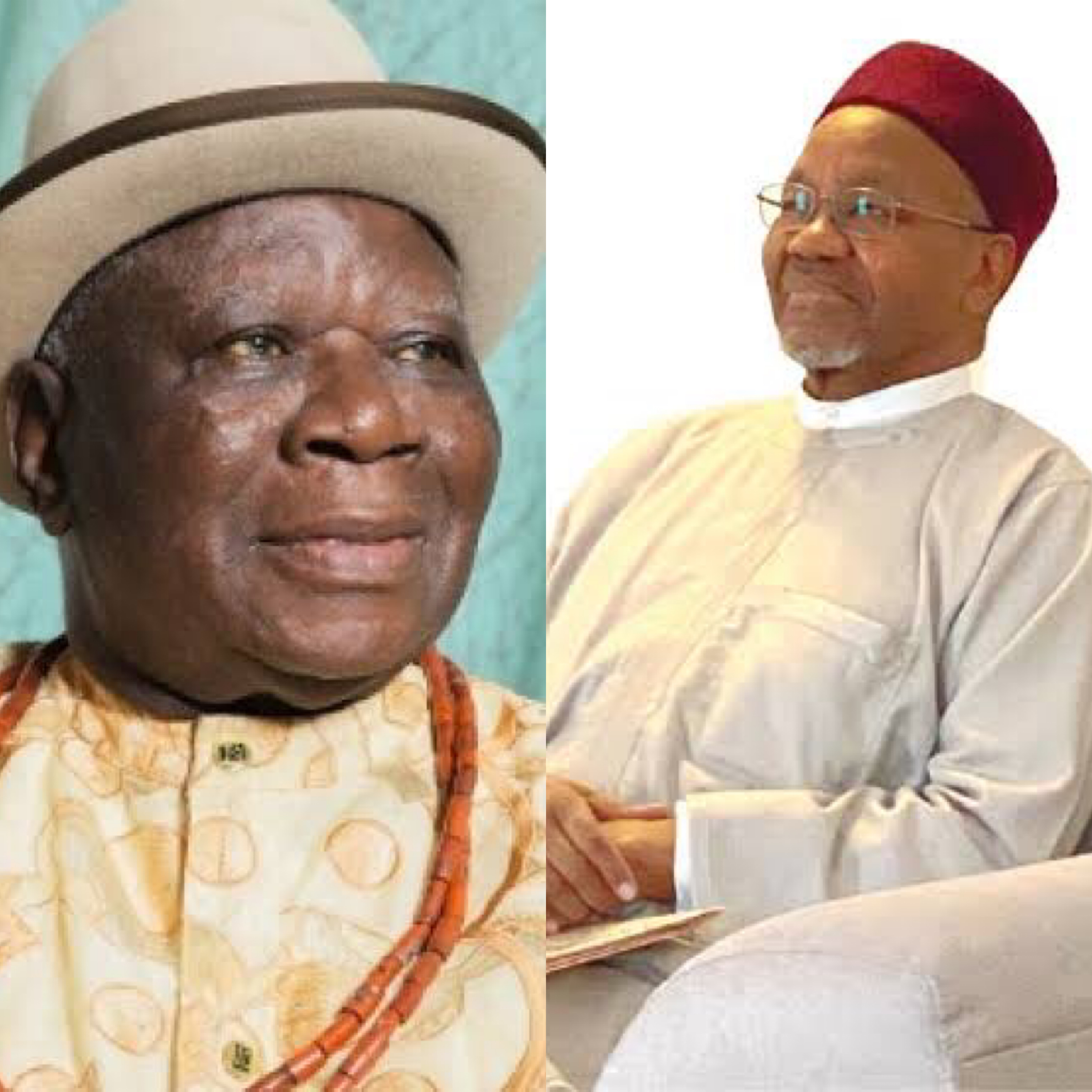 Edwin Clark, elder statesman and leader of the Pan Niger Delta Forum (PANDEF), has responded to the comment by Mamman Daura, President Muhammadu Buhari’s older nephew, on zoning the presidency.

Daura, in an interview, had said competence, rather than zoning, should be prioritised for government positions.

Read Also: ‘I Only Advise Buhari’ – Mamman Daura Speaks On Relationship With President

However, while featuring as a guest on Democracy Today, a programme on AIT which aired on Wednesday, Clark countered Daura’s stance on zoning.

According to the elder statesman, Daura should not have a say in such matters as zoning, as he did not have much experience in politics.

I am not surprised at the principle statement by Mamman Daura. He has no political background; he hasn’t held any office in this country; he doesn’t belong to any political party, so he has not got any political experience.

The main fact that he is permanently a resident in Aso Rock as adviser to his uncle is not enough for him to make irresponsible statement that could jeopardize the unity of this country.

To jettison zoning is looking for chaotic situation in this country and there will be no one Nigeria, united Nigeria because no one will be a slave to the others.

Clark maintained that any move to reject zoning would not reflect positively on ensuring unity in the country, stressing;

I met him (Daura) for the first time in my life, now he has a privilege of residing permanently in Aso Rock, being the leader of the cabal, being the man who is advising. What is he advising?

No one prevents him from being a nephew to his uncle, Muhammadu Buhari, from advising him on family matters. He has no right to stay permanently without any official appointment in Aso Rock and thereby having the privilege of enjoying the government activities.

Now he doesn’t want rotation to continue. Let me say this: nobody is a fool; who’s fooling who in this country? Every region in this country has people with reputation, capable, intelligent and are today wasting away because some people what to be the overlord of this country.

So, if we want to have a united Nigeria and practise true democracy, there must be a rotation of the presidency between the north and south.

Who are they now to say that they are rejecting rotation in the favour of competence? Are they more competent than any other Nigerian in one place?

The solution is that when Buhari leaves, let the rotation go to the south as recommended by the national conference. We must have a united Nigeria based on equality, otherwise there will be no Nigeria.

However, the pan-northern socio-political organisation, the Arewa Consultative Forum, said zoning was alien to the constitution of the country.