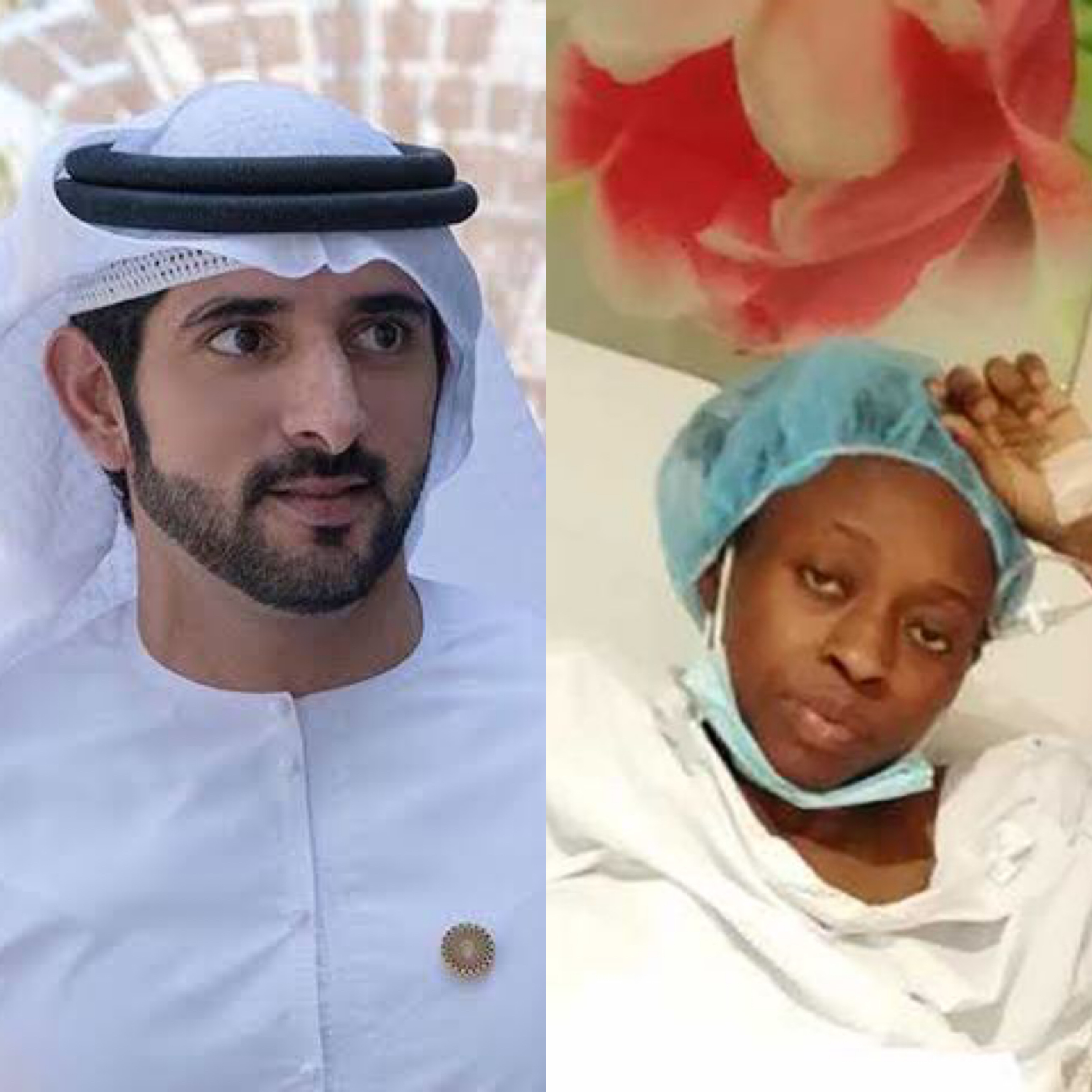 According to CNN, the prince directed his office to assist the couple after he got wind of their situation from news reports.

Tijani and Suliyah Abdulkareem, 29, had quadruplets at the Latifa Hospital for Women and Children on July 1.

The babies, two boys and two girls, were born prematurely and placed on ventilators at the neonatal intensive care unit, increasing the medical bill.

They had planned to travel down to Nigeria to have their babies but were unable to so due to the ban on international flights.

The family, which had no medical insurance, racked up more than AED 400,000 (about $108,000) in medical expenses since the quadruplets were born.

After seeking help from Nigerians and other nationals, they were able to raise AED 42,000 (around $11,500) to pay part of the bills.

The Crown Prince has now stepped in to pay the bills, informing his office to assist the family. 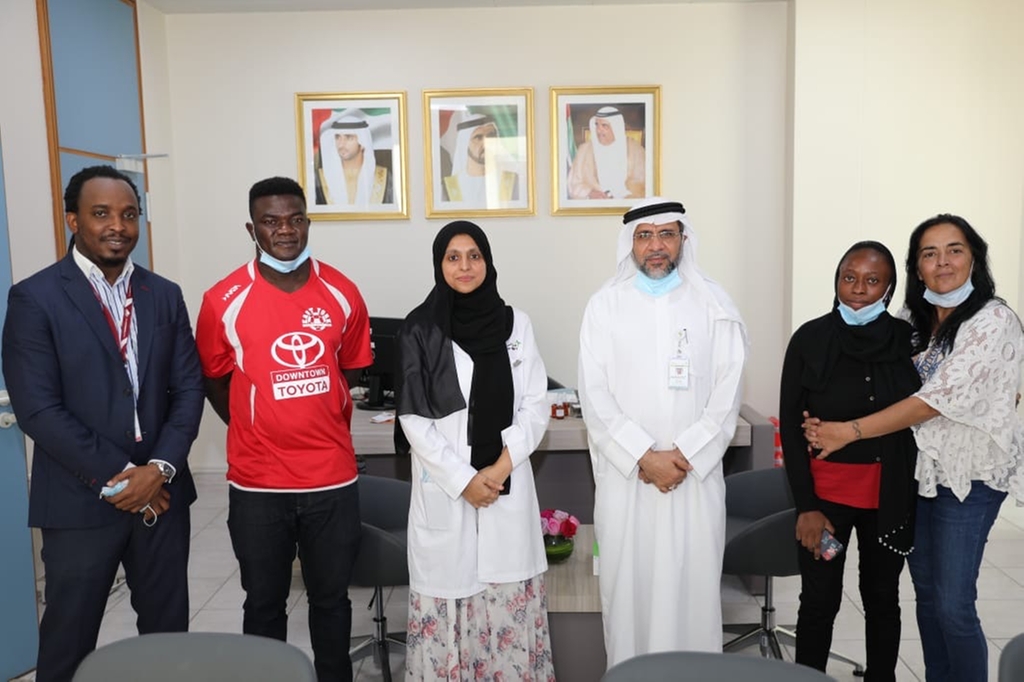 It’s just a huge favour, and we are still in shock because we didn’t even know how to get the money. I had been sleepless wondering how to pay the bill.

The father also thanked the Nigerian community, and those who assisted his family pay for two months rent for a bigger place to accommodate the quadruplets.

We have been getting calls from Portuguese and Brazilian nationals in Dubai. People have been trying to reach us. The Nigerian community has been following us every step of the way.

The babies have gradually been taken off ventilators and two of them now weigh 1.8 kilograms. Doctors expect they will soon be strong enough to go home.

Mother Of 13 Gives Birth To Quadruplets In Zaria

Internally-Displaced Woman Delivered Of Quadruplets In…

Nurse Gives Birth To Quadruplets After 17 Years Of Marriage