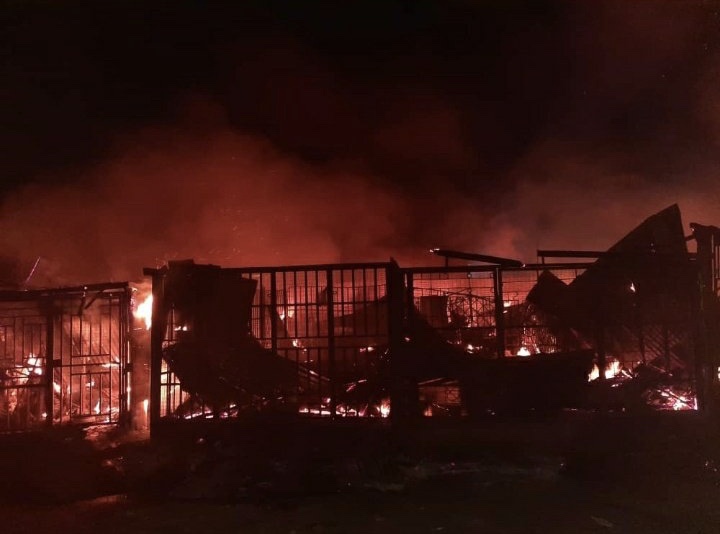 Over 100 shops at the Marian market in Calabar, Cross River state have been destroyed in a fire disaster that occurred on Friday.

According to reports, the fire at the Marian market started from one of the shops in the fruit section and spread over other shops.

Goods worth millions were also lost in the market, which is the second biggest in Calabar.

The inferno was reportedly as a result of high voltage power causing sparks and fire which went out of control.

On January 2, 2018, there was also a fire outbreak at the same Marian market, destroying several properties as well.

According to an eye witness, Ojah Ojah, the fire outbreak started around 8pm on Friday, Punch reports.

The fire started from one of the shops when electricity was supplied to the area. We saw a spark from one of the shops and before we realise, the fire had extended to other shops. We called on the Fire Service but they could not respond on time. It took the intervention of the Nigerian Navy fire truck to help in containing the fire.

One of the victims, Eme Bassey, 54, said her watermelon worth N300,000 and her shop were all destroyed in the inferno.

Three days ago, I received a supply of watermelon worth over N500,000 from my distributor in Makurdi. I usually sell and make payment to him, but this fire outbreak has rendered me hopeless for now. I do not even know where to start because my shop was burnt to ashes. This is too painful for me to bear under this harsh Covid-19 period.

Director-General of Cross River State Emergency Management Agency, Princewill Ayim, who went on an on-the-spot assessment of the incident sympathized with the affected traders.

We are here to assess the extent of damage and to also document the affected traders with a view to ameliorating their situation, especially at this period of Covid-19 pandemic. The state government is very responsive to cases of emergencies like this, I can assure you that something will be done to assist the victims.

Shop owners have called on both the Federal and State government as well as well meaning Nigerians to come to their aid.

See videos and photos of the fire incident below;

Fire has gutted the popular Marian Market in Calabar. Recall that earlier in January 2018, this same market was up in flames. pic.twitter.com/ArEKH54w68 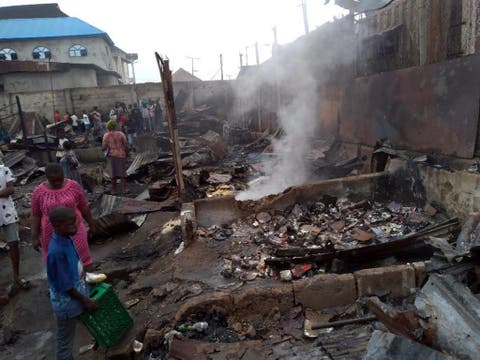 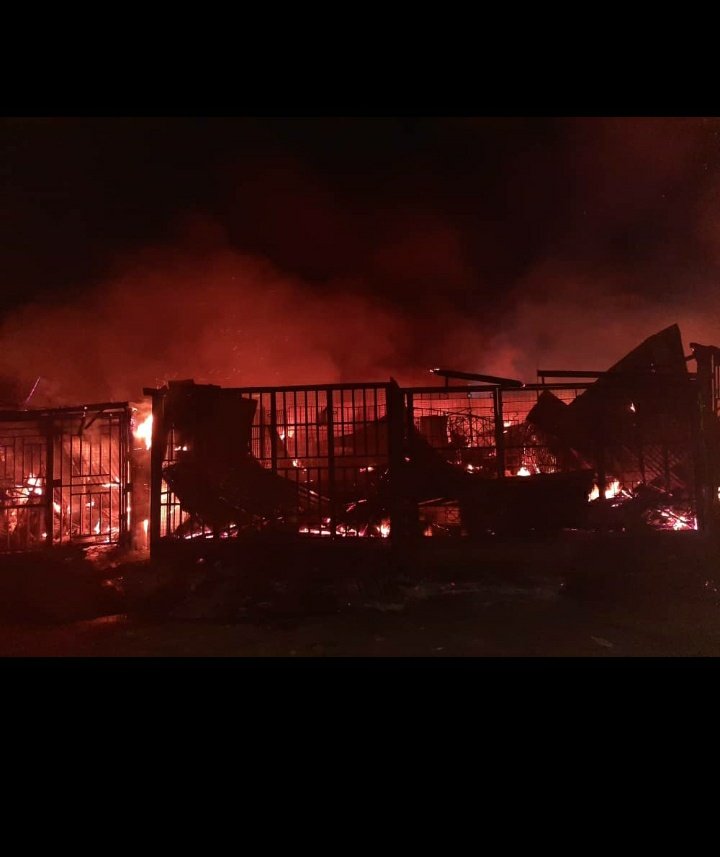 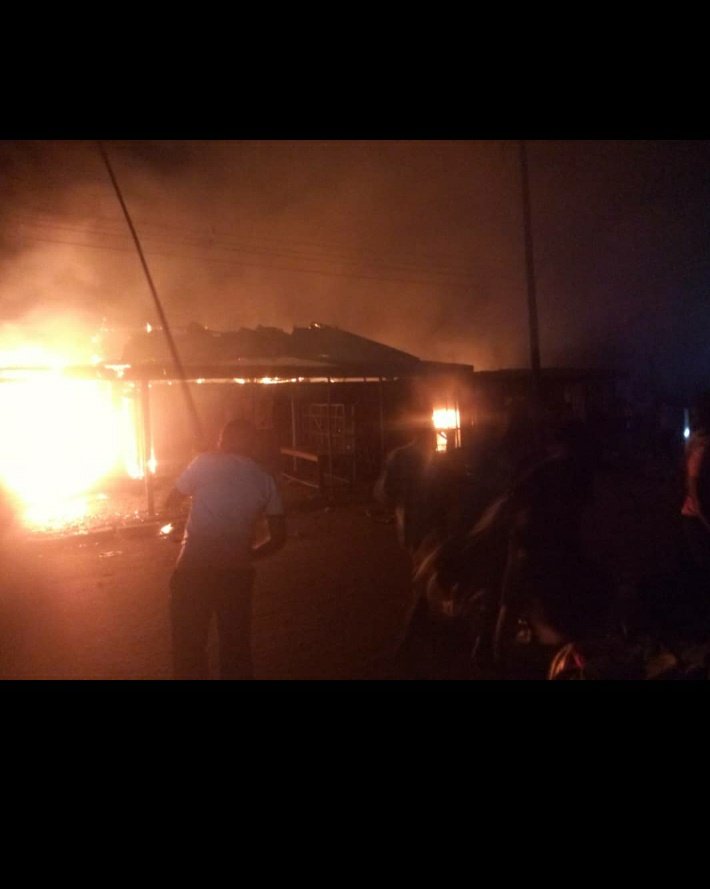 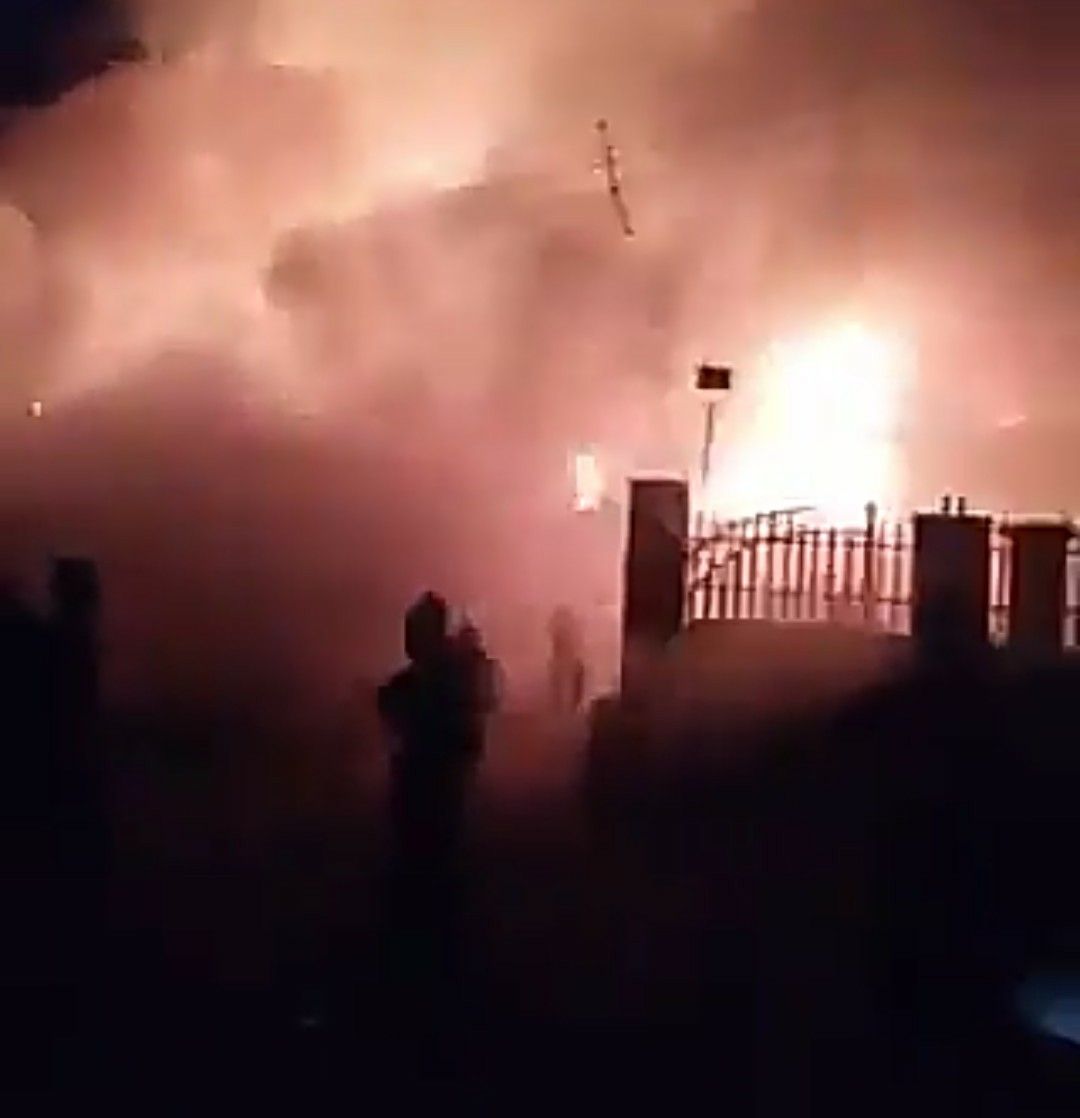