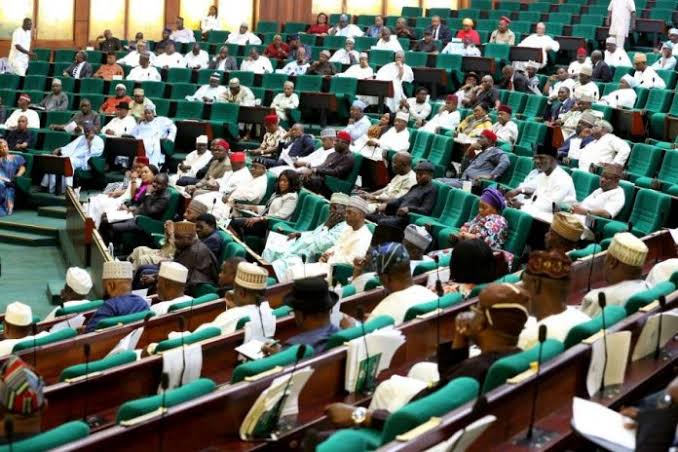 House of Representatives Committee on Basic Education and Services has faulted the Federal government’s decision to cancel the 2019/2020 West African Senior School Certificate Examination (WASSCE) due to the coronavirus pandemic.

It would recalled that the Minister of State for Education, Chukwuemeka Nwajiuba, had on July 6 announced that the examination, which was earlier scheduled for April this year but postponed due to the pandemic, will now hold from August 4 to September 5.

However, after the virtual Federal Executive Council (FEC) meeting on Wednesday, July 8, the Minister of Education, Adamu Adamu, announced a reversal of that decision.

He said schools will not reopen any time soon “until it is safe to do so because of the COVID-19 pandemic”.

Reacting to this in a statement released on July 10, the House Committee on Basic Education and Services said the reversal in the decision for students not to write their WAEC examination is not in the interest of the country as it will create confusion in the education sector.

The statement signed by its chairman, Julius Ihonvbere, reads in part;

The House Committee on Basic Education and Services received with amazement the announcement by the Honourable Minister of Education that Nigerian students would not be participating in the forthcoming WASSCE examinations.

He did not inform the country if this was in agreement with other West African leaders or in consultation with the examination bodies, the state governments and other stakeholders in the education sector.

The Minister also did not also inform the public if the decision was the outcome of a meeting with all State Governments that are in charge of all but the Unity Secondary Schools that are owned by the Federal government.

The Hon. Minister of State, in his usually consultative and participatory approach, had briefed the nation at the COVID 19 presidential Committee briefing, over the airwaves and in an appearance before the House Committee on Basic Education where he assured Nigerians that all steps had or were being taken to ensure full compliance with all COVID 19 protocols.

This sudden policy reversal is not good for the country. It is bound to create further confusion in the education sector, create disappointment and suspicion among parents, frustrate the students, and show to our development partners and Nigerians that the distortions and disarticulations in the sector are only getting worse.

The Committee called on the Federal government to rescind its decision as Nigeria is not the only country expected to write the examination amidst the COVID-19 pandemic.

The House Committee appreciates the reservations of the Honourable Minister of Education. We are parents just like him. No Nigerian parent would want to delay, distort, even terminate the progress of their child.

We are convinced that if our policy of no boarding house, reconceptualising scope of exams, use of all classrooms and halls in the schools, quadrupling the number of invigilators, provision of facemasks, sanitizers and hand washing facilities are followed, the WASSCE can be conducted with ease and with no repercussions.

Jada Pinkett Confirms Relationship With Singer August Alsina, Says Her Marriage To Will Smith Appeared To Be Over At The Time (video)