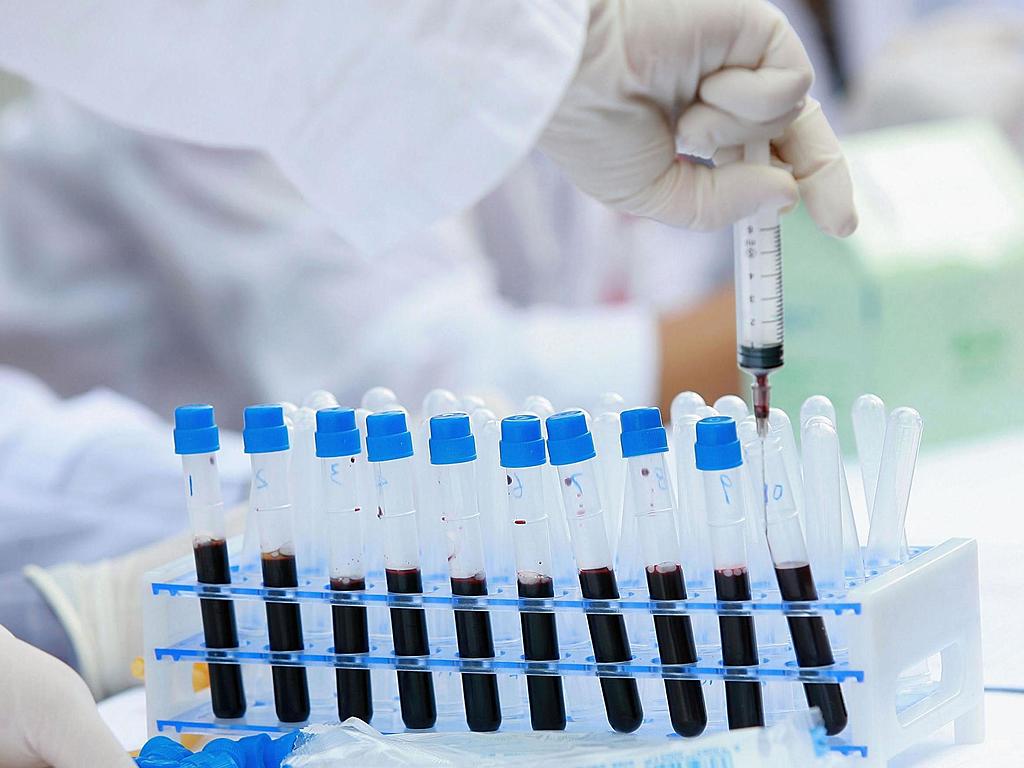 A team of researchers have discovered a blood test that can detect cancer in 95% of subjects four years before the disease can be spotted using conventional diagnostic methods.

As detailed in a paper about the research published in the journal Nature Communications this week, the researchers’ test was able to detect traces of five types of cancer “through a DNA methylation-based blood test up to four years before conventional diagnosis.”

The team led by researchers in China say the non-invasive blood test – called PanSeer – detects cancer in 95% of individuals who have no symptoms but later receive a diagnosis, the Guardian reports.

According to the researchers;

We demonstrated that five types of cancer can be detected through a DNA methylation-based blood test up to four years before conventional diagnosis.

They said the test was unlikely to predict cancer but rather pick up on cancerous growths that had not yet caused symptoms or been spotted by other methods.

The test found cancers in 91 percent of people who showed no symptoms when the blood sample was collected but were diagnosed one-to-four years later with stomach, esophageal, colon, lung or liver cancer.

Such tests, known as liquid biopsies, have become the focus of much research as they offer a non-invasive way to screen patients.

The new study is not the first to report positive results for a blood test for early detection of cancer. However, the team said the research is exciting because it showed cancers could be detected before patients showed any indication of symptoms – something few studies have shown before.

The researchers reported how the new test was based on screening particular regions of DNA found in blood plasma for telltale tags, called methyl groups, that often crop up in tumor DNA.

The team said they used techniques that allowed them to pick up even very small levels of such DNA.

They then used machine learning algorithms – a type of artificial intelligence – to develop a system that could determine whether any DNA found circulating in the blood was indeed shed by tumours, based on the presence of these methyl groups.

To develop the test, the team used blood plasma samples collected from more than 600 individuals enrolled in a 10-year health survey of 120,000 people in China, conducted between 2007 and 2014.

The team also used samples from biobanks from 223 patients already diagnosed with one of the five cancers.

After training the system on about half of the samples, the team tested their approach on the remainder.

The study has limitations, including it is based on a relatively small number of samples, storage was not optimal, and the team has raised some concerns about possible contamination. Also, the test cannot identify which type of cancer an individual has.

However, Dr Eric Klein, of Cleveland Clinic’s Taussig Cancer Institute, who was part of a team that previously revealed a liquid biopsy that can identify 10 different types of cancer at an early stage and predict which organ is affected, welcomed the new research.

This is an exciting study which provides further confirmation that methylation-based assays can detect cell-free circulating tumour DNA and may form the basis for new screening tests that detect cancer at early stages. There is a need for such tests to screen for cancers for which there are currently are no effective screening paradigms.

The PanSeer test has achieved encouraging initial results. Promisingly, the test may be able to detect cancer in blood samples taken years before diagnosis. But these are early results that now need to be validated in larger studies.

Cancer is a leading cause of death worldwide, accounting for nearly 10 million deaths a year.

Buhari To Depart For Mali On Thursday

First Person To Be Cured Of HIV Dies Of Cancer