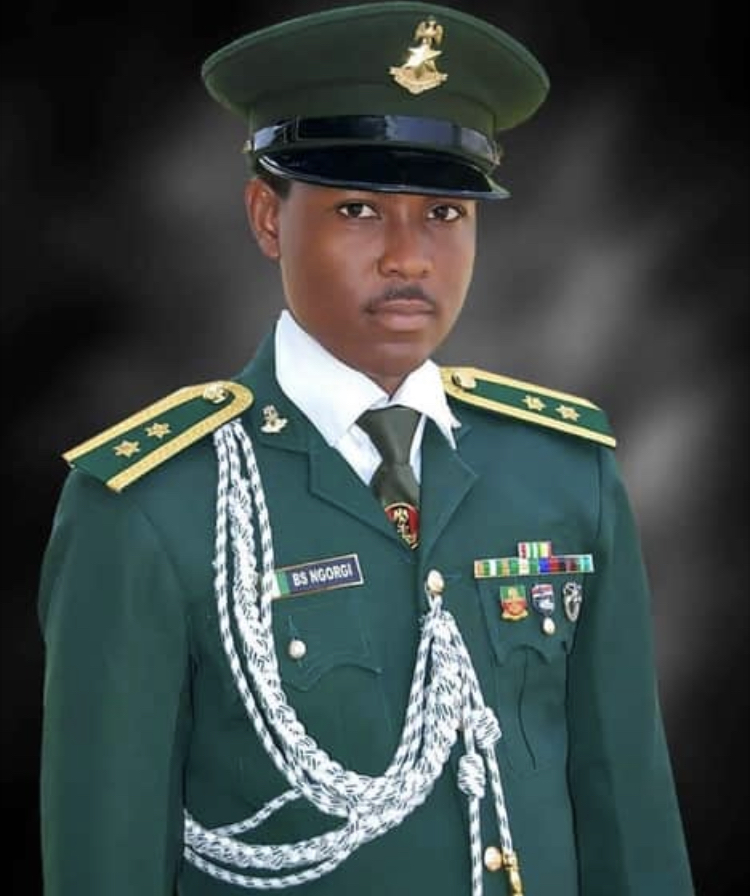 A newly married military officer has been shot dead by a soldier in Bama local government area of Borno state on Wednesday, July 29.

Late Lieutenant Babakaka Ngorgi of the 202 Tank Battalion, who had his back turned to the suspect, Private Azunna Maduabuchi, was shot eight times at close range.

According to Daily Trust, the incidents occurred on Wednesday after an operation against Boko Haram insurgents.

The suspected killer was said to have been nursing grudges for unknown reasons against his commander.

According to a statement from Acting Director of Army Public Relations, Sagir Musa, the incident happened when the soldier approached the officer who was standing in front of the Unit’s Headquarters making a phone call. 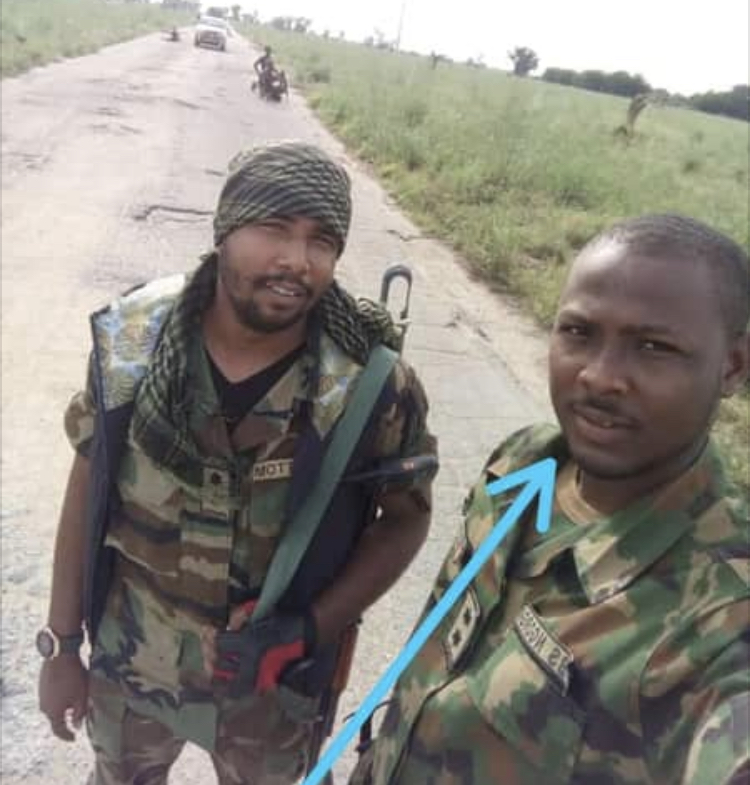 The soldier has been arrested, is in custody undergoing investigation. The general situation in the unit is calm. The remains of the deceased officer has been evacuated to 7 Division Medical Services and Hospital. Investigation into the case has since been instituted to determine the circumstances that led to the unfortunate incident.

The family of the deceased has already been contacted. The Nigerian Army sympathizes with the family at this trying moment, and pray to the Almighty God to repose the soul of the departed and grant his family and other loved ones the fortitude to bear the irreparable loss. May his gentle soul rest in peace.

The slain lieutenant graduated from the Nigerian Defence Academy (NDA) in 2016 as a member of regular course 63 and later commissioned into the Nigerian Army. 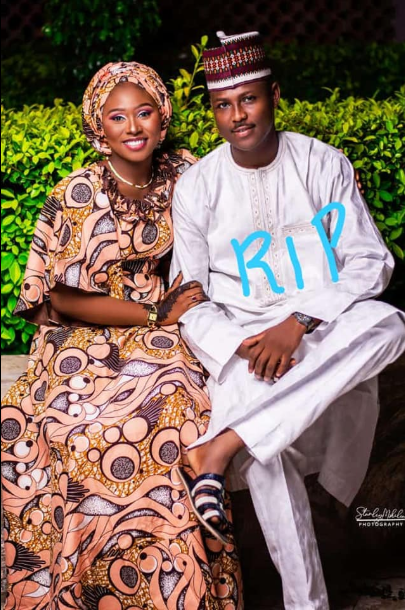 The deceased who got married last year December is said to have been buried at Maimalari military cemetery in Maiduguri, Borno state on Thursday morning.

Malik B, Founding Member Of The Roots And Grammy Winner, Dies At 47

US Rapper, Mo3 Chased On Foot, Shot Dead In Dallas