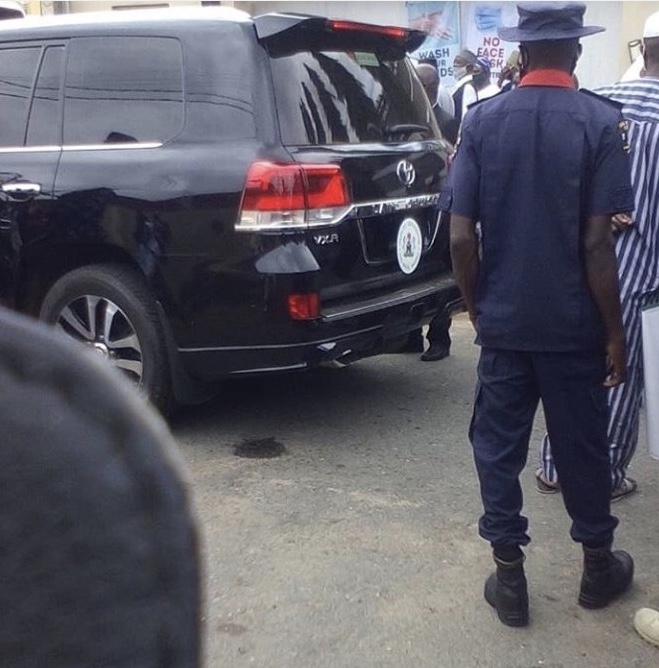 Family of late Senator Abiola Ajimobi has given a reason for barring a delegation from the Oyo State government from gaining entry into the Oluyole residence of late former Oyo state governor Abiola Ajimobi to participate in the 8th day Fidau prayer for the deceased.

Fidau is a prayer for the deceased who was a Muslim till death.

The delegation led by Oyo state deputy governor, Engr. Raufu Olaniyan, Barristers Abiodun Abdul-Raheem and Seun Ashamu, commissioners for land and energy respectively, were reportedly turned back at the venue by security operatives, which almost resulted into a confrontation.

According to The Nations, Engr. Olaniyan arrived the residence at about 11:20 am in a convoy of five vehicles.

On getting to the gate of the street that leads to Ajimobi’s residence, the convoy was stopped by policemen and members of other security agencies manning the gate. 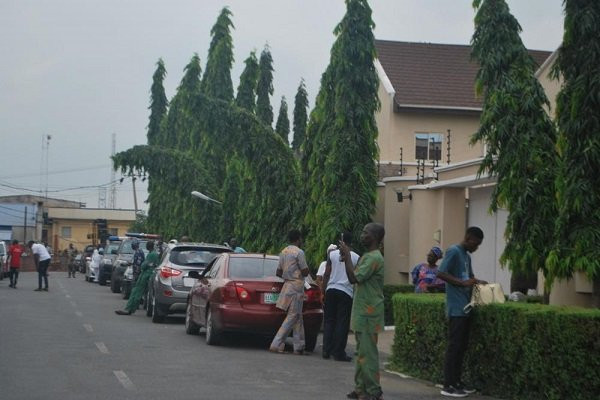 They insisted that only the deputy governor’s vehicle could be allowed into the street to join the prayer.

However, on getting to Ajimobi’s house, the gate was also locked and was informed that the wife of the deceased, Mrs Florence Ajimobi was in possession of the key.

After waiting for about 15 minutes without any solution, the deputy governor left the residence.

Giving a reason for the action, Bolaji Tunji, Media Aide to the late Senator Ajimobi in a statement said the family was not aware of the deputy governor’s plan to be present at the prayer as there was no notification.

The Deputy Governor arrived after the prayer had started. The event was strictly a family affair.

There was a need to comply with the Covid-19 protocol as established by NCDC- Social distancing, not more than 30 people in a place and seats arranged, accordingly. After which the gate was shut.

No one was aware that the Deputy Governor was coming as neither the advance team nor the protocol informed us.

By the time we got to the gate to usher him into the sitting room, he had left. Everything happened within a spate of 10mins.

Through a serving Senator and a former Attorney General we tried to get in touch with him that it was not to slight him and he could sit in a private sitting room provided by the family. Unfortunately, he had left. We however apologise to his Excellency.

Late Abiola Ajimobi died on June 25 from multiple organ failure which was caused by complications from COVID-19 which the Senator contracted.