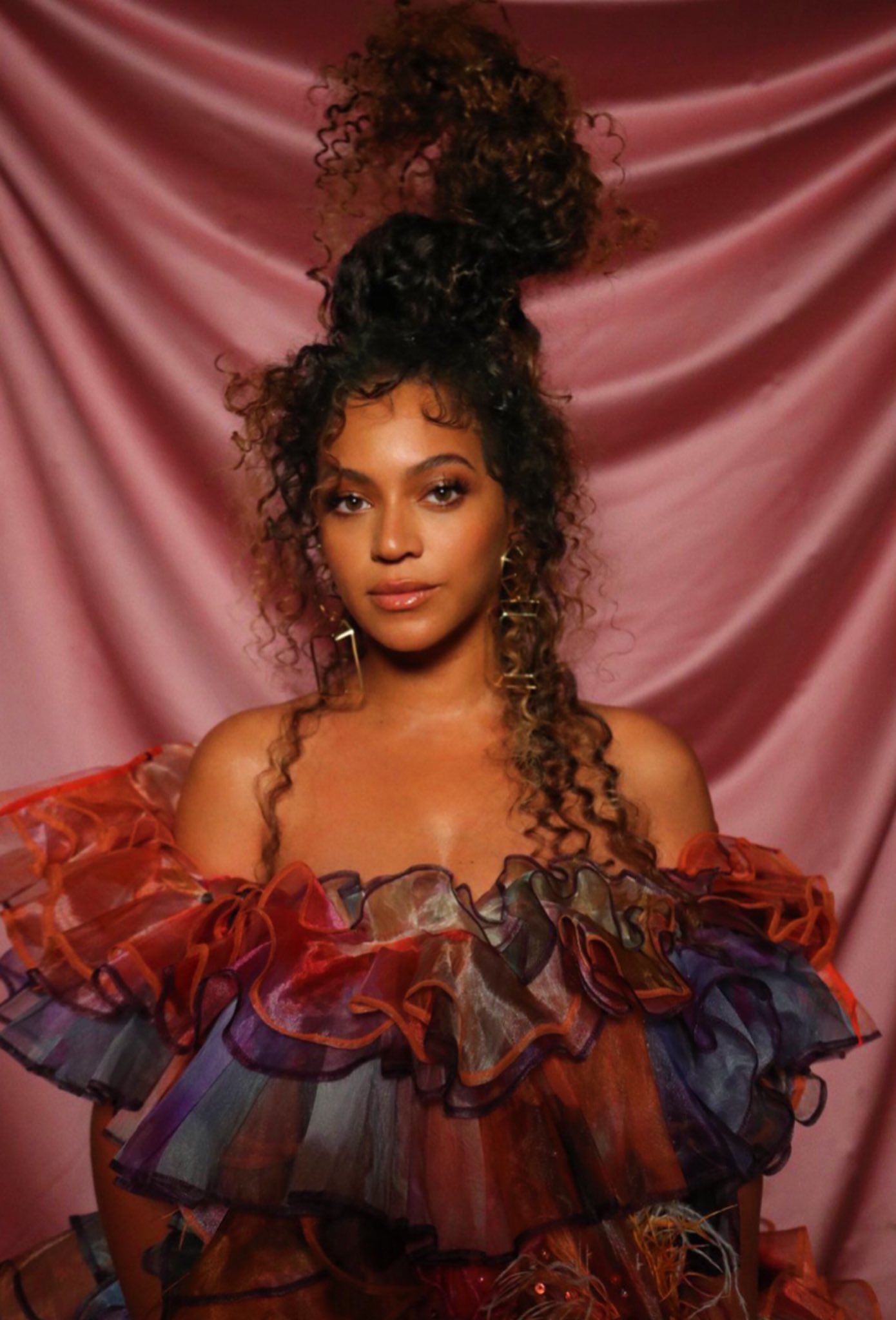 Beyonce has once again broken the internet with the release of her new visual album, Black Is King, which premiered on Friday, July 31 on Disney Plus.

This comes about a year after the release of the 2019 ‘Lion King remake’, which Beyonce voiced ‘Nala’ in.

Black Is King is based on the music from the superstar’s soundtrack for the animated film, The Lion King: The Gift.

It features collaboration with Jay-Z, Childish Gambino, Tierra Whack and a litany of rising African artists, as well as appearances by the likes of Lupita Nyong’o, Naomi Campbell, Kelly Rowland and more.

Queen Bey announced the album – which is also described as a film – in June, and Beyhive (ardent fans of Beyonce) have been waiting patiently ever since for the release.

However, it wouldn’t be a Beyoncé release without some surprises, as the star unexpectedly dropped video of a single of her 2019 ‘The Lion King: The Gift’ album, ‘Already’.

The song sees Beyoncé collaborate with Major Lazer and Ghanaian singer Shatta Wale, and the video is artistic and mind blowing as expected from Queen Bey.

The premiere of ‘Black Is King’ and the release of ‘Already’ video has set social media agog with excitement and reactions have been flying in.

As expected, Queen Bey’s Beyhive flooded Twitter with reactions to the new visual album, expressing excitement over the songs, the looks, the cinematography and of course, the richness of Black culture.

From the outfits to the cameos appearances, the visual album was outstanding.

In production for one year and featuring a cast and crew that represent diversity and connectivity, Black Is King was filmed in various locations including New York, Los Angeles, South Africa, West Africa, London and Belgium.

According to fans, Bey has done it again, with some suggesting it topped her 2016 visual album ‘Lemonade’.

I wish I had a visual like #BlackIsKing in my youth. I’m tearing up thinking about how these images and words will affect the dark-skinned girls and boys around the world who are constantly “othered.” Like I was.

Me explaining to my partner how many times I’ll be watching #BlackIsKing this weekend. pic.twitter.com/xpCY0IVAU0

Just a reminder, yall got nothing on Beyoncé and Blue Ivy #BlackIsKing pic.twitter.com/Mk2ayYaBpH

Black is King is named that because it reflects the artistry of black people, with the influences from both black American and African cultures. This project was about self-reflection of us as black people globally. #BlackIsKing

I don’t think y’all understand what this Brown Skin Girl visual means. It just wrecked me. The celebration of every shade of brown skin is resetting the social norm. My god. “We were beautiful before they knew what beauty was.” #BlackIsKing pic.twitter.com/QuBUgeyafz

she snapped so hard oh beyoncé have mercy #blackisking pic.twitter.com/ylqoL4uOmn

Brown skin girl video about to be one of the best video of the decade. Beyoncé Blue Ivy wizkid did that. #BlackIsKing