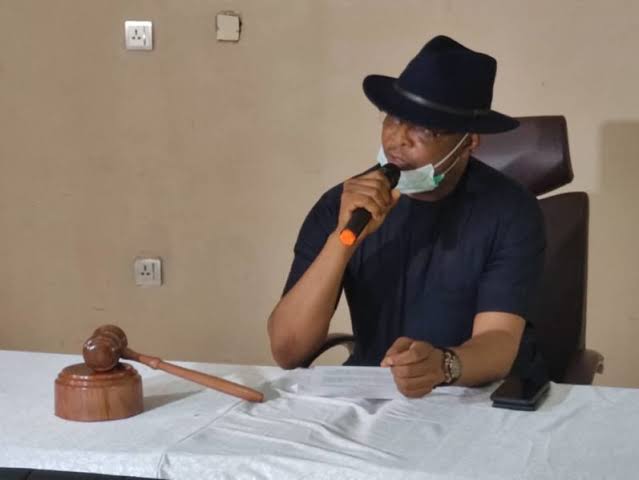 Seventeen members of Edo State House of Assembly have said they have impeached the Speaker, Mr. Francis Okiye.

They also claimed to have impeached the newly inaugurated deputy Speaker, Roland Asoro.

The lawmakers comprise of 14 members whose seats were declared vacant, and an additional three members of the Assembly.

The 14 new lawmakers were sworn in at a private location, after which they teamed up with three others to impeach Okiye and Asoro. 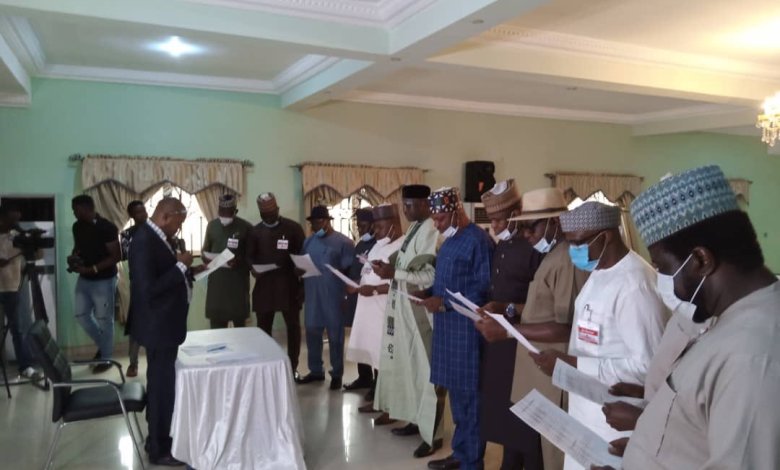 The decision was taken at a private location in the state capital, hours after security officials took over the State Assembly Complex and some men attacked the building, destroying parts of it.

The lawmakers also said they had elected a new Speaker, Mr. Victor Edoror.

Edoror, who represents Esan Central constituency, was reportedly elected during an emergency plenary session attended by the 17 elected members.

The new Speaker, Victor Edoror, promised to focus on its legislative duties, and not pursue the impeachment of any member of the Executive.

He reportedly called for unity and togetherness, stating that there was no victor, no vanquished.

According to Punch, the lawmakers elected Emmanuel Agbaje of Akoko Edo Constituency II as the Deputy Speaker of the Assembly.

The 17 lawmakers had earlier pledged their allegiance to the governorship candidate of the All Progressives Congress (APC) in the September 19 gubernatorial election, Osagie Ize-Iyamu.

The Edo State House of Assembly has been embroiled in a crisis since 2019, one that has now been worsened by the buildup to the governorship elections in the state.