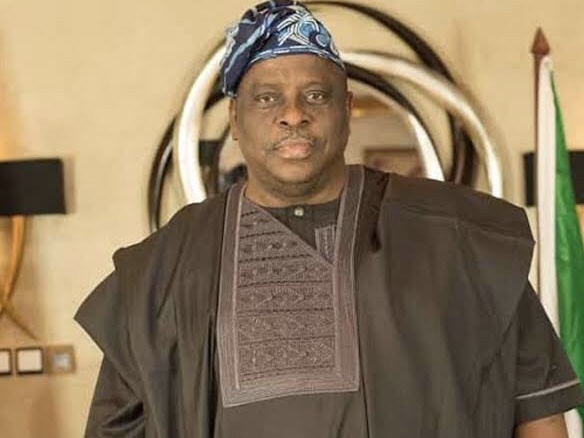 Buruji Kashamu, a former senator from Ogun state, has died from COVID-19 complications at 62.

I have just lost my good friend of forever to #COVID19. Until his death, Sen. Buruji Kashamu and I were inseparable. He died today at First Cardiology Consultants, in Lagos. May his gentle soul rest in peace. I pray his family and loved ones the fortitude to bear this heavy loss. pic.twitter.com/OJGIt0VK3n

The hospital is the same facility where a former Governor of Oyo State, Abiola Ajimobi; and the President’s Chief of Staff, Abba Kyari, died.

According to ThePunch, Kashamu, who had diabetes and high blood pressure, was admitted at the hospital for over a week before he passed on.

He was the Vice-Chairman of the Senate Committee on States and Local Government and was a chieftain of the People’s Democratic Party in Ogun State.

Kashamu was appointed as the chairman, Organization and Mobilization Committee of the PDP in the South West zone of Nigeria.

In 2018, PDP expelled him from the party but the decision was later voided by an Abuja High Court in October 2018.

He was the 2019 Ogun State gubernatorial election candidate of the Peoples Democratic Party.

Buruji Kashamu: Say Whatever You Like About Me When I Die…

Your End Will Come Too – Fayose Slams Obasanjo For…